In the debate about a higher retirement age, SPD parliamentary group leader Rolf Mützenich rejected a further increase to 70 years. 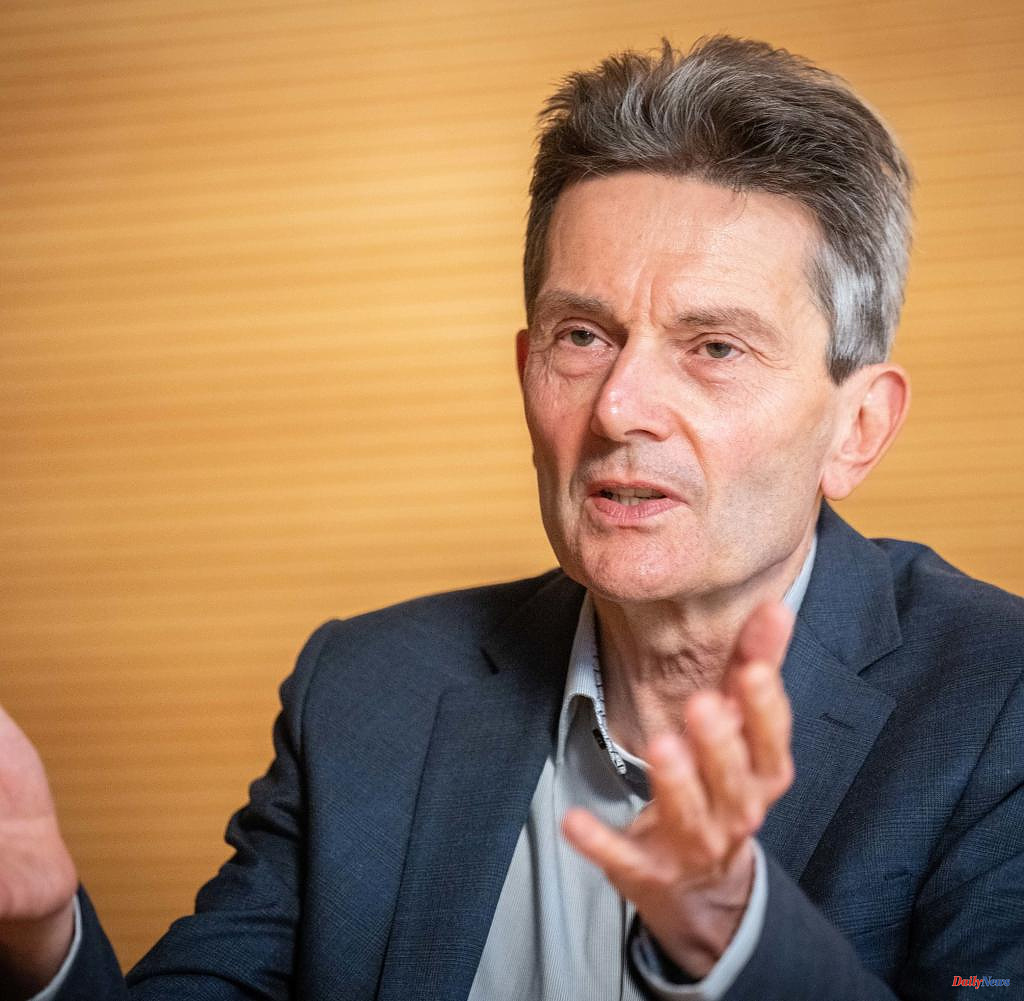 In the debate about a higher retirement age, SPD parliamentary group leader Rolf Mützenich rejected a further increase to 70 years. “The discussion is behind the times. Anyone who wants to work longer than 67 can already do so," said Mützenich of the "Rheinische Post" (Wednesday). "In the coalition agreement, we agreed to strengthen the flexi-pension instrument." However, the SPD parliamentary group will not agree to a de facto pension cut that would mean a general increase in the retirement age to 70.

The head of the Munich ifo Institute, Clemens Fuest, proposed in the newspaper, on the other hand, in addition to a higher retirement age, lower salary increases than in the past. "Slower growth in pensions is also required," said the economist. “It is obvious that with increasing life expectancy and fewer contributors, the standard retirement age must rise.” To finance the additional burden solely through higher contributions or tax subsidies would be grossly unfair to the younger generation and would severely hamper employment and growth.

For the Greens, the Vice President of the Bundestag, Andreas Audretsch, called in the newspaper for a reform of the pension insurance towards a citizen's insurance "into which everyone pays, including civil servants, members of parliament and ministers". It is also important that women work more and more immigration in order to relieve the pension funds in the future.

The debate about a further increase in the retirement age flares up again and again. Currently, the age limit for the pension without deductions in Germany is gradually increasing from 65 to 67 years. In a comparison of the EU countries, a prospective increase to a maximum of 70 years has recently only been legally introduced in Finland, but there as part of a flexible scheme. This emerges from the report "Pension Adequacy in the European Union" from 2021, which is presented every three years. In all other countries, the range will be between 60 and 69 in the future. In some cases, however, it is planned to link the retirement age with full benefits to increasing life expectancy. 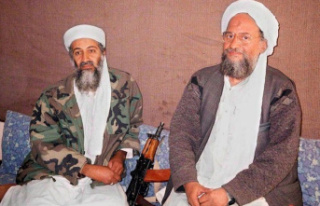