Poland takes in most of the refugees from neighboring Ukraine. 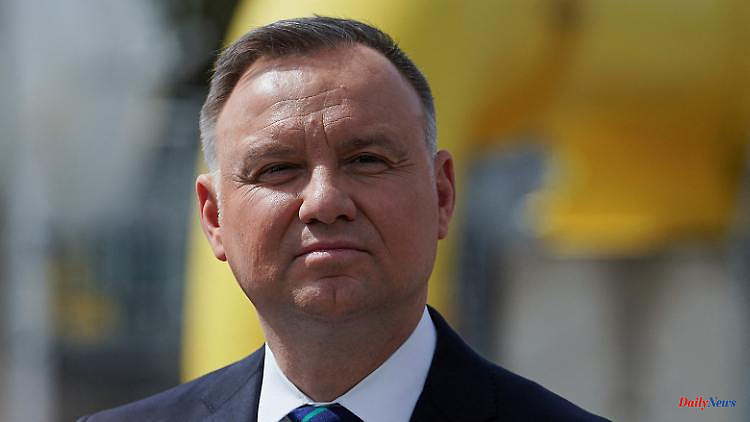 Poland takes in most of the refugees from neighboring Ukraine. Now Andrzej Duda is also the first foreign head of state to speak in the Rada in Kyiv. His visit and his words met with a lot of approval from Ukrainian MPs.

Polish President Andrzej Duda has become the first foreign head of state to address the Rada, Ukraine's parliament, since the Russian invasion began. Nobody can disturb Polish-Ukrainian unity, said Duda in his speech, which Ukrainian MP Oleksiy Honcharenko published live on Facebook. The parliamentarians rose again and again to applaud the guest from Poland. Ukrainian President Volodymyr Zelenskyy was also present.

Duda's solidarity visit was surprisingly announced on Sunday morning. The 50-year-old traveled to Ukraine for the second time since the outbreak of war at the end of February. Among other things, Duda is committed to ensuring that the neighboring country is granted EU candidate status as quickly as possible.

Almost 3.5 million Ukrainian refugees have entered Poland since the Russian war of aggression began on February 24. Poland has granted by far the largest number of the approximately 6.5 million refugees from Ukraine. Around 44 million people lived in Ukraine before the start of the war. 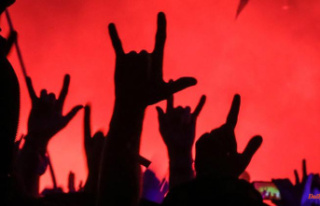