Jean-Louis Trintignant has appeared in countless films since the 1950s. 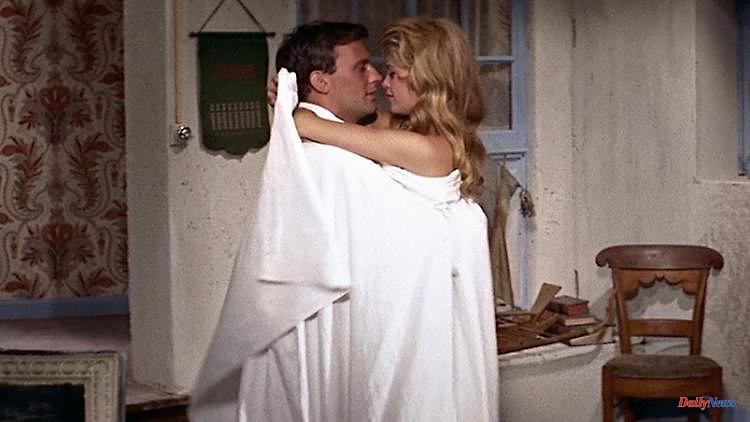 Jean-Louis Trintignant has appeared in countless films since the 1950s. But an affair with Brigitte Bardot and private strokes of fate also make the headlines. Now the grand seigneur of French film has died at the age of 91.

French film star Jean-Louis Trintignant is dead. He died at the age of 91, according to his family.

Born on December 11, 1930, Trintignant began his career as a theater actor before being discovered for film in the mid-1950s. He became known when he appeared in 1956 in the role of the shy husband alongside Brigitte Bardot in the film "And eternally lures the woman" - and then entered into a liaison with his colleague.

Throughout his life, Trintignant starred in around 160 films and plays, including the film "A Man and a Woman" by Claude Lelouch, which would also make him internationally known in 1966. In 2012 he appeared in front of the cameras in Michael Haneke's drama "Love". He also acted as speaker in the French version of Haneke's film "The White Ribbon - A German Children's Story", which was nominated twice for the Oscar.

Besides being an actor, Trintignant also tried his hand at directing and screenwriting. He was also a passionate racing driver. In about 1980 he took part in the 24-hour race at Le Mans.

In his private life, Trintignant had been married to Nadine Marquand since 1961. The couple had three children. A daughter died of sudden infant death in 1970. The death of another daughter named Marie made headlines far beyond the borders of France in 2003. The then 43-year-old was beaten to death by her partner Bertrand Cantat, singer of the popular rock group Noir Désir, in a jealousy dispute.

Because of this private tragedy, Trintignant left the world of cinema for several years before daring to step into the limelight again, for example in Haneke's works. In 2019, the actor came full circle: In "The most beautiful years of a life" he embodied his last major role. The film was again directed by Claude Lelouch and formed the conclusion of a trilogy after "A Man and a Woman" and the sequel "A Man and a Woman - Twenty Years Later" from 1985. 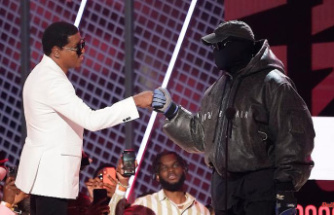 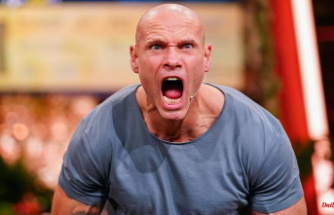 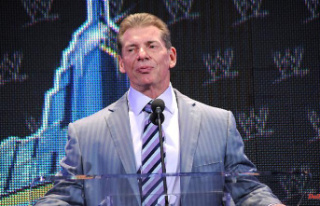