Start-up sells dream apartments for 125,000 euros – on one condition 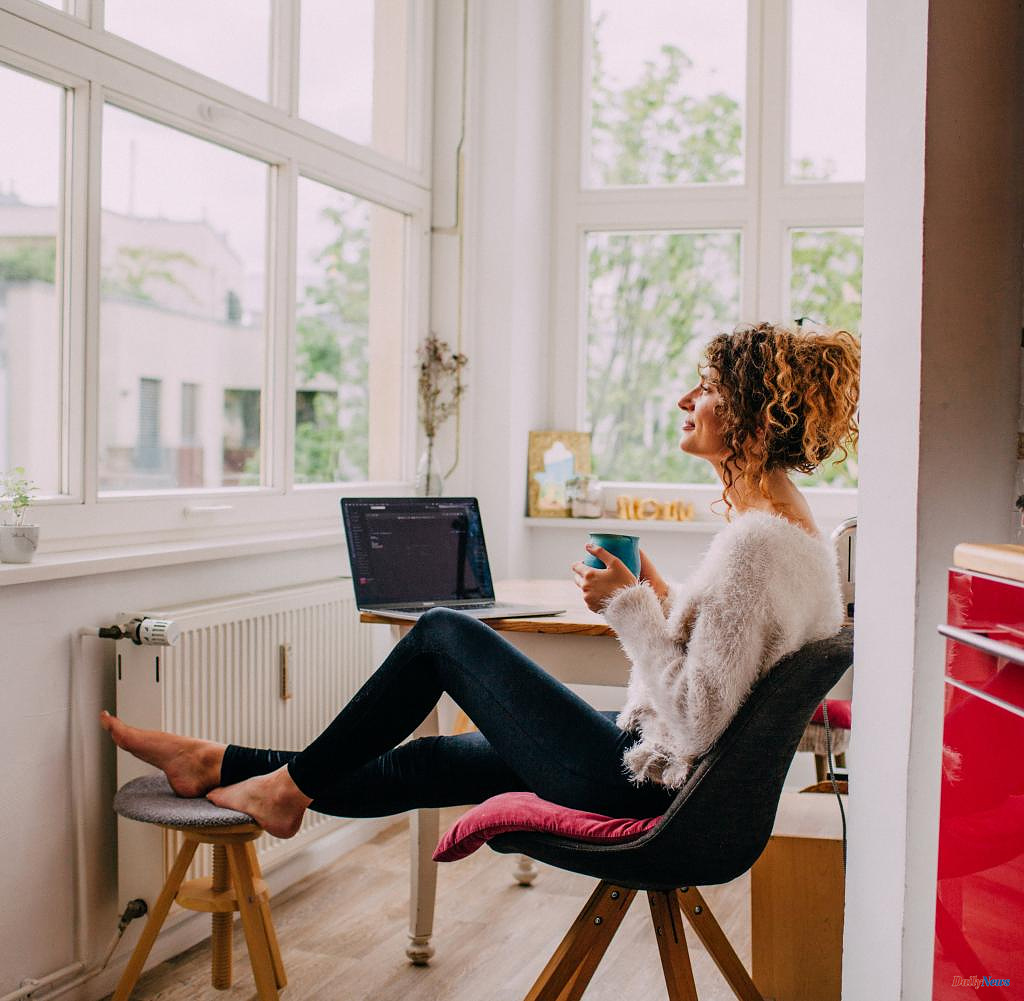 Smart founders are good, complementary teams are better. This investor wisdom usually leads the money in the early company phase to where the founding team has all the important skills right from the start. Just like Lilo.

The proptech start-up was started by finance and real estate expert Emily Chan and techie Christopher Lass. They recently received three million euros from investors like 468 Capital – just three months after being founded in April.

With Lilo, they let high earners invest in real estate in European capitals and take turns living there for several weeks. In addition to the possibility of living in the property, customers hope for an increase in value. In order to be able to participate, they have to pay one eighth of the purchase price of the object. That's around 125,000 to 500,000 euros. On top of that, there are costs such as taxes and maintenance.

"It helps if customers can do everything with their own capital," said founder Lass in an interview with "Gründerszene". This means that those who are already wealthy currently have a clear advantage.

The business model is called co-ownership and has an American role model in the start-up Pacaso. The US company operates internationally and cooperates with the Santander Bank in Spain, among others. "We will also offer our customers financing options, for example through banks," says Lass.

In addition to Pacaso, which is valued at billions, numerous start-ups, also in Germany, are fighting for the top spot or, like Lilo, want to earn money in the niche. The start-up by Chan and Lass, for example, is initially focusing on metropolises, while other competitors are trying to lure customers with traditional holiday resorts such as Sylt or southern France.

Lilo is thus targeting a target group "that may at some point just get bored of sitting in a large villa in the French countryside for six weeks," says Lass. "Personally, I find it more exciting in Barcelona, ​​for example, where I can also live and work."

According to the founder, Lilo's biggest competitor in Germany is Myne, who received almost 24 million euros from investors in June of this year. The portfolio of the Berliners includes villas on Mallorca, beach houses in Cape Town, but also holiday apartments in the Berlin area. Other strong competitors are Kocomo from Mexico, in which Picus Capital is invested, August from Great Britain and Everomes from Bavaria from Quandoo founder Ronny Lange and Villacircle from Düsseldorf.

According to Lass, there are around 15 players in the market worldwide. The founder and tech expert is German, the start-up and the second founder are based in London. The headquarters will be located there, but team members can also work hybrid.

According to Lass, there will probably also be offices in Berlin or Munich. He will move to the UK in the coming months as soon as visa permits. So far, the founders have been working remotely, but meet regularly.

Chan and Lass met in February this year after being introduced to each other by current investors, the founder said. The decision for the company was made in March and the founding took place in April.

But why is a techie interested in something that, viewed from the outside, offers few technical challenges? "While it's not super obvious with the business model, there are some tech challenges to challenge the status quo in this traditional industry," Lass said.

"The end consumer app is not as complex as digital onboarding, for example: How do I comply with all regulatory guidelines and at the same time offer a good user experience?"

There is also active sourcing of real estate: "Here we have to get the best real estate and faster decisions, for example for a real estate valuation, than the long-established players," says Lass. In addition, there will be a matching that conveys the best properties to a pool of interested parties.

Christopher Lass has been programming since school. Before graduating from high school, he started the joke site gefaellt.me as a 17-year-old teenager. According to Lass, it grew rapidly, by 400 percent every day in the first week, to over 700,000 views per day.

"I monetized the site with Google Adsense, which was enough for my first used car," says the founder. After two to three months there were 30 more sites with the same concept, then the traffic collapsed.

In addition, Lass and three techies launched the party app Bimble in 2015, which, based on the movement pattern, was able to deduce the alcohol consumption of the smartphone owner. “I learned a lot about my strengths and weaknesses. For example, that I am very good at building products, but that others are better at marketing than I am.” The start-up received an investment from the liquor company Diageo.

At the same time, Lass worked as a software developer for the AI ​​startup Konux, did his master’s degree at the Technical University of Munich, spent a few months at Stanford, and has been IT manager at Passcon since 2020. He actually wanted to stay in the USA after completing his master's degree "to found a start-up or to join one in the early stages. Corona then threw a spanner in the works and I went back to Germany," said Lass. Now he is the founder again with Lilo.

With the real estate market, which is in upheaval due to interest rates and inflation, Lass and Chan did not choose an easy project. But the crisis also offers opportunities, says the founder.

“More reality has come back due to the stock and crypto values ​​that have crashed. People are now putting their money back into more solid investments and not into leveraged ETFs," says Lass.

Lilo calls its own approach "Invest and experience" because it's about more than just investing. Lass talks about making real estate shares “collectable”. Like collecting NFTs or sneakers. That sounds unusual, but the number of competitors and financing amounts alone shows that there is a large market here.

1 What the sewage knows about you and your surroundings 2 "Unfortunately, many things are misinterpreted... 3 Germany through the lens of a Bavarian village 4 Fuel prices: Cartel Office: Petrol and diesel slightly... 5 Hesse: Staudinger power plant: low water threatens... 6 Dietary supplements: Skin and joints are said to benefit... 7 In 2022 there were already hundreds of crimes in outdoor... 8 Neck support: Memory foam, spelled husk or water:... 9 Adel: Royals congratulate Duchess Meghan – peace... 10 The shortage of skilled workers will overshadow all... 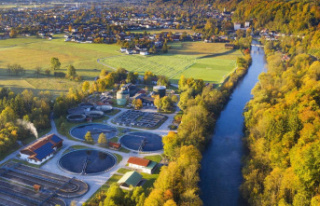 What the sewage knows about you and your surroundings