In July, twelve percent more people probably died in Germany due to the heat than the average for the years 2018 to 2021 for this month. 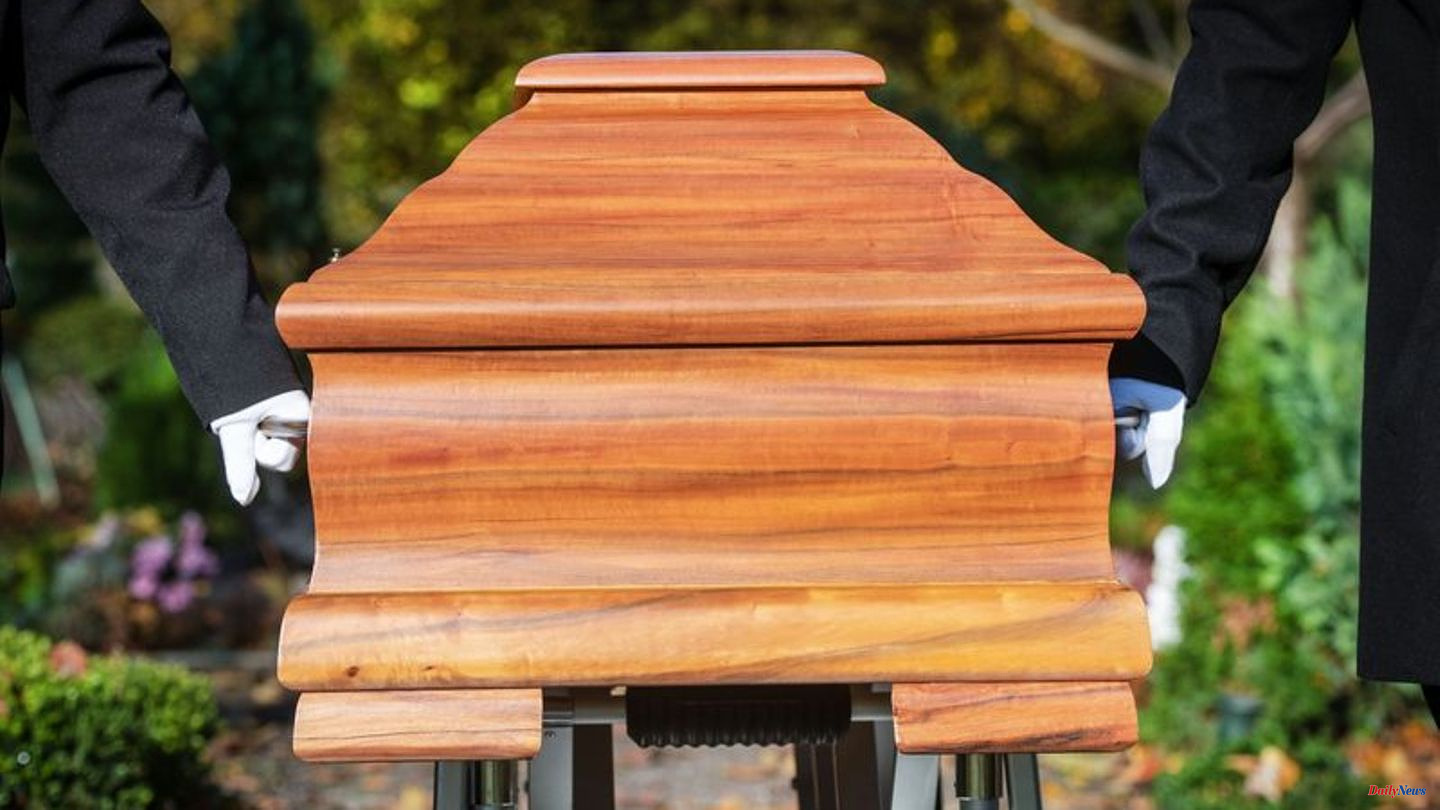 In July, twelve percent more people probably died in Germany due to the heat than the average for the years 2018 to 2021 for this month. This is the result of a projection published by the Federal Statistical Office in Wiesbaden on Tuesday.

A total of 85,285 deaths were counted. That's 9130 more than the average. As in June, the number of deaths increased, especially in phases of very hot temperatures, it said.

According to the information, they were well above the comparative values ​​in calendar weeks 28, 29 and 30 (July 11 to 31) with a respective increase of 16 percent, 24 percent and 14 percent. "The fact that the number of deaths increases in the course of heat waves is a well-known effect that has already been observed in previous years," the statisticians explained. "This year, however, an exceptionally large number of weeks will be affected by this effect by the end of July."

According to the German Weather Service (DWD), the highest temperature of the year so far was measured on July 20, when 40.1 degrees were reached in Hamburg-Neuwiedenthal.

The Federal Office also always considers the corona deaths in its monthly statistics: According to the statistical office, a comparison of the total number of deaths with the number of Covid 19 deaths reported to the Robert Koch Institute (RKI) is only possible up to and including the 28th calendar week (11 . until July 17) possible.

According to the information, 508 corona fatalities with a death date this week have been reported to the RKI so far. The total number of deaths in the 28th calendar week was 2525 cases (16 percent) above the average value of the four previous years. While the corona numbers fell from the beginning of April to mid-June, they have increased slightly since then. "The increased number of deaths during this time explains them only to a small extent," it said. 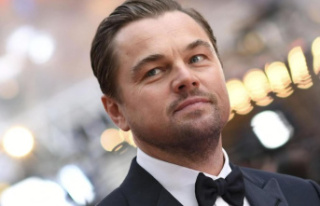 Background to the Netflix film "Buba": The...