National player Gündogan marries his fiancée in Copenhagen in May. 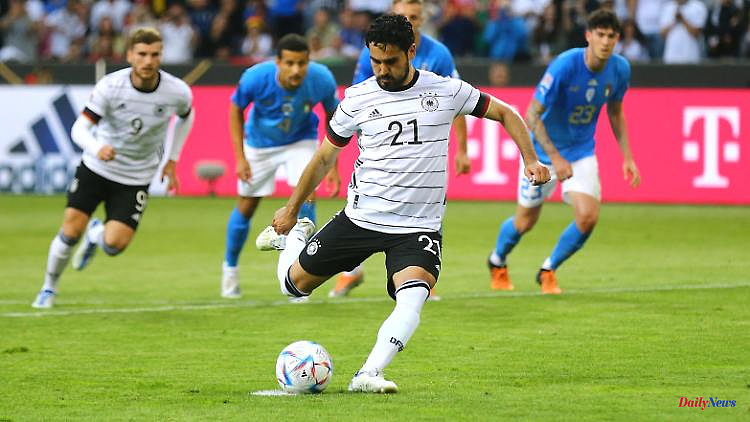 National player Gündogan marries his fiancée in Copenhagen in May. Since the engagement with his Sara was barely half a year ago. Now both gave each other the yes word for the second time. As usual, the update for the couple traffic jams is available on the Instagram picture service.

Soccer star Ilkay Gündogan and his Sara got married in Italy. The 31-year-old posted pictures of the newlyweds on Instagram. Gündogan is wearing a dark blue suit, his wife is wearing a strapless, white wedding dress with a tight-fitting top and a wide skirt. The athlete wrote about the pictures: “Still dreaming … my infinite love”. His wife works in Italy and also published the picture.

For the couple it is the second yes word. The German national player and Manchester City star had already announced on Instagram in May: "We are married". "We are really happy and can't wait to celebrate with our families and friends," the couple added. The photos were then taken in Copenhagen, Denmark, as it was said.

Gündogan and his wife announced their engagement about half a year ago, in December 2021 - also on Instagram. "My man for life," he commented on a joint picture at the time, which also showed many heart balloons. He also explained that his partner would soon be called "Ms. Gündogan". In the social network, the presenter, who also works as a model, now calls herself Sara Arfaoui Gündogan.

Arfaoui grew up in Nice and has Tunisian roots. She works as a presenter at the Italian broadcaster Rai 1. From 2019 to 2021 she was on the quiz show "L'Eredità". The 26-year-old also works as a model, including for the fashion label "Guess". 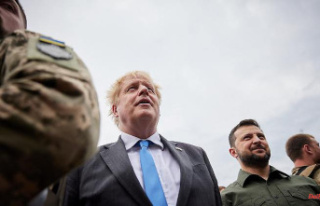