Even after six years of marriage, Daniela Katzenberger is "still keen" on her Lucas. 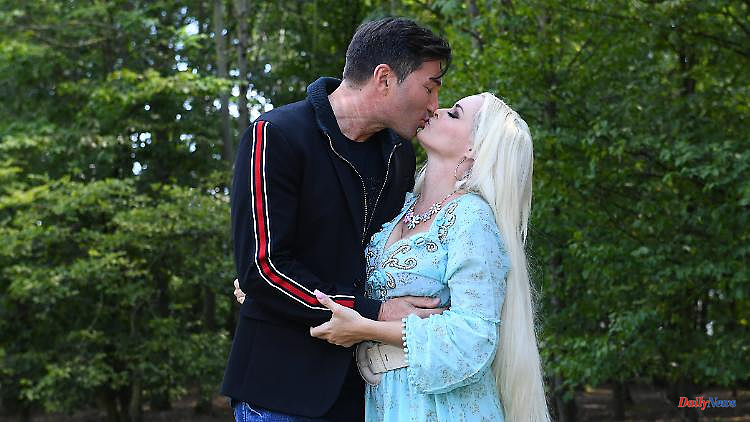 Even after six years of marriage, Daniela Katzenberger is "still keen" on her Lucas. At the airport, the blonde takes a deep look in front of her husband's advertising poster and congratulates her on her wedding day. Fans and celebrities celebrate the action on Instagram.

Daniela Katzenberger congratulates her husband Lucas Cordalis on their 6th wedding anniversary with a tantalizingly funny snapshot. On Instagram she published a photo where she can be seen from behind. She stands in front of her husband's advertising poster at Palma airport and lifts her t-shirt.

In the attached comment, Katzenberger explains in her very own, charming way that the fire in her relationship has apparently not gone out even after several years. "Happy 6th wedding anniversary," writes the "cat". She was "still hot for him [...], like a Greek pepper". And cordalis? The singer celebrates the humor of his loved ones. "My wife just has her very special way of congratulating me on my wedding anniversary," he jokes about the same picture.

The followers of Katzenberger and Cordalis, who know such jokes from them, naturally like the posts particularly well. Many posted laughing emojis in the comments. "You're just sooooo funny," wrote the singer Kerstin Ott. The couple also made other celebrities laugh, including entertainers Riccardo Simonetti and Ross Antony and singer Eloy de Jong.

In the summer of 2015, Cordalis and his current wife became parents of a daughter. They got engaged shortly afterwards and finally got married in June 2016. The family has been living on the sunny island of Mallorca for five years now. Daniela Katzenberger often flies to Germany for jobs and stays in hotels or holiday homes there.

"Daniela Katzenberger - Familienglück auf Mallorca" will be broadcast on RTLzwei from June 22nd at 8:15 p.m. every Wednesday in double episodes. Fans can also see the episodes seven days before they are broadcast in the preview area and for 30 days after broadcast on RTL.

Here you can see "Daniela Katzenberger – family happiness in Mallorca" on RTL. 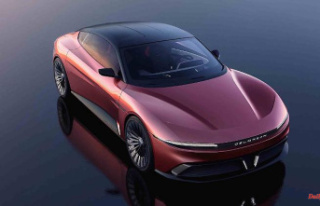 "Back to the Future": More prestige for...