It wasn't that long ago that Pelé and Vladimir Putin met in person. 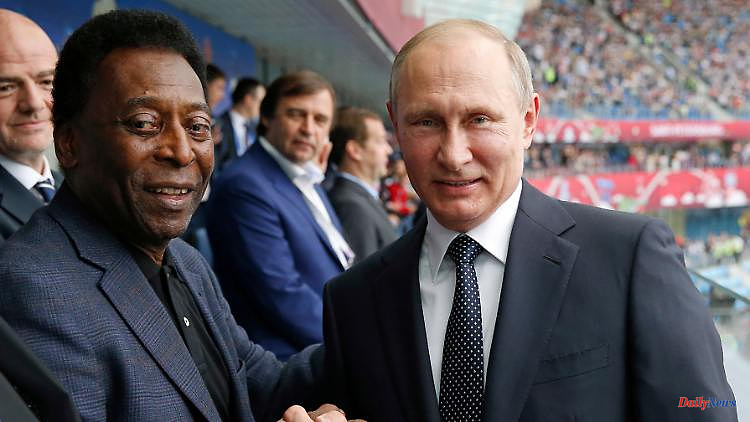 It wasn't that long ago that Pelé and Vladimir Putin met in person. But now nothing is like it was then. Brazil's football icon is now making an urgent appeal to Russia's president.

Brazilian soccer legend Pele has urged Russian President Vladimir Putin to end the war in Ukraine. "Stop the invasion. There is absolutely no justification for this continued violence," the 81-year-old appealed to Putin in a letter published on his Instagram account.

When he met Putin in the past and exchanged a smile with him, accompanied by a long handshake, he never thought "that one day we would be as divided as we are now," writes Pele. "The power to end this conflict is in your hands. The same ones I shook in Moscow when we last met in 2017."

The Ukrainian national soccer team won the playoff semifinals for the soccer World Cup in Qatar 3-1 against Scotland in Glasgow on Wednesday evening - and is now playing for the last European ticket for the tournament in Wales on Sunday. Pele writes that at the football match against Scotland, Ukraine tries, at least for 90 minutes, to forget the tragedy that befell their country. Fighting for a World Cup spot is a difficult task - almost impossible when so many lives are at stake.

Pelé only left the hospital at the end of April after renewed treatment for a tumor discovered more than six months ago. At the beginning of September, he had a tumor removed from his colon that doctors discovered during a routine examination in a clinic in São Paulo. Pelé played 92 international matches and won three World Cup titles (1958, 1962 and 1970). 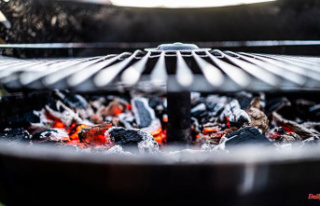