The number of dead after the devastating floods in the US state of Kentucky has risen to at least 37. 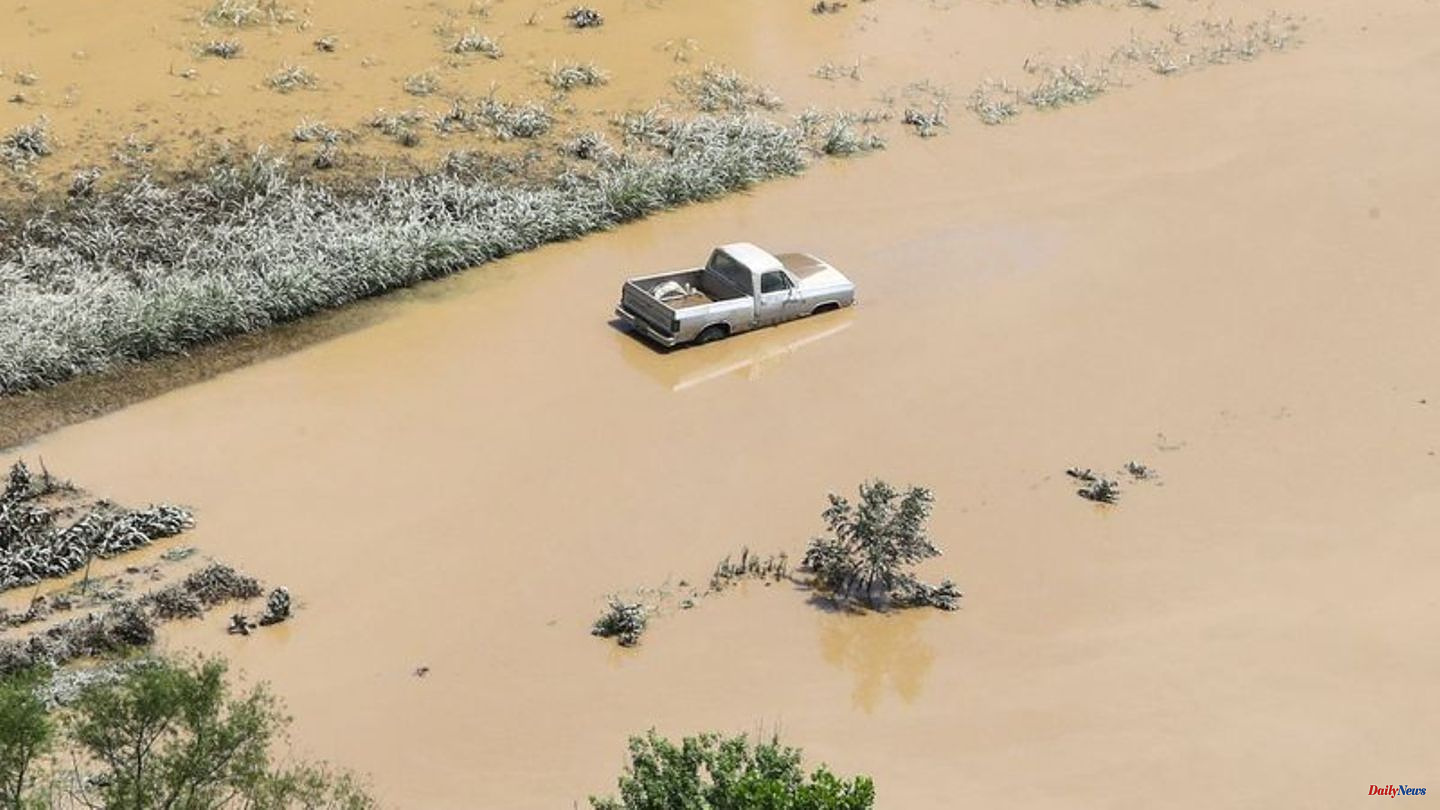 The number of dead after the devastating floods in the US state of Kentucky has risen to at least 37. In addition, many people in the disaster area were still missing, said Kentucky Governor Andy Beshear on Twitter on Monday evening (local time). "We end the day with more heartbreaking news," he wrote.

More heavy rains were expected in the affected areas in the east of the state and neighboring West Virginia on Tuesday night. The National Weather Service warned of life-threatening flash floods. Governor Beshear urged people in the flooded region to seek shelter on higher ground. "Watch the weather and stay safe," he warned on Twitter.

After heavy rains, there were flash floods and landslides in Kentucky and in the neighboring states of Virginia and West Virginia in the middle of last week. Eastern Kentucky was hit hardest, with a landscape shaped by rivers such as the Mississippi, the Ohio and the Big Sandy, as well as the Appalachian mountain range.

1 Cambodia: around Angkor, the fragile return of endangered... 2 Andrea Nahles is facing major reforms - but she lacks... 3 Forecast: It will be hot in the middle of the week:... 4 Storm disaster: 37 dead after flooding in Kentucky... 5 Saxony: forest fire in Saxon Switzerland: waiting... 6 Bundesliga: Survey: FC Bayern is again the big favorite... 7 Premiere: Accident in Bayreuth's "Valkyrie":... 8 Accident at the Wagner opera: "Wotan" singer... 9 Bayreuth Festival: Wotan singer injured at the premiere... 10 Actor: Brad Pitt becomes more interested in psychology... 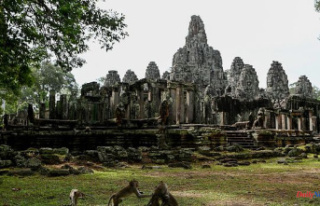 Cambodia: around Angkor, the fragile return of endangered...