As soon as the private jet arrived, the cameras on the tarmac at Leipzig Airport were focused on Timo Werner. 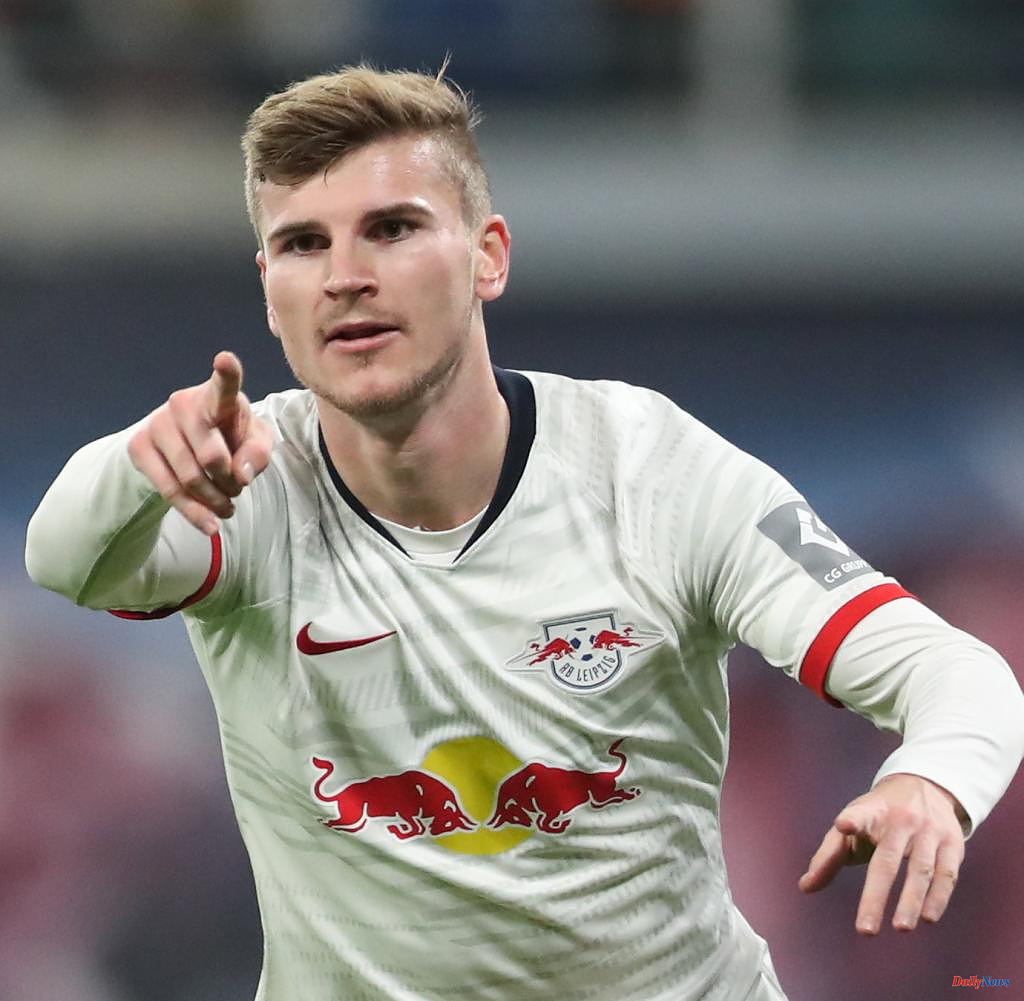 As soon as the private jet arrived, the cameras on the tarmac at Leipzig Airport were focused on Timo Werner. And every further step on the way to the return of the German national soccer player to RB Leipzig has been documented in detail since Monday evening. It seemed like a perfect staging - combined with a clear message: With the return campaign of the 26-year-old from Chelsea, Bundesliga club RB Leipzig is continuing the hunt for further titles unabated.

The Saxons should pay around 20 million euros for the return campaign so that the Swabian-born attacker can storm for RB again. On Tuesday he signed a contract until 2026. This makes him the second national player after David Raum to join coach Domenico Tedesco's team this summer.

"It was a great time from 2016 to 2020 in which we caused a sensation as a league newcomer. It was a worthy farewell for me back then, going as a record goalscorer. But that's also a bit of the past and now I'm looking ahead, because RB Leipzig has developed over the past two years, just like I have," said Werner.

The drop for Werner is high in Leipzig. After things didn't go well for him in London in the end and he couldn't get beyond the role of reserve player with coach Thomas Tuchel, Werner is the focus of attention in the Leipzig Arena - and of course he should score a lot of goals again. He also wants to qualify for the World Cup in Qatar later this year, which is why he wanted to leave Stamford Bridge.

But there is a problem: RB no longer plays football like it did until the summer of 2020, when he left the club after four years. He scored 28 goals in 34 games in the last season alone before moving to England, a total of 95 goals in the RB jersey is a record for the Red Bull-financed club. By comparison, he scored 23 goals in 89 games for Chelsea.

"I had two great years at Chelsea for which I am very grateful and which ended with the Champions League title. The experience of playing in a different country and a different league has helped me a lot on my way," Werner said of his time in London.

Werner once grew up under Leipzig's ex-coach and sports director Ralf Rangnick. His game thrives on speed, he needs space to take full advantage of that. It will be exciting to see how it fits into RB's new ball possession football and how it works in the Tedesco system. The head coach may also change his style of play slightly, which Tedesco has done successfully with his teams in the past.

The fact that someone from the starting XI has to give way for Werner and loses his regular place could also lead to upsets in the team. The returnee could be used in the home game against 1. FC Köln on Saturday (3.30 p.m. / Sky). The fans are hot for the prodigal son, and the majority of them celebrated the commitment on social media. Upon arrival in Leipzig, fans were already standing at the hotel for autographs and selfies.

RB now has a star ensemble at its disposal. This also increases the demands. Participation in the Champions League is again an absolute must for Tedesco. Above all, the coach will have to prove his talent as a psychologist. From the hodgepodge of national players from many countries, only eleven can appear at a time. "If you want to be a coach at a big club with a lot of ambitious players, then that's part of it," said Tedesco.

RB already has strong players in the penalty area in the Portuguese André Silva and the currently injured Dane Yussuf Poulsen, as well as another fast professional in Germany's Footballer of the Year Christopher Nkunku. In the Norwegian Alexander Sörloth there is another alternative in the RB squad on the offensive. And another striker is coming from the summer of 2023: On Tuesday, RB signed Slovenian international Benjamin ?e?ko until 2028.

While there is an oversupply in front of the gate, there is a shortage elsewhere. The week-long absence of defender Lukas Klostermann due to a syndesmosis injury hits RB hard because he cannot be adequately replaced. As the club announced on Tuesday, the national player even has to have an operation on his left ankle. 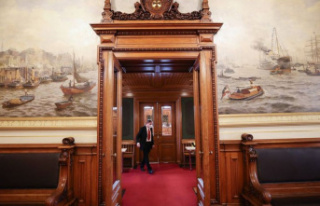