Not all people who have been infected with Covid-19 will have their symptoms immediately after infection. 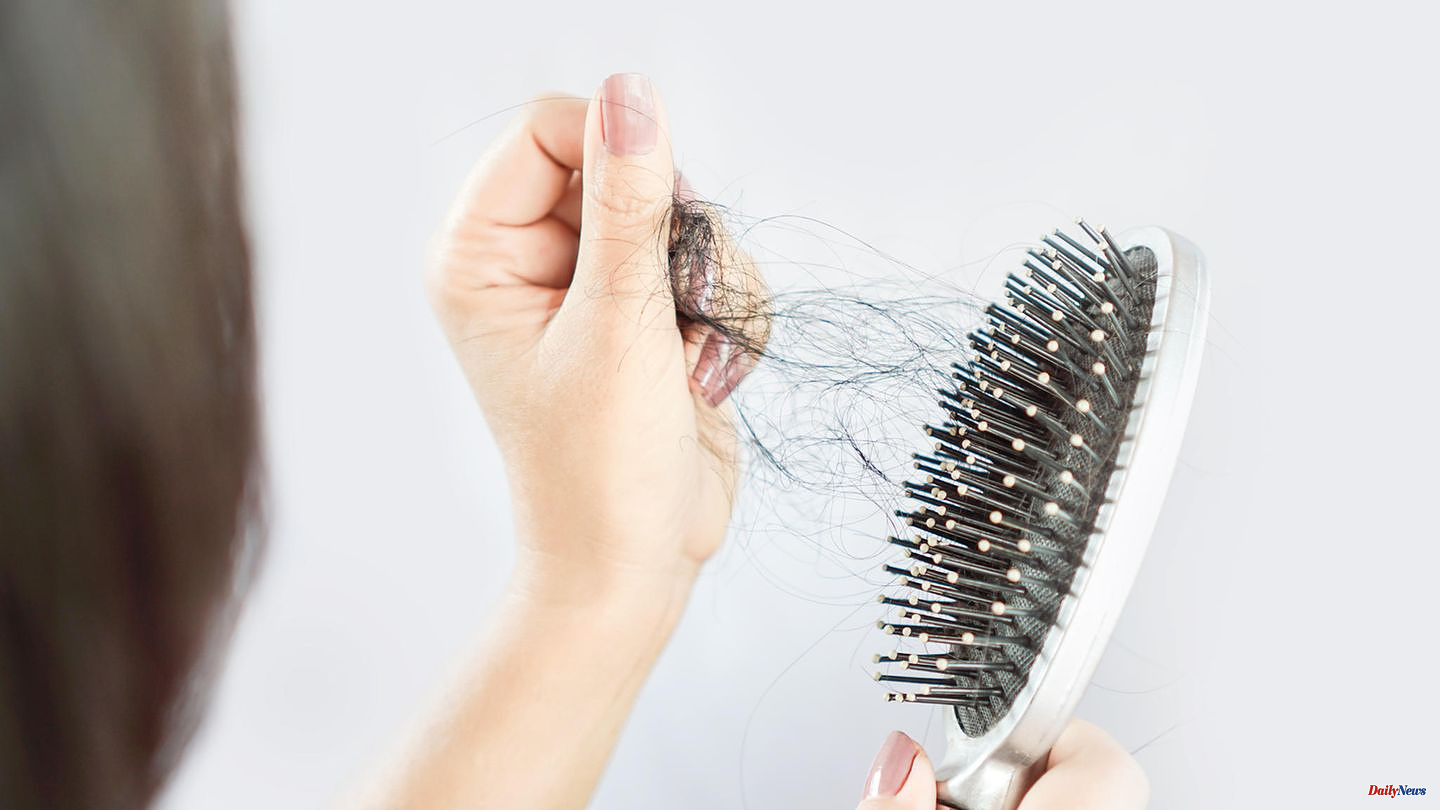 Not all people who have been infected with Covid-19 will have their symptoms immediately after infection. Some people struggle with symptoms such as tiredness, difficulty concentrating or breathing difficulties for weeks. According to the World Health Organization, around ten to 20 percent of people who have been infected with corona suffer from medium- and long-term consequences after the disease. A study by the University of Birmingham, published in the journal "Nature Medicine", shows again the wide range of Long Covid symptoms, including hair loss, erectile dysfunction and a loss of libido.

The researchers analyzed the health data of 2.4 million people in Great Britain. The team compared the data from over 486,000 people with a confirmed Covid 19 infection with a comparison group of more than 1.9 million people who did not have a Sars-CoV-2 infection. The infections took place between January 2020 and April 2021. The researchers looked at data from people who had contracted Sars-CoV-2 but were not treated in hospital. They noticed that the former corona patients named 62 symptoms significantly more often than the comparison group that had not been infected with corona. The scientists formed three symptom categories: mental health, cognitive problems and respiratory symptoms.

Fatigue, loss of sense of smell, shortness of breath and difficulty concentrating were the main symptoms reported by Long Covid patients, the researchers write in their analysis. In a study by the US health authority CDC, respiratory problems and muscle and skeletal pain were among the most common long-term problems after a corona infection. In other studies and surveys, exhaustion is also given as the most common symptom weeks or months after the corona infection has been overcome. In their study, the scientists at the University of Birmingham found that hair loss was around four times as common among those infected with the corona virus as among those who were not. Corona infected people also reported sneezing, erectile dysfunction and loss of libido more often than non-infected people. Other symptoms that were frequently mentioned are: brain fog, fever, swelling of limbs, bowel incontinence, anhedonia (lack of pleasure), and nausea and vomiting.

"This research confirms what patients, physicians and policymakers have been saying throughout the pandemic, that the symptoms of Long Covid are extremely broad and not fully explained by other factors such as lifestyle risk factors or chronic health conditions study," study author Shamil Haroon said in a statement on the study. The findings from the study can help to develop new guidelines for the treatment of Long Covid and to better help patients with such symptoms.

In addition to the symptoms, the researchers have also identified demographic groups and behaviors that are at higher risk of developing Long Covid. The scientists say the study results suggest that women, younger people and "people from black, mixed race and other ethnic groups" are at higher risk for long Covid. Likewise, Long Covid symptoms were reported more frequently by people from a low socioeconomic background, overweight, smokers and people with various health problems.

"For example, women are more likely to suffer from autoimmune diseases. In our study, we saw that they are also at a higher risk of developing Long Covid. It has fueled our interest to further explore whether autoimmunity or other causes increase the risk of Long Covid in women These observations will help further narrow the focus on the factors that can cause these persistent symptoms after infection and how we can help patients affected by them," said Anuradhaa Subramanian, lead author of the study.

An interdisciplinary team worked on the study. "I hope our research will also further validate patient voices and provide an approach to support public health responses to new and emerging diseases," said Shamil Haroon. 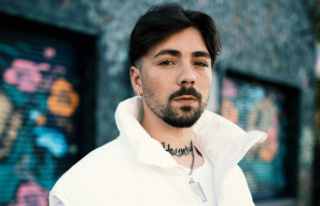 TheDoDo: He speaks openly about drug past