Suddenly Germany is no longer a World Cup favorite

The situation is completely unfamiliar. 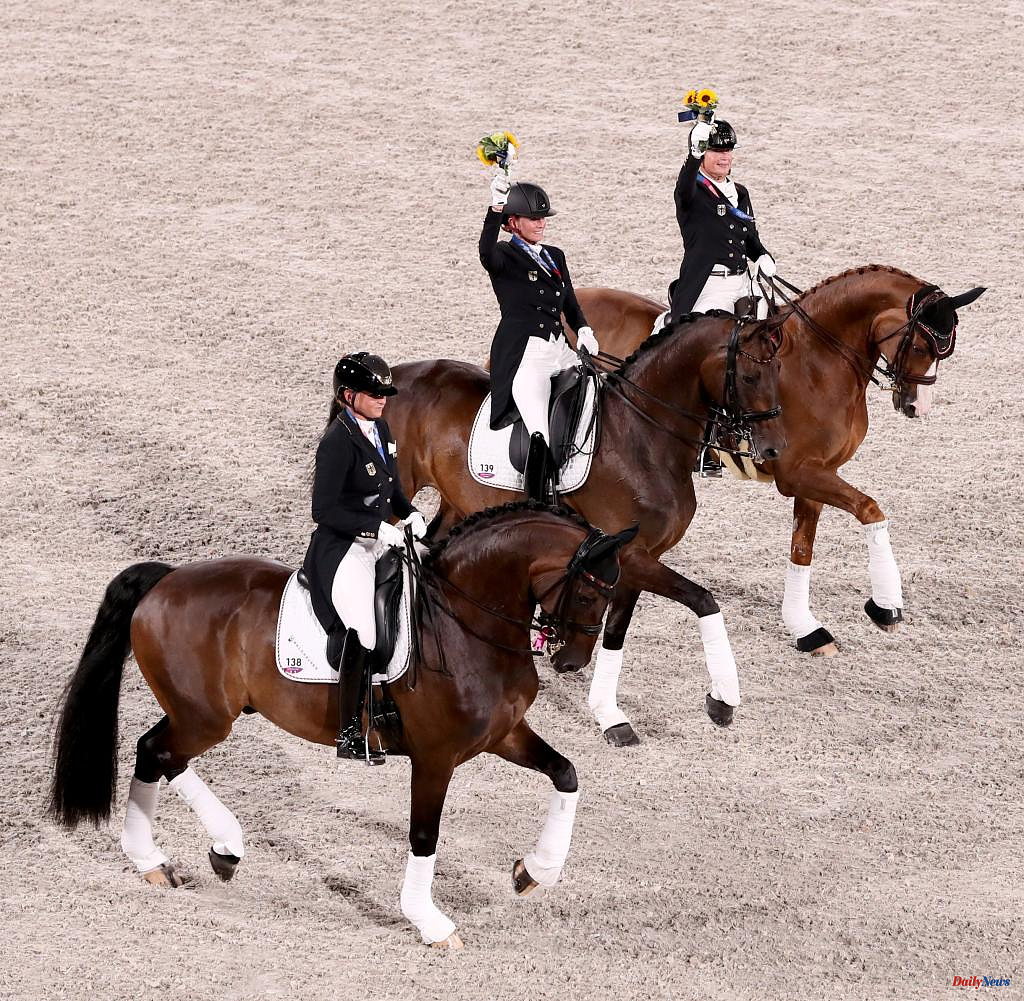 The situation is completely unfamiliar. When the German dressage team traveled from the training camp in Schleswig-Holstein to the World Championships in Denmark on Tuesday, they did not arrive as favorites for the first time in many years. The impressive winning streak is coming to an end in Herning. A win this time would be a surprise.

So far it has usually been like this: “When a German team has taken part in European Championships, World Championships or the Olympic Games, you not only expected it to compete for the medals, but also that it would come home with the gold medal.” That’s how he put it Dennis Peiler, sports director of the German Equestrian Federation (FN). But that is a thing of the past. "This year will be a little different," he says.

Most recently it was as usual: the German team won the 2021 Olympic Games in Tokyo with ease. So what happened in just one year? The problem is that none of the Olympic pairs can be at the start at the World Championships.

The situation is as follows: double Olympic champion Jessica von Bredow-Werndl is pregnant, Isabell Werth's top horse Bella Rose is in sporting retirement, and Dorothee Schneider's Showtime is not fit.

"We are in a state of upheaval," said national coach Monica Theodorescu before leaving for Denmark. The 59-year-old from Sassenberg now brings three World Championship debutants and record rider Werth to the start with a new horse because of the failures.

"I've always said that we need 80 percent couples, but that it's not a matter of course to have them," explained the national coach. The three Olympic riders each got more than 80 percent in Tokyo. This is currently the magic limit where the absolute world class begins.

"It was something special that we had such couples recently," emphasized Theodorescu. "That was extraordinary, we were spoiled." Since bronze with the embarrassing Totilas performance at the home European Championships 2015 in Aachen, the team has recently won six golds at major international events.

A change of couples is "not unusual", said the trainer: "It was rather unusual how it was before. Now we are in the process of making the next pairs better.” This also applies to Isabell Werth (53), the most successful rider in the world, who is riding Quantaz at a championship for the first time. The stallion does not have the exceptional class of the mare Bella Rose, with whom Werth won double gold at the World Championships in the USA four years ago.

In addition to Werth, Ingrid Klimke from Münster also has championship experience, albeit in eventing. The 54-year-old double Olympic champion is riding a dressage world championship for the first time in Herning and is saddled with Franziskus. The two new men in the World Cup quartet are Frederic Wandres (35) from Hagen near Osnabrück with the Duke of Britain and Benjamin Werndl (38) from Tuntenhausen, Jessica von Bredow-Werndl's brother, with Famoso.

"The expectation is, of course, that we'll be competing for the medals," says FN sports director Peiler ahead of the competitions that begin on Saturday. "Nevertheless, Denmark will be the favorite." There was a foretaste in Aachen: At the CHIO, the Danish team around the currently dominant Cathrine Dufour won with more than 4.5 percentage points ahead of the German quartet, which is now riding in the same line-up in Herning . 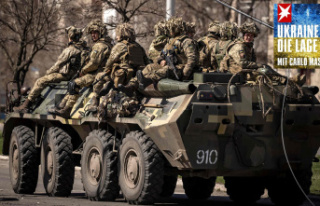