Shortly after his 30-year sentence, R. 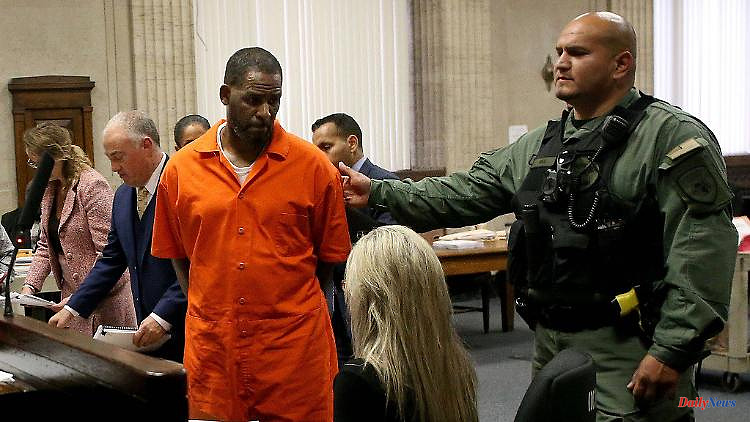 Shortly after his 30-year sentence, R. Kelly's attorneys filed a lawsuit against the prison where the abused musician is being held. The New York prosecutor's office considers the prison conditions to be justified, with reference to Kelly's mental state.

The New York prosecutor continues to believe it is justified that singer R. Kelly is in prison under special surveillance for those at risk of suicide. On Friday, Kelly's lawyers filed a lawsuit against the prison because they see the prison conditions as a form of restraint due to Kelly's notoriety. Among other things, they complained, according to People magazine, that he was being held in a spartan solitary cell because he was classified as a suicide risk and that he had to wear clothes made of a particularly rough material.

Two days later, prosecutors released a statement saying they continue to believe Kelly's suicidal assessment is justified. Daily conversations with him by prison psychologists led to this assessment, it says. The 55-year-old former pop superstar was sentenced to 30 years in prison in an abuse trial on Wednesday. He is currently being held in a federal prison in the Brooklyn borough of New York but could be transferred pending another trial in early August. Last year, after a trial lasting several weeks, a jury found the musician guilty of all nine charges, including sexual exploitation of minors, kidnapping and bribery. Kelly had always denied the allegations.

The first allegations against the musician, born Robert Sylvester Kelly in Chicago in 1967, were made around 25 years ago. In 2008 he was tried for possession of images of serious sexual abuse of children - and was acquitted. The music colossus seemed unassailable on its pop throne. With more than 50 million albums sold, several Grammys and other awards, he was one of the most successful musicians of the late 20th century.

But at the latest when the sensational documentary "Surviving R. Kelly" summarized the allegations in 2019, the singer became more and more lonely. Stars distanced themselves from him, as well as radio stations, streaming services and then his music label RCA, which belongs to Sony Music.

With the sentencing in New York, the legal disputes for Kelly are not over yet: There are also charges against the musician in the US states of Illinois and Minnesota. A trial in Chicago is scheduled to begin in mid-August. 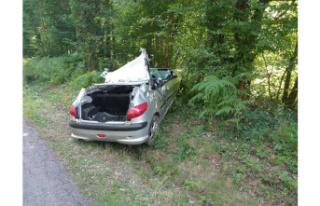