Taylor Swift is one of the most successful singers of the past decade. 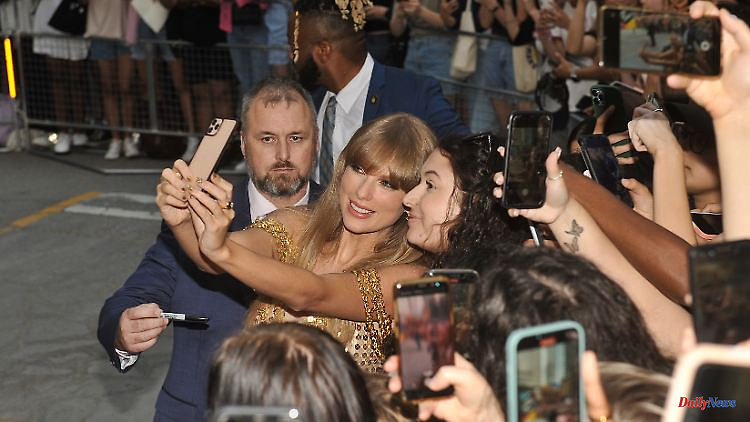 Taylor Swift is one of the most successful singers of the past decade. However, the 32-year-old is not only active as a musician. She is also an actress and has directed music videos and a short film. Now a first feature film is to follow.

The multiple award-winning US singer Taylor Swift wants to direct her first feature film. The US studio Searchlight Pictures, which has already produced Oscar winners such as "Nomadland" and "Shape of Water", announced its collaboration with the pop star. According to The Hollywood Reporter, Searchlight executives David Greenbaum and Matthew Greenfield said it was a privilege to accompany Swift on her "exciting new creative journey."

They hailed Swift as an exceptional artist and storyteller. The 32-year-old will shoot the film from her own original script, it said. Details about the title, content or cast were not initially known. According to US media, the script for the film is already finished.

The singer has already directed several music videos and a short film. At film festivals last summer, she presented her 14-minute film "All Too Well: The Short Film" about a failed romance. At the MTV Video Music Awards in August, the video for her song "All Too Well" (Taylor's Version) picked up three awards for Director, Video of the Year and Best Feature Music Video. She has appeared in front of the camera as an actress several times, for example in films such as "Valentine's Day", "Cats" and "Amsterdam". Swift is one of the most successful singers of recent decades. Demand for tickets to her new tour has been so strong over the past month that the booking system collapsed. 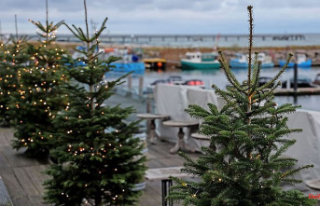