Superstition: Death by fan? Many South Koreans believe in it. What's it all about?

Summers in South Korea are hot and humid. 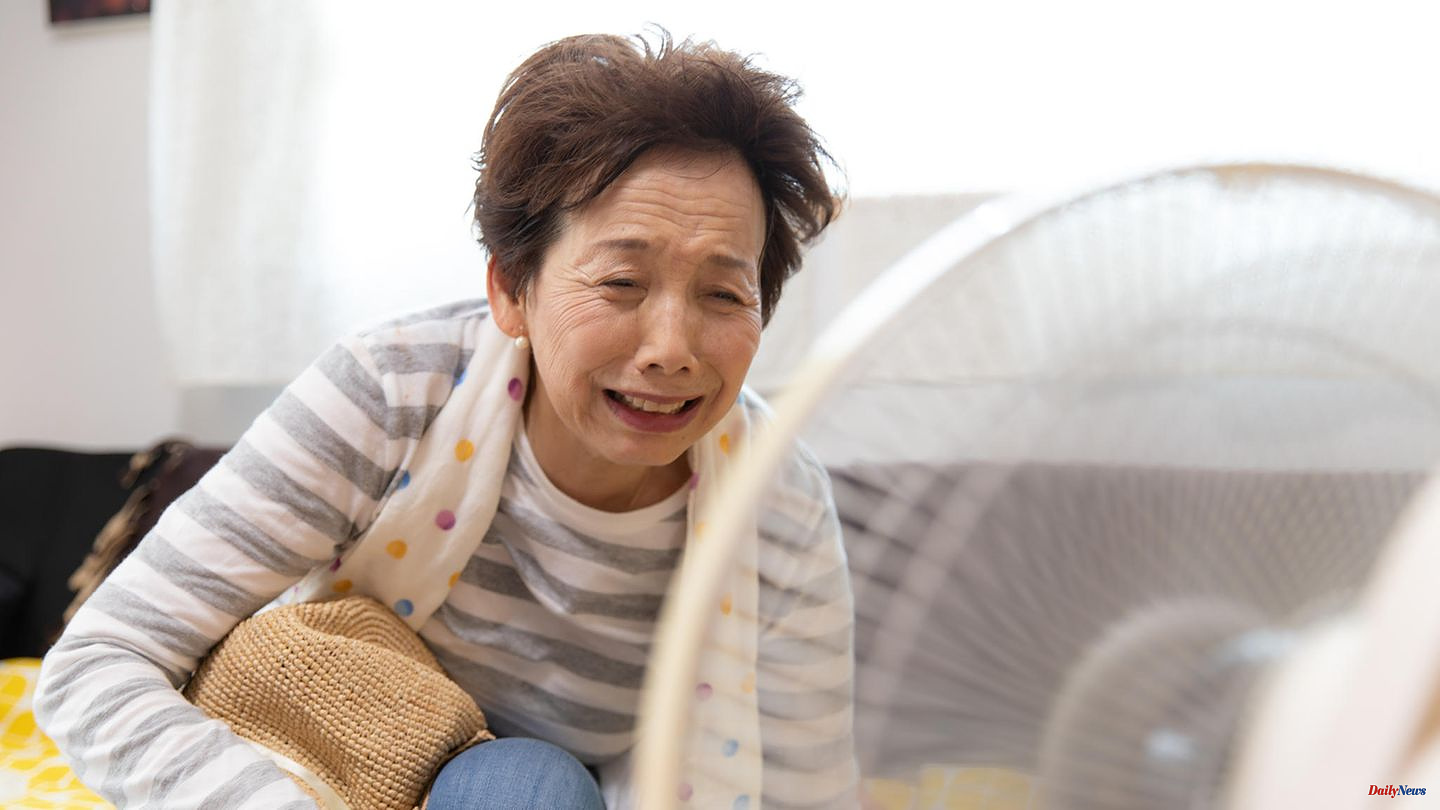 Summers in South Korea are hot and humid. The thermometer often measures temperatures of more than 30 degrees in the summer months, and it is still relatively warm at night. So it seems like a good idea to cool down with a fan or air conditioner while you sleep. But in the eyes of many South Koreans, this is a deadly risk.

The myth of "fan death" -- "seonpunggi samang" in Korean -- states that you can die if you are in an enclosed space with a fan or air conditioner running overnight. Popular theories of death from ventilators are alleged chemical changes in the air; Air vortices that prevent breathing and hypothermia from the airflow.

In fact, South Korean media are reporting deaths that are said to be fan-related. As the newspaper "The Korea Herald" wrote in an article ten years ago: "A man reportedly died on Monday morning after sleeping with the fan on. The 59-year-old victim (...) was found dead while the fan was directly on was directed at him."

And as if that weren't enough: even South Korean consumer protection issued a statement in 2006 warning of the allegedly deadly danger of the fans. "Exposing bodies to electric fans or air conditioners for too long leads to dehydration and hypothermia. Direct contact with a fan can cause death by increasing carbon dioxide saturation levels and decreasing oxygen levels. The risks are for the elderly and patients with respiratory problems higher."

From 2003 to 2005, a total of 20 cases were reported involving suspected asphyxia caused by fans and air conditioners. The authority therefore recommended not lying directly in the airflow of the fan, leaving the doors open and using a timer on the device. In fact, many fans in South Korea are sold with timers that turn off automatically after a period of time.

South Korean fan manufacturer Shinil Industrial Co. even prints warnings on its products, urging customers to keep fans away from people at night. "This product may cause choking or hypothermia," the warning said.

Sounds pretty worrying. But is it right?

One reason the superstition persists is poor investigation by the police, Yoo Tai-woo, a professor at Seoul National University Hospital, told Reuters. "People believe in death by fans because - firstly - they see a dead body and - secondly - a running fan," Yoo said. "But normal, healthy people don't die from sleeping with the fan on."

dr Lee Yoon-song, a professor at Seoul National University School of Medicine, also thinks the superstitions are nonsense. According to the news portal "Gwangju News", he autopsied some of the alleged ventilator victims and found out that the ventilator was not the cause of death. Most of the victims are older people who already suffer from serious health problems such as heart or lung diseases or alcoholism. The heat does the rest.

But where does the myth come from? And why is he still so persistent today?

Some suspect that a government energy-saving campaign during the military dictatorship in the 1970s is behind it. At that time, there is said to have been the first reported death in connection with the "ventilator death", according to Reuters.

According to the US magazine "Slate", however, an article in a South Korean newspaper in 1927 warned against the still quite new type of electric fans. This "new technology" could induce nausea, suffocation and facial paralysis. "The rotating fan blades create a vacuum, and the intensity of the resulting airflow always leads to an undersupply of oxygen to the lungs," the newspaper warned at the time.

A role should also be played by Dr. Laurence Kalkstein, a University of Miami climatologist. According to him, ventilators could be a "minor" contributor to heat stress and dehydration. "If an elderly person holds a small desk fan right in front of their face to cool down (...) there is what's called an evaporation opportunity," he told Slate. "The body's moisture evaporates much more quickly, and if it's not replenished quickly enough, it can pose a heat problem."

Kalkstein's undoing was a visit to the Asian country in 2008 to brief the meteorological administration on heat warning systems. He told a journalist - unaware of the "fan death" myth - that people should be careful when using fans indoors. His statement made it into the South Korean media.

Today he is more careful with the wording. His hints and the Korean "misconception" would differ significantly. You only have to be careful with fans under certain conditions, and the effect has nothing to do with suffocation or hypothermia, according to Slate.

An explanation why superstition does not disappear is also provided by Dr. Lee Yoon song. Media would not do a good job of reporting the facts by publishing stories of deaths involving electric fans.

Conclusion: fans are not death with rotor blades. There are other causes that lead to death - although a fan can lead to health problems under certain circumstances. However, "Opening a window is always a good idea, in my opinion, as it lets in fresh air and reduces humidity in the house," Arctic biologist Brian Barnes told Reuters.

1 That hurt almost more than the film 2 Mental health: summer depression: how we recognize... 3 "I'm thinking about how to stop a societal... 4 "Authoritarian", "contemptuous"... 5 Four questions about the disrupted launch of Parcoursup... 6 "Panorama" interview: BBC takes action:... 7 Kevin Costner: He's the highest paid TV star... 8 Unemployment insurance: the return to the previous... 9 "I found the parting words of the doctor to be... 10 Aid for hiring a young person will be granted up to... 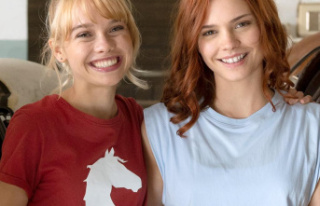 That hurt almost more than the film