Vanessa Mai fans like the singer for her music, for her likeable, open nature and her looks. 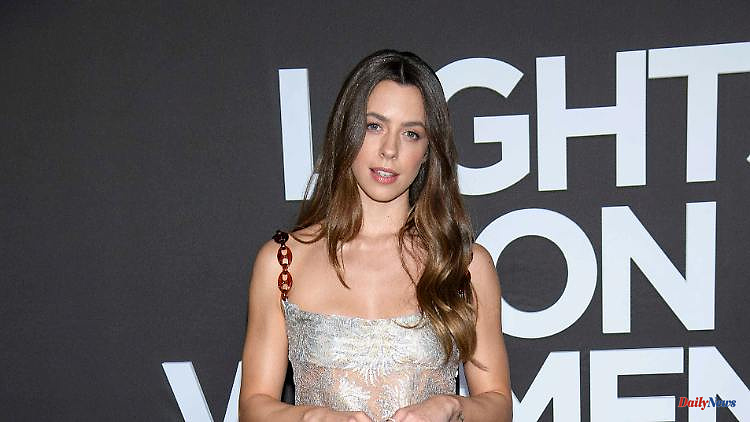 Vanessa Mai fans like the singer for her music, for her likeable, open nature and her looks. The 30-year-old herself is harder on herself because there are things about herself that she doesn't like. But now she's more relaxed about it.

Pop singer Vanessa Mai is always self-confident on Instagram – regardless of whether she is posing in a tight bikini or holding her face in the camera without make-up. The musician seems to be at peace with herself. In an interview with the "Bild" newspaper, the 30-year-old reveals that she also has "quirks" that bother her on her body.

"Like every woman, I don't like a few things about myself, like my feet, my tattoos, the left side of my face," says Mai. In the meantime, she manages to no longer be influenced by her supposed flaws, she explains in the conversation with "Bild".

It used to look different. The singer sees her right side as her "chocolate side," she says. And so she shows herself again from the right in the photo of her most recent Instagram post. On it she sits in a bathing suit, with socks and sports shoes on her feet and a turned-down baseball cap on her head, squatting down, holding an ice cream cone and looking lasciviously at the camera. She is a bad role model, she writes, without going into detail about what she means by that.

All the more unusual and outside of her "comfort zone" was a photo shoot in which she was recently "filmed and photographed only from the left". "It was a great, but also a crass experience. Five years ago I wouldn't have had the courage to get involved," reflects Mai. At that time it was more important to her how she looked. "Now I don't care, now I just want to have great experiences."

She admits that she hasn't quite got rid of her vanity yet. "I want you to take a quick look at photos for interviews or something like that to see if everything fits," she says. "If that's vain, then I am." 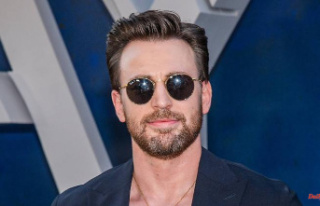 Not easy in Hollywood: Chris Evans is looking for...