Jeremy Fragrance celebrates a life of luxury on YouTube and Tiktok. 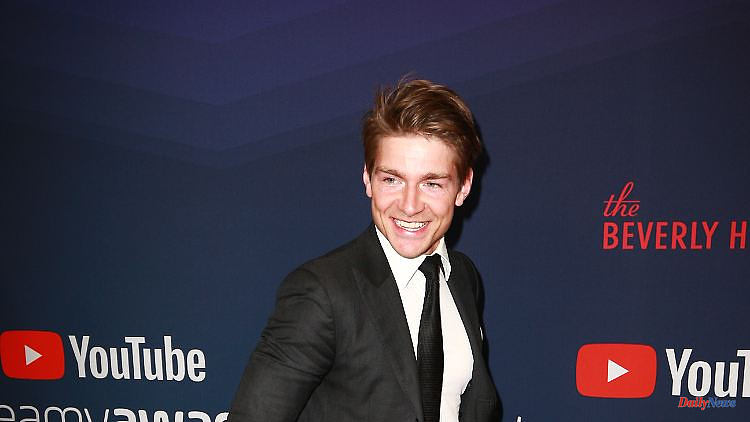 Jeremy Fragrance celebrates a life of luxury on YouTube and Tiktok. In "Celebrity Big Brother" he has to live in the "attic" in modest circumstances for a long time before he pulls the ripcord. The reason he gives for this is surprising, however.

The next surprising exit from "Celebrity Big Brother": Jeremy Fragrance decided after six days to voluntarily throw in the towel - after moving from the attic to the luxurious loft a day earlier. "I have to tell you something, I'll go," the 33-year-old told his roommates.

"I even think, no shit, I would win this if I stayed. So honestly now, I think I would have won it if I stayed," said the perfume influencer with conviction. "But I will go because of the following thing: I was here starving, fasting for seven days. Then I had this story with the Valentina, from bad development to good development. I love it. And then I was rewarded with this area here all Day. And that was such a win for me that I said, 'I'll finish it when it's at its best.'

In addition to the reasons mentioned, there is also a "very, very big thing" that Fragrance wants to keep to itself. After moving out, he revealed to the two moderators Jochen Schropp and Marlene Lufen that he had not expected that "Celebrity Big Brother" would be such a "tough challenge" for him. The conditions in the attic in particular challenged him: "I thought I'd be out after two hours." Fasting and the argument with influencer Valentina Doronina would also have weighed on him.

In its YouTube and TikTok channels, Fragrance also celebrates the luxury it has acquired in the meantime. He regularly brags about earning around 25,000 euros with one post. According to the 33-year-old, he has now been able to accumulate a fortune in the millions. However, his many millions of followers love the 33-year-old despite or perhaps because of his extrovert appearance. 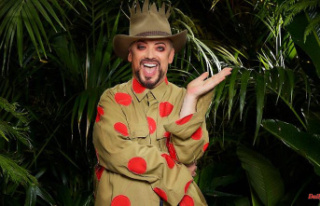 That's it with the crown: Boy George flies out...