Beijing on Thursday fired ballistic missiles and deployed its air force and navy in six maritime zones around Taiwan, approaching up to 20 km from the coast and disrupting some of the world's busiest trade routes, to express its anger. 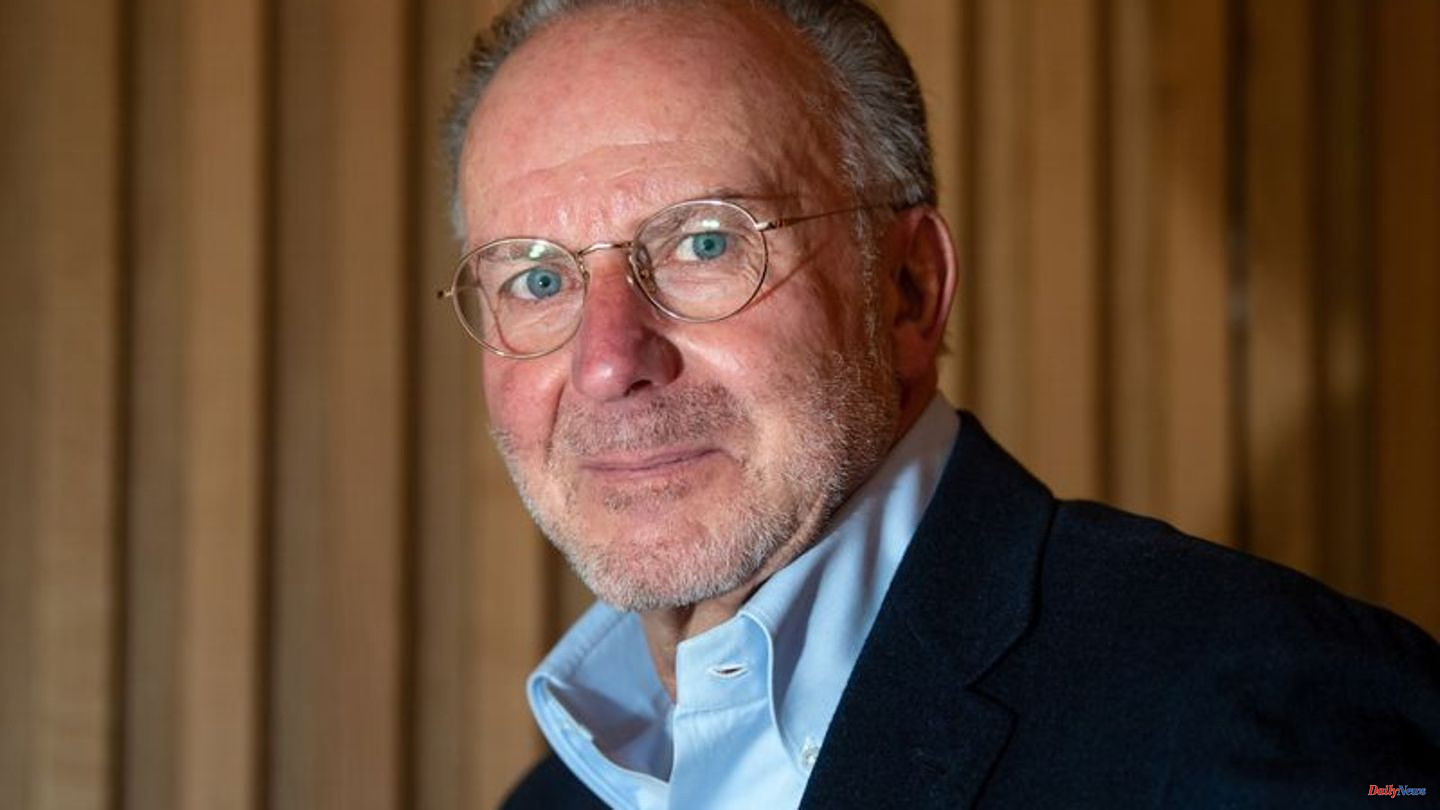 Beijing on Thursday fired ballistic missiles and deployed its air force and navy in six maritime zones around Taiwan, approaching up to 20 km from the coast and disrupting some of the world's busiest trade routes, to express its anger. after US House Speaker Nancy Pelosi's visit to Taipei.

Communist China, which considers Taiwan to be part of its territory, saw the visit as a major provocation. Washington accuses the Chinese government of overreacting.

The exercises are to continue until Sunday noon. On Friday, Taipei said that many "planes and warships" had crossed the "median line" of the Taipei Strait, which separates the island from the mainland, at the end of the morning.

In Pingtan, a Chinese island located not far from the maneuvers in progress, AFP journalists saw a combat jet in the sky at midday.

Wearing umbrellas to protect themselves from the blazing sun, tourists tried to take pictures of the device while in the distance, in the Taiwan Strait, we saw a Chinese military ship.

According to the official New China news agency, the People's Liberation Army "flew more than 100 warplanes, including fighters and bombers", as well as "more than 10 destroyers and frigates" on Thursday.

State broadcaster CCTV claimed that Chinese missiles even flew over Taiwan for the first time.

The Taiwanese government told him that the Chinese military had launched 11 Donfeng-class ballistic missiles. Japan counted nine, four of which "would have flown over the main island of Taiwan".

The Taipei Ministry of Defense did not confirm the trajectory of the projectiles, in particular to "protect the intelligence, surveillance and reconnaissance capabilities of the Taiwanese army".

"We did not expect the malevolent neighbor to flaunt its might at our doorstep, and arbitrarily endanger the world's busiest waterways with its military exercises," Taiwan's prime minister told reporters. Su Tseng-chang.

US Secretary of State Antony Blinken castigated the Chinese maneuvers on Friday, "provocations" which represent "a significant escalation" of tensions in the eyes of the United States, which accuses Beijing of having "chosen to overreact" to the visit of Nancy Pelosi.

Washington warned that its aircraft carrier USS Reagan would continue to "monitor" the surroundings of the island, while announcing that it had postponed an intercontinental missile test to avoid aggravating the crisis.

China "used the visit of the Speaker of the House of Representatives as a pretext to increase its provocative military operations in and around the Taiwan Strait", said White House spokesman for strategic affairs John Kirby .

Tensions "can go down very easily if the Chinese stop these very aggressive military exercises," he added.

Japan expressed a formal diplomatic protest against Beijing, believing that five of the Chinese missiles fell inside its exclusive economic zone (EEZ).

These maneuvers are "a serious problem which affects our national security and that of our citizens", declared Japanese Prime Minister Fumio Kishida. "We call for the immediate cessation of military exercises."

But Chinese Foreign Minister Wang Yi said in Phnom Penh on the sidelines of a regional summit on Thursday that "blatant provocation" by the United States had set an "unfortunate precedent".

"If it is not corrected and countered, will the principle of non-interference in internal affairs still exist? Will international law still be respected?" he said, according to New China.

The maneuvers encroach on some of the busiest shipping routes on the planet, through which essential electronic equipment from factories in East Asia is shipped to global markets.

The Taiwan Maritime and Port Bureau has warned ships passing through this area and several international airlines have told AFP that they are diverting their flights to avoid the airspace around the island.

Analysts agree that, despite its aggressive attitude, Beijing does not want an armed confrontation for the moment. 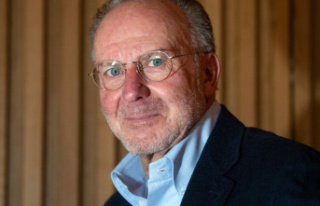