Survey : Many in Germany sleep badly

Around 40 percent of adults in Germany say they sleep badly. 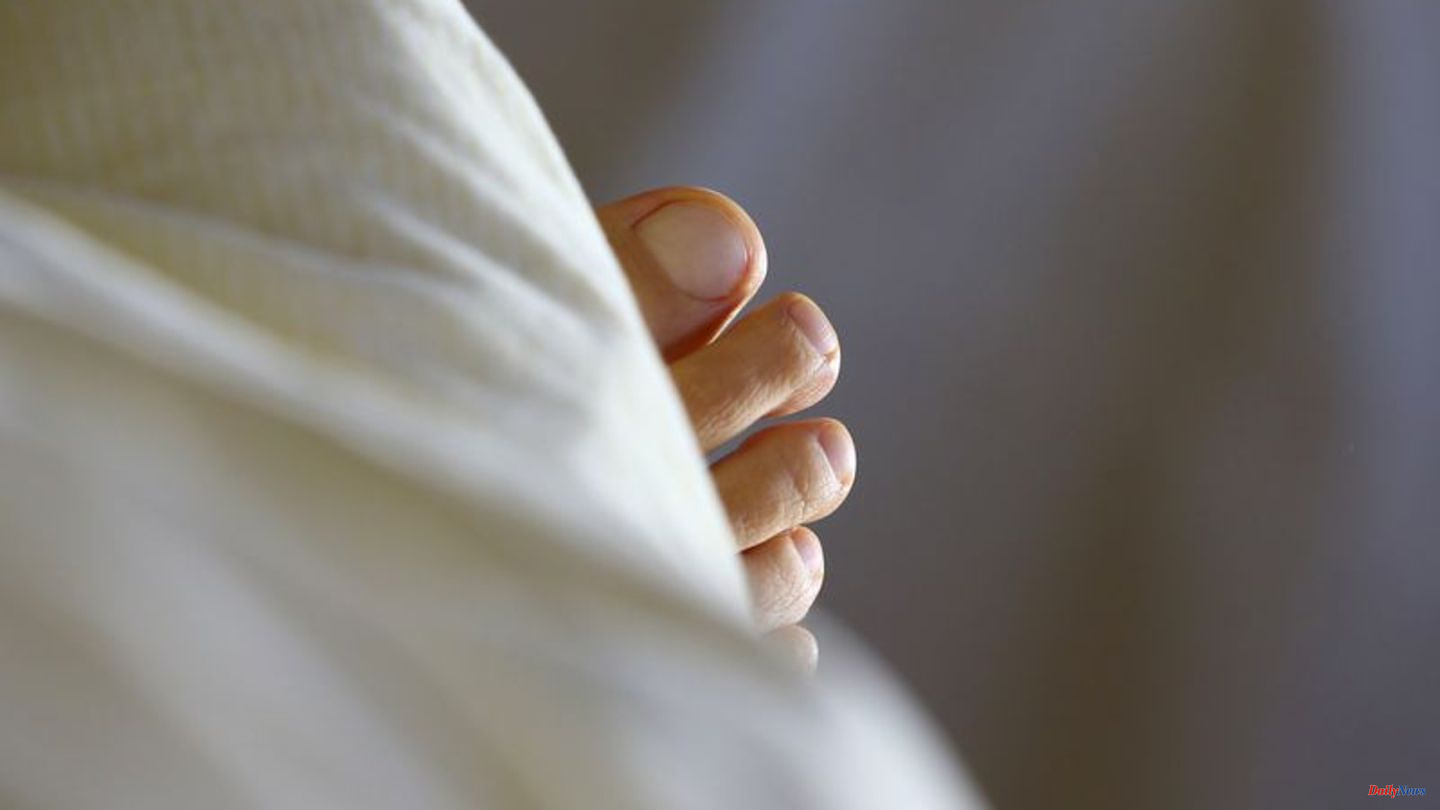 Around 40 percent of adults in Germany say they sleep badly. This is the result of a new representative study by the opinion research institute YouGov on behalf of the German Press Agency.

While a total of 7 percent "never" have trouble falling asleep or staying up late at night, 20 percent said it happened to them "often," and 14 percent said it "very often." 24 percent named sleep problems "rarely", 33 percent have them "sometimes". The rest didn't specify. 40 percent of women have "frequently" or "very often" sleep problems, compared to only 28 percent of men.

Many don't think too much of the everyday rhythm in Germany with the good reputation of getting up early and working through.

Majority in Germany longs for an afternoon nap

There are more nap fans in the east (60 percent) than in the west (54 percent). In addition, the longing for an afternoon nap is slightly greater in women than in men. One in five would like to have it "very much" more often, for men this was 15 percent.

Overall, however, the tendency is the same for women and men: If you add up the answers from those who "very much" and "like to" would like to sleep more often in the afternoon, you get 55 percent for men and 54 percent for women. 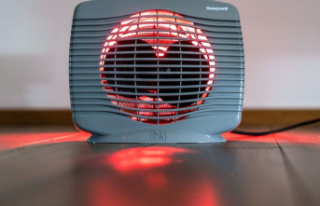 Survey: One in ten people has already bought an electric...