Suspect arrested: shots at comedy performance by "The Office" star

Actor Craig Robinson was one of the main actors on the hit show "The Office", and he is now increasingly appearing as a comedian. 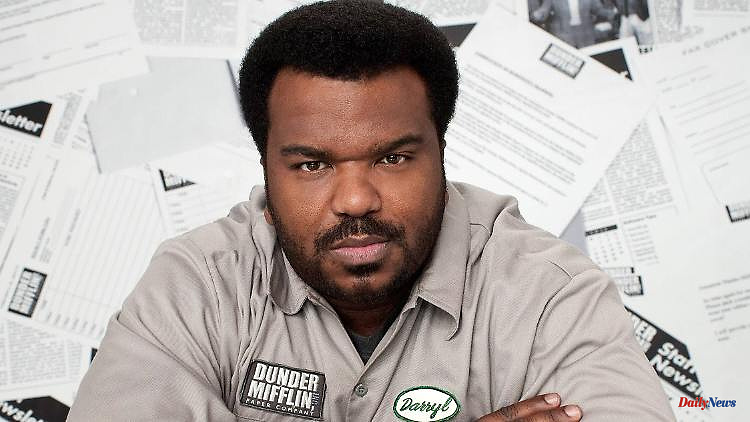 Actor Craig Robinson was one of the main actors on the hit show "The Office", and he is now increasingly appearing as a comedian. During one of his performances, a man suddenly fires a gun.

Moment of shock at a performance by comedian and actor Craig Robinson in Charlotte, North Carolina. On Saturday evening, a man in the club suddenly opened fire with a gun. The "The Office" star confirmed this on his Instagram account. "There was a shooting at the club I was at," Robinson said in a video to his fans immediately after the evacuation. It was the well-known Comedy Zone live stage in Charlotte.

A police spokesman later told the Washington Post that officers arrived at 9:15 p.m. Several guests had previously reported that a man had threatened them with a gun and fired it. Nobody was injured. The police immediately took the man into custody. The identity of the perpetrator was not disclosed, but the man was known to the police and had previously been convicted of a crime.

Robinson shared via Instagram that he was fine: "I'm cool. I'm sure. It was just wild." He was suddenly asked to leave the venue immediately, his statement said. A few hours later, in a new post, Robinson thanked security forces, police and Comedy Zone staff for getting everyone safely to safety. "Thank God no one was hurt," said Robinson.

Robinson, 50, has been part of several hit US series in recent years. From 2008 to 2013 he was part of the cast of the series "The Office", from 2014 to 2021 he was seen with regular guest appearances on "Brooklyn Nine-Nine". The former music teacher started his career in show business with stand-up comedy. 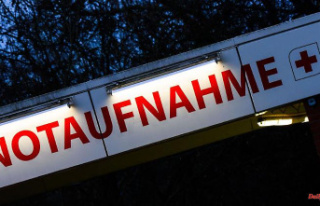