According to media reports, prominent Kremlin official Anatoly Chubais, who resigned after the start of the Ukraine war, is being treated in a hospital in Europe with serious health problems. 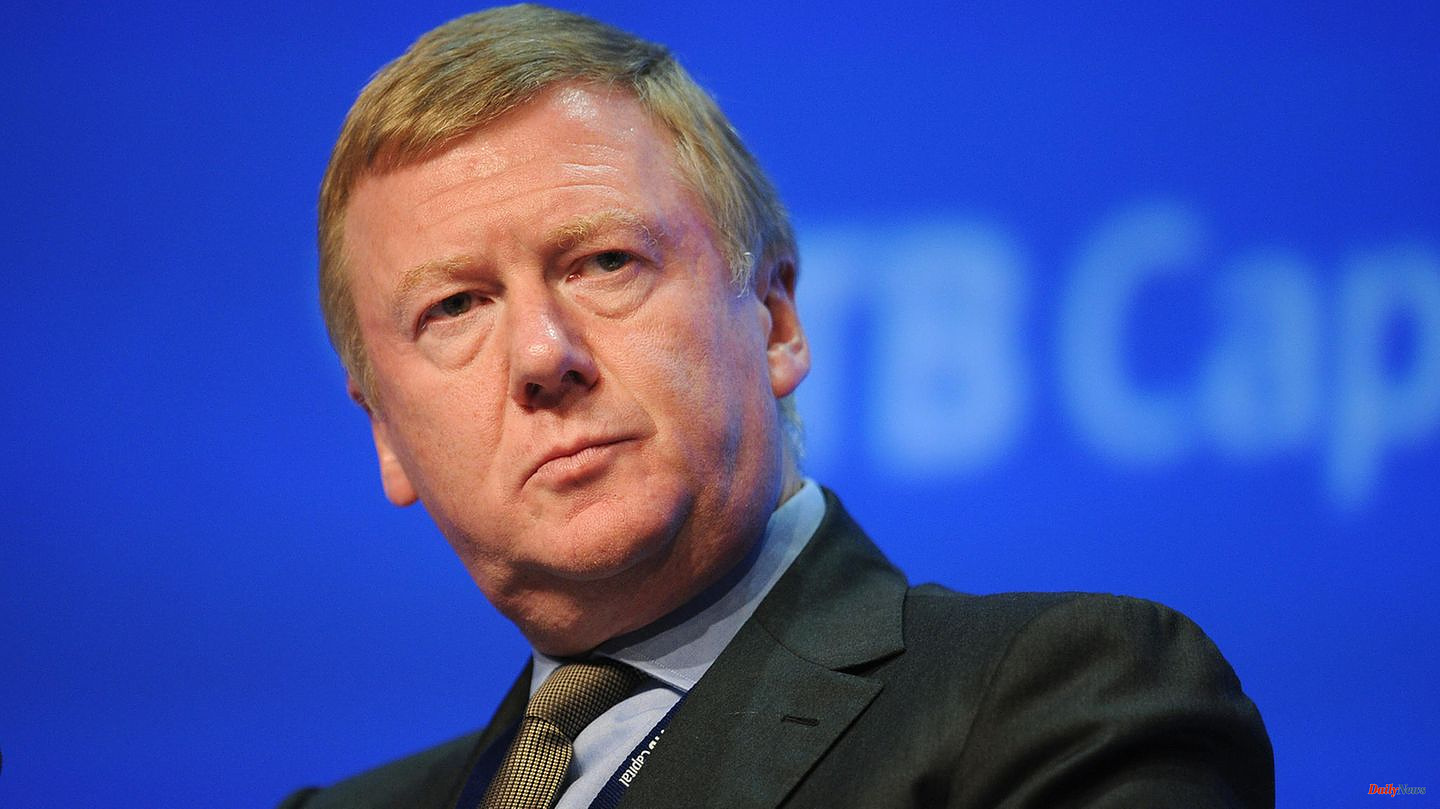 According to media reports, prominent Kremlin official Anatoly Chubais, who resigned after the start of the Ukraine war, is being treated in a hospital in Europe with serious health problems. "Of course this is sad news, we wish him a speedy recovery," said Kremlin spokesman Dmitry Peskov on Monday, according to the Interfax agency in Moscow. According to the Italian daily "La Repubblica", Chubais is being treated in a clinic on the Mediterranean island of Sardinia, where he is said to have vacationed before.

On Sunday, the prominent Russian moderator and former presidential candidate Xenia Sobchak, citing Chubais' family, wrote that the 67-year-old had been taken to an intensive care unit in an "unstable condition". "He got sick. His arms and legs suddenly went limp." According to Sobchak, the room in which Chubais last stayed was examined by "specialists in protective chemical suits".

These descriptions sparked speculation on social networks that the former confidante of Russian President Vladimir Putin might have been poisoned. The "Repubblica" also wrote that a suspected poisoning was being investigated. A possible cause of Tschubais' malaise could also be a rare nervous disease, it said.

In the past there have been repeated cases of opponents of the Kremlin being poisoned - including the well-known Russian opposition figure Alexei Navalny, who barely survived an assassination attempt with the nerve agent Novichok in 2020. Navalny's spokeswoman Kira Jarmysch now commented directly on the sick Chubais: "So that's the Kremlin's reputation: Nobody has any major doubts that Chubais was poisoned," she wrote on Twitter.

Chubais resigned from his post as Kremlin special envoy, which he took over in 2020, at the end of March this year - about a month after Russia invaded Ukraine. According to media reports, he did not agree with Putin's war. At the time, the Kremlin only said that Chubais had left "at his own request."

1 North Rhine-Westphalia: Federal police extend deployment... 2 Two dead in largest California wildfire of the year 3 Upper Bavaria: In May, a canoeist found a child's... 4 North Rhine-Westphalia: elementary school students... 5 Without drilling: Insect protection for windows: This... 6 ECJ overturns German regulation on child benefit for... 7 Trend sport: kayaking: you should know this about... 8 Mecklenburg-Western Pomerania: Tourism industry demands... 9 "It's time to get out of panic and worry... 10 Cathy Hummels: Presenter gets new job on land 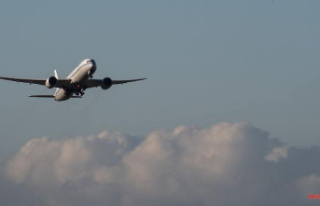