Eva Mendes and Ryan Gosling have been a couple for over ten years. 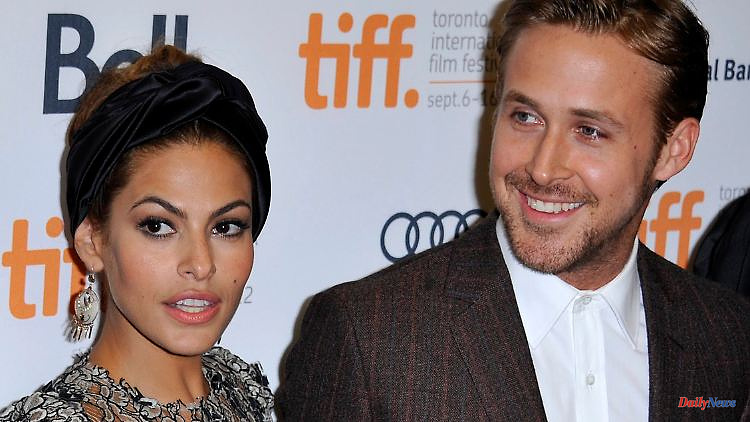 Eva Mendes and Ryan Gosling have been a couple for over ten years. They now have two children together. However, they prefer to keep their relationship out of the public eye. A tattoo on Mendes now seems to indicate a secret marriage.

Eva Mendes causes speculation with a new Instagram post. In the photo, the 48-year-old actress holds her forearm up to the camera. The tattooed words "de gosling" can be read on it. Fans interpret the tattoo as a nod to a wedding to longtime friend Ryan Gosling. Comments such as "Are you married?" are piling up under the post. or "About time!".

The assumptions are no coincidence: in Cuban, where Eva Mendes has her roots, married women add the preposition "de" to their husband's surname. So, if Eva Mendes had married Ryan Gosling in Cuba, her name would be Eva Mendes de Gosling.

Whether the two actually tied the knot and whether it's an actual tattoo is unclear. Trying to get to the bottom of it, makeup artist Steeve Daviault asks in the comments, "Is this a real tattoo?" "Um...it's old. You've seen it so many times," Mendes replies, followed by a laughing emoji. The actress does not comment on the wedding rumors. As a caption, she simply put two black hearts and two crossed swords.

It's not the first time there has been speculation about a possible marriage. As early as 2016, the magazine "Us Weekly" wanted to know from insiders that Eva Mendes and Ryan Gosling had said yes. Shortly thereafter, however, the "People" magazine denied the rumors.

The fact is, Eva Mendes and Ryan Gosling, who is six years younger, have been a couple for eleven years. They met on the set of The Place Beyond The Pines in 2011. In 2014 daughter number one, Esmeralda, was born. Sister Amada followed in 2016.

1 Home remedies against infection: recipes from all... 2 Bavaria: Fire in a family house causes great damage 3 Hesse: MT Melsungen extended with a trio of coaches... 4 Saxony-Anhalt: Art Academy awards "GiebichenStein... 5 North Rhine-Westphalia: Burning car causes a long... 6 Lula: "Brazil is back": Is the next climate... 7 Machine with special equipment: Lufthansa hands over... 8 Interview with Frank Sauer: Even a Russian ricochet... 9 Reference to crater size: Zelenskyj: "I think... 10 Conflicts with the military junta: will the Bundeswehr... 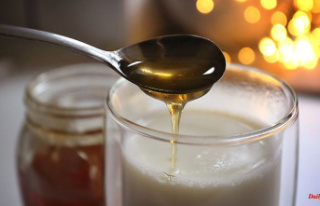 Home remedies against infection: recipes from all...