The Stade Francais de Geneve was an original club, headed by Juan Aguero, a Swiss-Peruvian director. 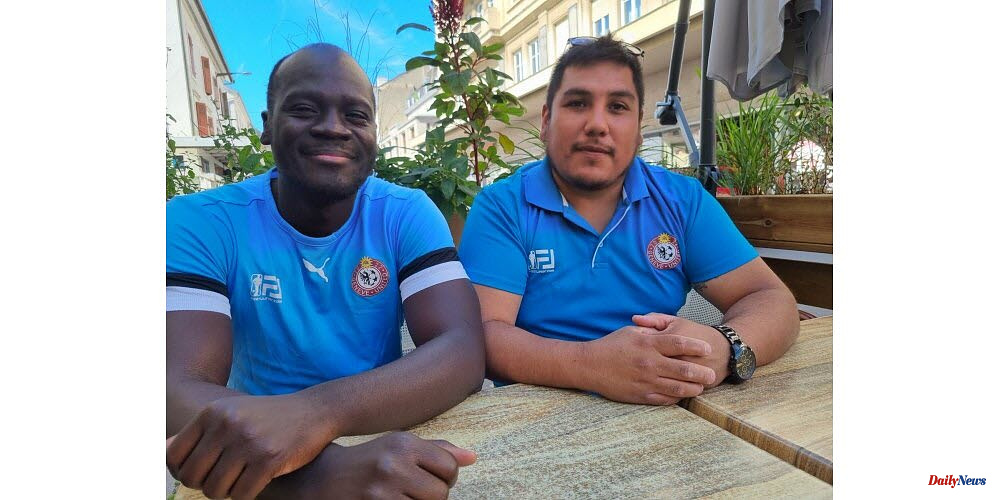 The Stade Francais de Geneve was an original club, headed by Juan Aguero, a Swiss-Peruvian director. This club was run by a foundation, and was primarily for adults. Juan Aguero says, "We were not a good fit for young people." This led to the creation of FC Geneve United, a club based in Bout-du-Monde, Vessy. "We wanted the children to go. Former collaborators from Geneva, Haute-Savoie followed us. The Geneva cantonal football association also gave us a boost. FC Acacias Ville was also dying. Juan Aguero, the director general, said that they had recovered the club's statutes (a type of registration number), to allow them to create their own club. He also changed the name and committee while still playing at Vessy au Bout-du-Monde.

A logo was created quickly, with a little garnet (like Servette FC), a little united for Manchester and a half-eagle (coat of arms of the canton Geneva), as well as marketing and equipment manufacturer (Puma). Rony Buenzey was the former annemassien and coach of the football school's junior E (11-year-old) team.

With seven volunteers qualified coaches, the club strives to be multi-cultural, cross-cultural, and open to all. It's amazing what we have accomplished in less than one year. We plan to invest heavily in young people who are highly motivated. We also count on Rony's involvement and his UEFAB educator diploma. Juan also recalls that we have this social role. He also mentions Marcos Vilela's presence. These three experiences have made it possible for us to form a club. Our goal is? Our goal is to grow and compete with FC Champel (the 2nd club in Switzerland by number of licensees). 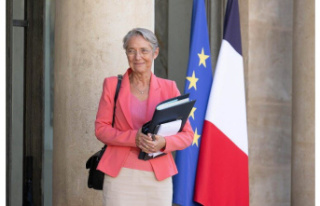