Talloires-Montmin. Haute-Savoie. A paraglider ends in a tree after takeoff

A Dragon 74 civil security helicopter was called to Talloires-Montmin on Sunday, June 5, at 4 p. 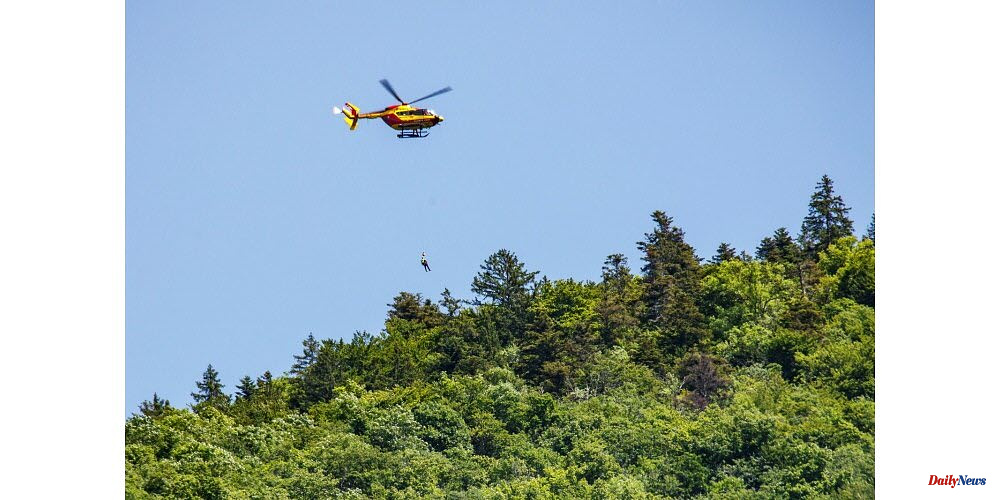 A Dragon 74 civil security helicopter was called to Talloires-Montmin on Sunday, June 5, at 4 p.m. to save a paraglider that had been plugged into a tree. The 50-year old had just taken off from Planfait when his sail got stuck in a tree.

The crew of Dragon 74 near Dragon 74 dropped the crew of PGHM firefighters and PGHM soldiers to rescue the man in his fifties. He was then taken to safety aboard Dragon and left unscathed. The landing area.

1 Reunion with ex-coach: Mario Götze is planning a... 2 Oldenburg's problem with league three: the promoted... 3 North Rhine-Westphalia: Ring does not come off the... 4 Baden-Württemberg: Mannheim women lose the final 5 La Coucourde. Drome: A sailboat that is stuck in the... 6 Asia. Covid-19: Beijing lifts restrictions and escapes... 7 Video / Motorcycle. Nakagami rides Bagnaia's... 8 Roland Garros. Nadal "will fight on" 9 Hesse: Second victory for show jumper Cian O'Connor... 10 Gun attacks in the US: Six dead and many injured in... 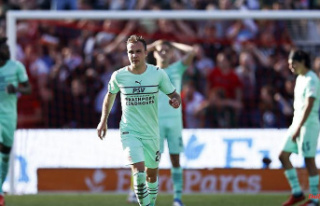 Reunion with ex-coach: Mario Götze is planning a...