"Target on the forehead": terror expert: Harry puts his life in danger

As a soldier in Afghanistan, he killed 25 people, Prince Harry reveals in his autobiography. 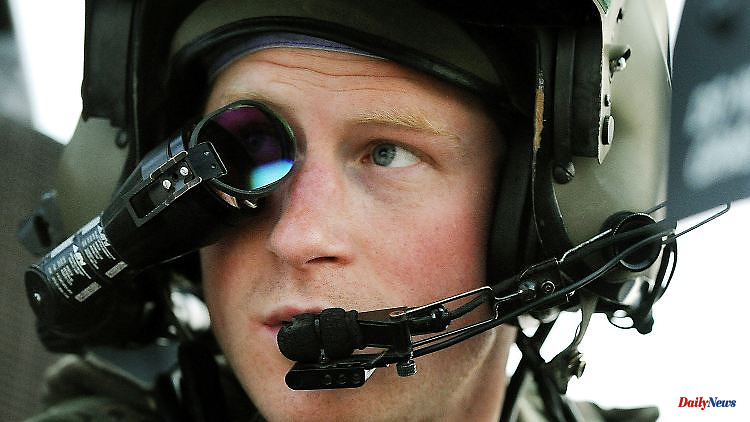 As a soldier in Afghanistan, he killed 25 people, Prince Harry reveals in his autobiography. According to experts, this massively increases the security risk, not only for himself. Veterans are now all the more likely to be targets of the Taliban - for example in Düsseldorf.

According to terrorism expert Peter Neumann, Prince Harry's confession to killing 25 people in Afghanistan put himself in grave danger. "He has a target on his forehead because he is now a legitimate terrorist target for Islamists," Neumann told the "Bild" newspaper. "Bragging about it is frowned upon among soldiers. It also increases the security risk for Prince Harry."

In his controversial memoir, which goes on sale this Tuesday, Harry writes: "It wasn't something that filled me with satisfaction, but I wasn't ashamed either." Elsewhere, he calls the Taliban he killed "chess pieces." The senior Taliban Anas Hakkani then wrote on Twitter: "Mr Harry! Those you killed were not pawns, they were people; they had families waiting for their return." Hakkani accuses the prince of war crimes.

Terrorism expert Neumann now sees an "abstract threat": "Wherever Harry appears in public, he is a potential target." A British military expert had already expressed concern about the security of the Invictus Games in Düsseldorf: "I assume that the level of threat will definitely be higher," former Navy Admiral Alan West told the Sunday Mirror newspaper. The state capital of North Rhine-Westphalia wants to host the sports festival for war-disabled athletes, which Harry helped initiate, in September 2023.

Because of Harry's statements, there will be "serious security issues" for the event, West predicted. "Measures will have to be taken to protect the veterans," he said. The prince was "very stupid" to publish details about the killings. 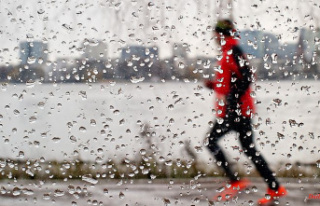 Back into the fitness routine: the best tips for more...