Lufthansa passengers no longer have to fear further strikes by ground staff. 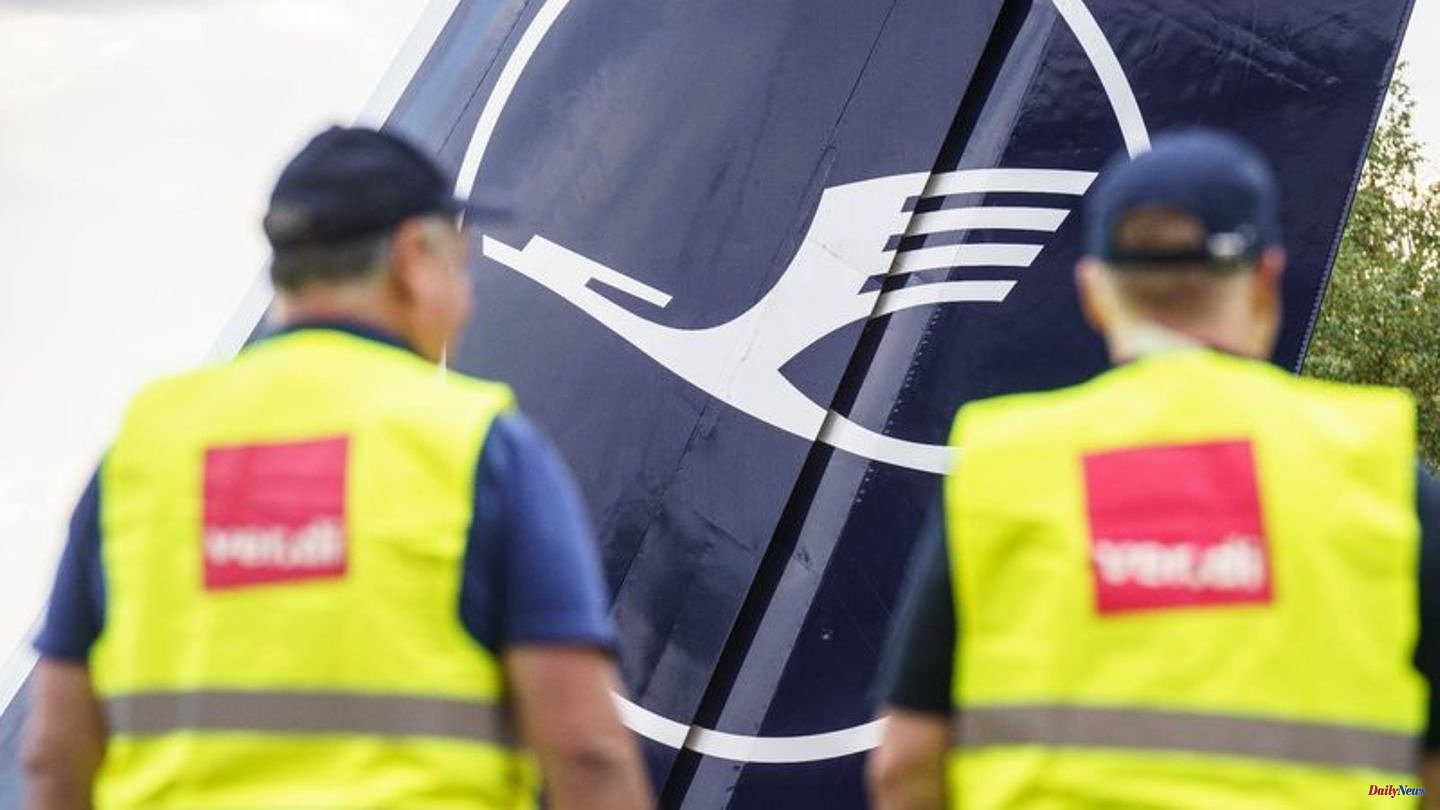 Lufthansa passengers no longer have to fear further strikes by ground staff. The company and the Verdi union agreed on a collective agreement with a term of 18 months on Thursday evening.

The agreement provides for salary increases of at least 325 euros plus a further increase of 2.5 percent for the approximately 20,000 employees, as both sides reported. On Wednesday last week, Verdi paralyzed almost all Lufthansa flight operations with a day-long warning strike.

According to Verdi, for example, this results in between 13.6 and 18.4 percent more for check-in employees. Negotiator Christine Behle called minimum amounts between 377 and 498 euros per month. Lufthansa even spoke of increases of 19.2 percent in the lowest salary level of 2000 euros basic salary.

Verdi Vice Behle praised the result, which was not made dependent on Lufthansa profits. She said: "The result includes inflation compensation and an additional real wage increase. It was important for us to achieve this real compensation in order to protect employees in this economically difficult situation."

Lufthansa Chief Human Resources Officer Michael Niggemann was confident that he could now come to an agreement with the pilots who were willing to go on strike. For the ground staff, the agreement means large salary increases: "It was important to us to give the lower and middle income groups disproportionate consideration. In this way, we meet our social responsibility for our employees and ensure our attractiveness as an employer."

The talks were preceded by a nationwide warning strike on Wednesday last week, which paralyzed almost Lufthansa's entire flight schedule. It cost Lufthansa around 35 million euros, as CFO Remco Steenbergen explained. In the event of non-agreement, the Verdi negotiator had already threatened further industrial action during the peak travel season.

For a shorter term of twelve months, the union had consistently demanded salary increases of 9.5 percent, but at least 350 euros a month. The group originally wanted to make the increase in July 2023, which was now unconditionally paid, dependent on profit. Verdi successfully fended off this coupling. The company had declared in the morning that it was capable of an operating profit of 500 million euros again this year. 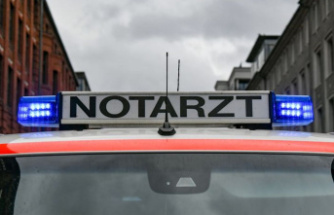 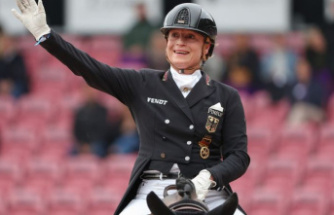 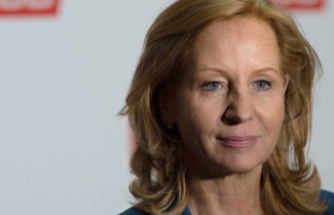 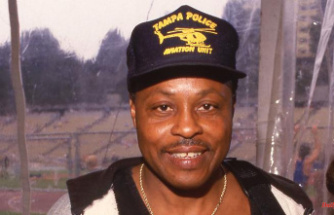 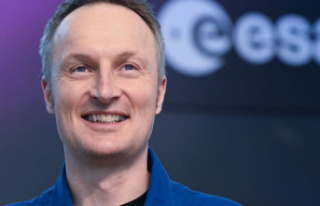