Taxation. Taxes inflation-indexed: Who will win...and who will lose?

Bruno Le Maire, Minister of Economy & Finance, has confirmed that the French will not have to pay more taxes due to inflation, Wednesday, on BFM-TV & RMC </p> Inflation is a reason why employees are not required to pay more income tax. 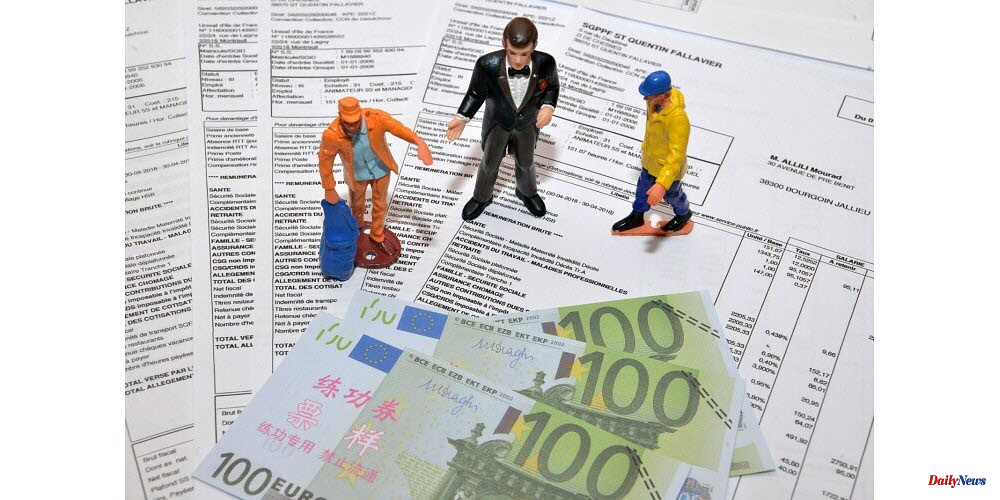 Inflation is a reason why employees are not required to pay more income tax.

Bruno Le Maire insisted that "We will index the income tax scale according to inflation to [that] people (...) change to income tax or an extra bracket" due to a salary rise.

An appearance that is firm, but is in fact not one: indexation of the inflation scale is the rule. This has been true since 1969, except for 2012 and 2013, which were years of low inflation.

According to the Minister for the Economy, this means that no Frenchman whose employer would have raised his salary to combat inflation will be subject to higher taxes because of this revaluation.

De-indexation can be costly for taxpayers if inflation is higher than 5% in twelve months. A single person earning EUR26,065 per year without children will have to pay EUR1,325 income tax in 2022. According to the Bercy simulator, without indexation, but with a salary increase of 5%, he'd receive EUR27,368 in 2022, and EUR1,512 in taxes 2023. A salary that covers inflation or a loss of 187 euros tax side. This would be the case if the taxpayer reaches the third marginal tax bracket.

What about the people who aren't augmented or not sufficiently augmented? They will be able to console themselves with a lower income tax. The tax that will be charged for the same income in 2021 and 2022 of EUR18225 will decrease from EUR880 (-7%) to EUR823. While not enough to offset inflation but it is at least not double jeopardy. The same applies to those who see their income drop: indexation will cause their tax to fall sharper than without.

The lucky ones who receive a salary rise above inflation will double their chances of winning. They will have more purchasing power and a lower tax rate than in the event that deindexation occurs. They will be more common in 2022, particularly in those sectors that are difficult to recruit (industry and hotels, restaurants, transport, etc.). ).

A win-win scheme? It's almost true: indexation to inflation in all cases will allow wage earners and taxpayers to mitigate, or at the very least, to offset, the inflation effects. This is especially important because many social benefits and rights are calculated based on the reference tax income.

All this is subject to the condition that the State plays the game, and applies, as it seems, the real rate inflation to the future income taxes scale 2022.

The State will be the biggest loser in the system. With the highest level of inflation in 40 years, the administration will have to both spend more to correct them and plan to make less from the fiscal level. After two years of a pandemic, which has cost public money, the financial stakes are huge. Bruno Le Maire assures that there is no doubt that he will not change his desire to lower taxes. In the middle of the legislative campaign he reminded everyone that taxes have fallen by 52 Billion Euros since 2017 (26 for households, 26 for businesses). However, public spending has exploded at the same time... 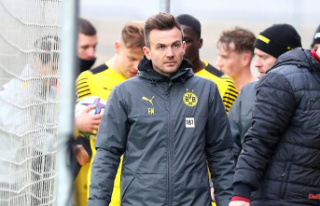