Television program. PAC: The revelations of the "Cash Investigation" into aid fraud in agriculture

The Common Agricultural Policy (CAP), which is 55 billion euro per year in Europe, includes nine billion in France, is the largest beneficiary. 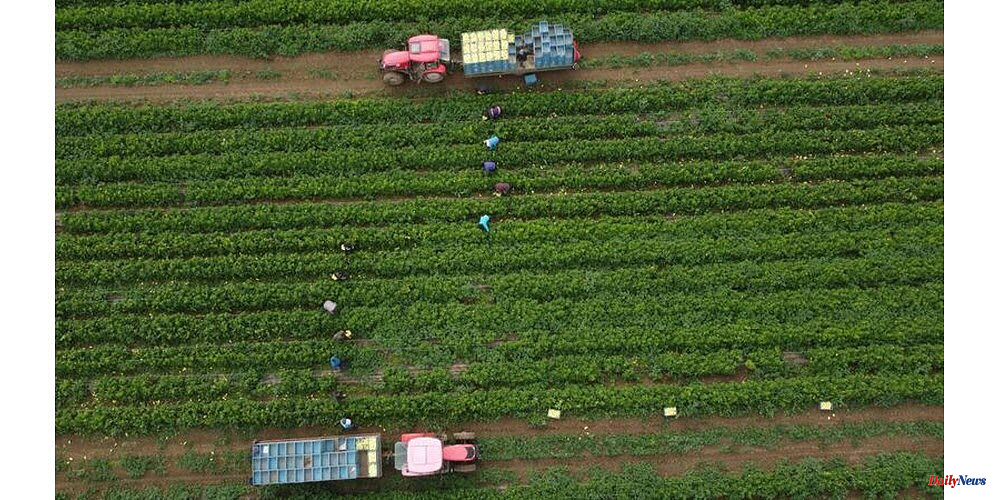 The cash investigation teams meet a Breton farmer who grows 50 tons of organic vegetables annually and employs many people. He did not receive any assistance from the CAP. The reason is that the nine billion euros distributed among French farmers are based on the amount of land each farmer owns. According to his estimates, the Breton peasant with less than half of a hectare would be eligible for 300 euros. This is the amount that a notary would charge him to request the grant.

Some of these giant farms also receive over 400,000 euros per year in aid. The CAP accounts for 45% of the turnover of farms with a land area between 500 and 1000 hectares. To rebalance the distributions of subsidies, the Greens group at the European Parliament suggested that CAP aid be capped to 100,000 euros per annum in order to rebalance the distribution. The new rule will be in effect from 2023, except France which has rejected it.

French officials also refused to activate specific assistance for small farms. This aid was included in the CAP and would have affected 50,000 farmers. The Ministry of Agriculture was questioned on the matter a year ago. However, they have set up aid that will be paid from 2023 through 3,500 small market growers. This totals to ten million euros annually.

This survey is a joke about distribution. It shows a large cake, where some people receive a generous amount while others are left with crumbs or an empty plate. The largest amounts do not go to farmers but to cooperatives and regions. In 2019, Cerafel, a producer organization, received 19 million euros.

The CAP also aims to preserve the environment and biodiversity. A green payment was established in 2015 to pay farmers who meet certain ecological criteria. This budget, which amounts to two billion euros annually in France, has been allocated to farms that are far from the goals originally planned. Three criteria were originally required for the green payment. They have all been removed.

Cash investigation also found numerous CAP aid frauds that sometimes reached dizzying levels. France 2 journalists went to Corsica to see how fraudulent declarations allowed many people to get aid they did not deserve. One lady explained that her neighbors had declared her land even though it isn't theirs and has not been exploited. The PAC accepts a declaration of honor as a way to ensure that money is distributed for many years without the owners of the land ever being able hear.

The frauds report listed many people who were able to receive tens of thousand of euros without owning a farm. They were not refunded the money even though they were pinned.

We then get into larger scams. Mediapart revealed the Jean-Francois Samuelrcelli case. He was the president of the Corsica regional chamber of agriculture and he was paid 140,000 euros for land he did not own. A fraud totalling more than 700,000. euros was committed by the Vallesi family.

We are currently awaiting deliberations on the trial of Jean-Dominique Rossi (ex-director of Corsica-du-Sud Chamber of Agriculture), who is accused of embezzling 1.4 million euros of aid.

The second part of the evening will see Elise Lucet (Cash investigation) answering questions from Internet users who viewed the investigation prior to its broadcast on France.tv.

"Cash investigation: Where have Europe's billions gone?" presented by Elise Lucet on Tuesday, June 7, at 9:10 pm in France 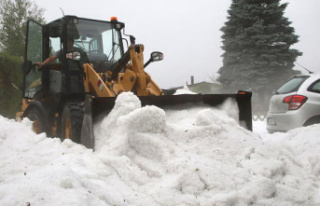 Bavaria's 'Snowfall' is days before...