They range in age from 39 to 50 and have all been through marital rape. 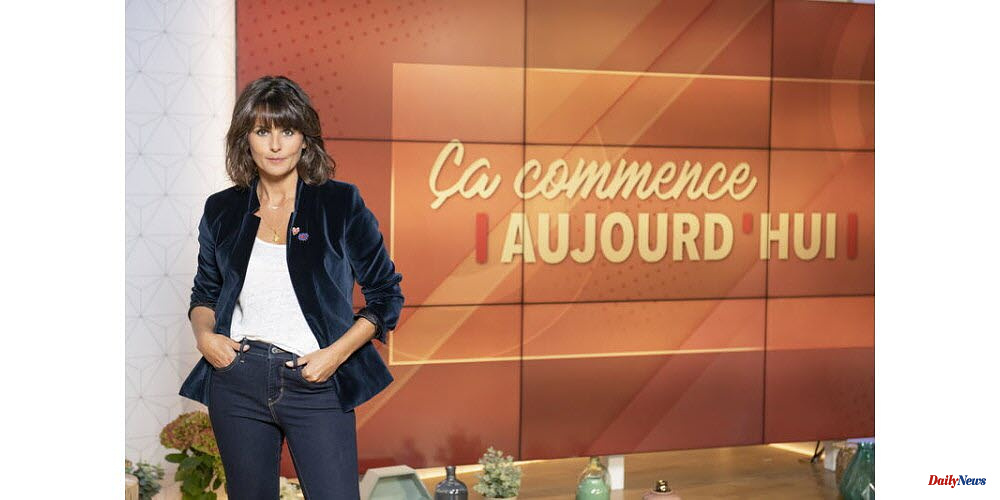 They range in age from 39 to 50 and have all been through marital rape. Faustine Bollaert will be addressing this taboo topic on Monday, June 13, in '’ It Starts Today '’, the late afternoon program of France.

Helene, Nadege and Sophie went through hell living under their own roof. Their daily lives, their intimacy were impacted by their attacker. The victims came to openly testify on television to condemn these long-ignored acts.

"In nine out of ten cases of rape that are subject to a procedure, it is intra-family rapes. That is, those who are close to the victim. Marc Geiger, a criminal lawyer, explains that intra-family rapes are 47% common. This includes the spouse, cohabiting partners, ex-spouse, or ex-living partner.

Nadege, 39, met her ex-companion at work. He was a customer and she was a manager at a brewery. He offered to fix her car one day. She accepted. He refused to accept a payment. She offered him a meal as a thanks for his kindness. Then, everything was tied together. She saw his true face when he first introduced him to her family. "It went horribly, it was very violent. He grabbed my hair and hit me on the chair. She knew she was wrong. "I was involved in an intense relationship with this man, who gradually exercised more and more control over me (...." I was afraid of him so I didn't tell anyone.

These people will find what you are looking for and fill your needs. This is not to be confused with love. It's not love. It's the first stone in influence. "Natacha Espie, psychologist, says. It begins to make you question (...), and it attempts to isolate you from your family, friends, and co-workers. "And then it will slide into increasingly violent behavior (...). He may tell you that you don't like me because you don't want me tonight. He will make you feel more doubtful, and he will create a climate of terror that will force you to "adds the expert."

Nadege's ex will use threats and pressure to satisfy his sexual impulses. Psychological violence and sexual and physical violence are added to the increasing frequency of non-consensual intimate relationships. "Rape does not only mean penetration. He forced me to give him oral sexual sex. Sometimes he would have more than 20 per day. He uses, he takes" all day, every day, night, until he cannot sleep. Sometimes we say no but he doesn’t hear the no. She was still raped and beat even though she was eight months pregnant. After several failed attempts, she finally fled and filed a complaint. "Violence is a common crime for many. It was like that to me. He was manipulating me and forcing me to do so, but that was not how I saw it. She was able to describe the experience in words after all. Recognize, understand, accept, and then talk about it. 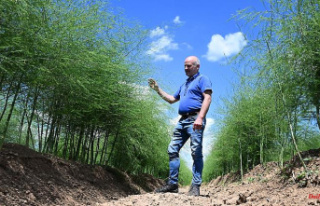