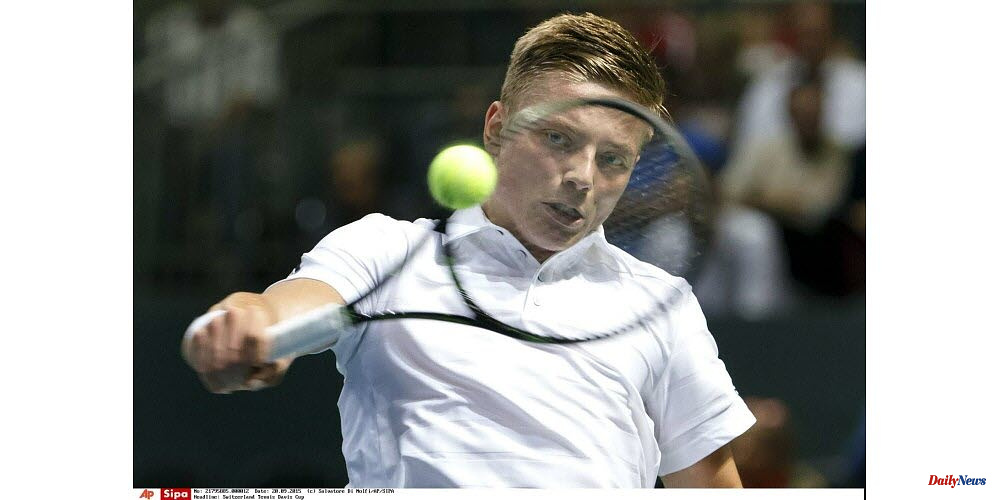 Daniil Medvedev suffers another disappointment after Roland-Garros. In the final of the grass tournament of'sHertogenbosch, Tim van Rijthoven beat the Russian 6-4, 6-1. Van Rijthoven is 205th in the world and this is his first title. He is 25 years old. He had previously played in the lowest divisions of the ATP.

His one and only appearance in a main circuit tournament was in 2016 in Winston-Salem. He had again obtained it as a "lucky losser" (drafted after qualifying). Van Rijthoven hadn't beaten any top 80 player during his career prior to this tournament. He was invited to's Hertogenbosch and left Taylor Fritz, 14th, in the world. Hugo Gaston from France, 66th at ATP, was then offered by him. Daniil Medvedev and Felix Auger-Aliassime were also in the top 10.

Van Rijthoven was the low-ranked tournament winner for the season. Juan Manuel Cerundolo, an Argentinian, won the title last year in front of his Cordoba crowd. He was 335th at ATP. He will be a great spectacle until Monday's top 100 (106th and 107th Mondays). This is also a rare win for Dutch tennis. Since Robin Haase's 2012 win in Kitzbuhel, no "oranje", has won a title.

Medvedev still has to wait to win his first trophy since the US Open in September. It won't be at Wimbledon, where he will be excluded like his compatriots, Belarusians and Belarusians due to the Russian army's invasion of Ukraine. However, despite his defeat, Medvedev will be able to regain world number one from Novak Djokovic Monday. 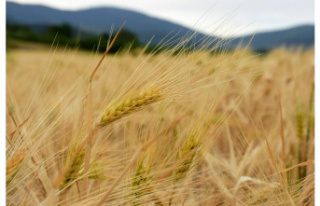