Tennis. US Open: Belarusians and Russians under neutral flag

Russians and Belarusians can participate in the US Open under neutral flags (organizers). 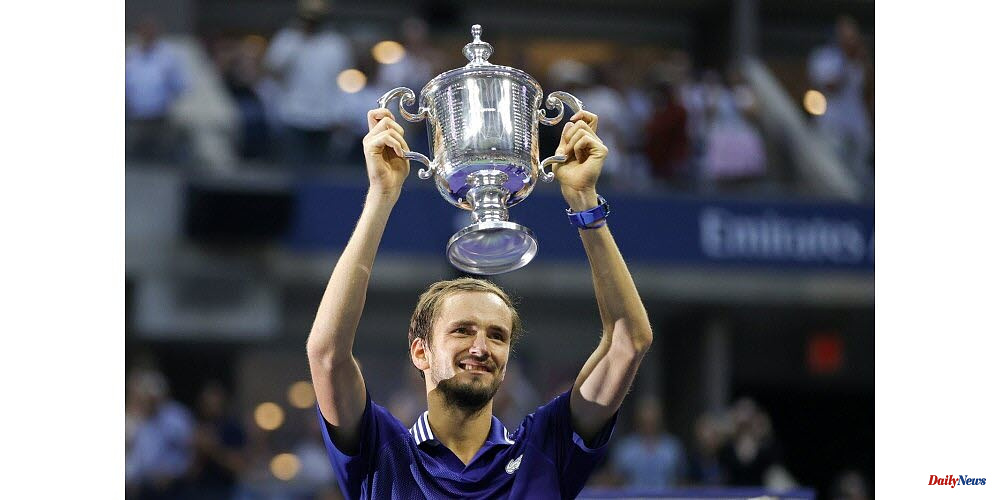 The USTA "continues its condemnation of Russia's unprovoked invasion of Ukraine" has enforced the directive that players from these countries must compete outside international team competitions under a neutral flag. This is not the same as the Wimbledon organizers who expelled Russians and Belarusians. 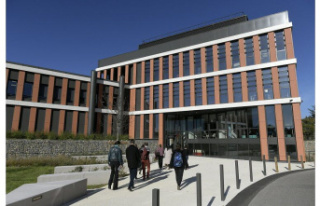 Auvergne-Rhone-Alpes. 8 Companies from the region...