The Golden Globes are the second most important award in the film world, but the glory of the award has faded significantly in recent years: allegations of corruption and racism ensure that the award ceremony is losing acceptance dramatically. 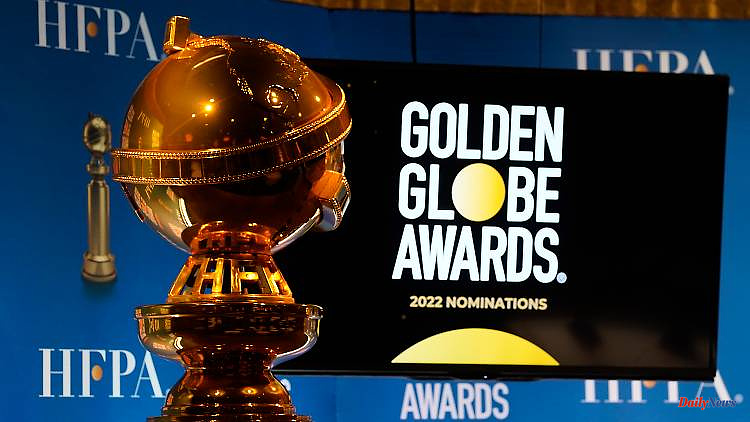 The Golden Globes are the second most important award in the film world, but the glory of the award has faded significantly in recent years: allegations of corruption and racism ensure that the award ceremony is losing acceptance dramatically. After an announced reform, there is a new opportunity.

The Hollywood Foreign Press Association (HFPA), which has come under massive criticism due to allegations of corruption and racism, has announced that the Golden Globes will be televised again in 2023. According to “Variety”, a deal has been concluded with the US broadcaster NBC for one year. Accordingly, the award ceremony, which will celebrate the 80th anniversary edition next year, will take place on January 10 at the Beverly Hilton hotel in Beverly Hills. The Golden Globes were not broadcast on TV for the first time this year, and there was no audience present due to the corona pandemic.

The HFPA came under fire after a report in the Los Angeles Times revealed that its membership was made up almost entirely of white journalists. According to the "Variety" report, however, the association has now become much more diverse.

Actress Scarlett Johansson complained in 2021 that she was frequently asked sexist questions at HFPA press conferences. "That's exactly why I've declined to attend their conferences for many years," Johansson told Variety. In August 2021, the HFPA then announced that it intended to add at least 20 new members, primarily African Americans, in the same year and to double the number of members within 18 months. There should also be new guidelines for foreign journalists, for example with regard to invitations to film events. The acceptance of promotional gifts is now prohibited. Members are required to complete diversity and inclusion courses.

Many in Hollywood regard these steps as not far-reaching enough and not binding enough. In addition, they would often take effect in autumn at the earliest and would therefore have little effect on nominations for the coming season. The "Time's Up" organization against discrimination and an association of around 100 important PR companies also confirmed similar stops for cooperation with the HFPA such as Amazon and Netflix - both major streaming services had suspended cooperation with the HFPA. "Time's Up" criticized that the jurors are not obliged to prove that they have seen the nominated films.

Actor Mark Ruffalo, who won a Golden Globe himself in 2021, tweeted after the association's statement: "It is disappointing to see the HFPA, which has become famous for its involvement with filmmakers and actors and has benefited significantly from them, the Denied changes that are being demanded of her."

The fact that they have now only agreed on a one-year contract for the time being indicates that the acceptance of the most important film awards in the USA after the Oscars is to be explored first. December 12, 2022 will show whether the nomination list is different or whether it will once again cause criticism. Then the contenders for the Globes will be announced.

1 Replaced marble in the floor: Royal tomb gets new... 2 For a message: Ulrich Wickert back to "Daily... 3 Lifetime Achievement Award: Elton John sings in the... 4 13 are "good": Four olive oils fail with... 5 Saving energy at all costs: Should you replace working... 6 The 25,000 euro question: red alert in the German... 7 Heating with wood waste: is it worth switching to... 8 Durable and economical: A good washing machine is... 9 Shivering before winter: How cold can it be in the... 10 The model makes the difference: the television consumes... 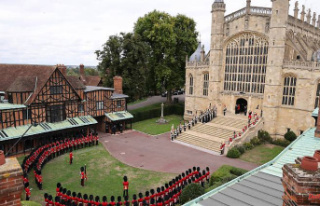 Replaced marble in the floor: Royal tomb gets new...