French actress Judith Chemla posted on Sunday via Instagram that she had been the victim of domestic violence by her ex-boyfriend </p> Photos of her swelling face were shown as an accompaniment to her testimony. 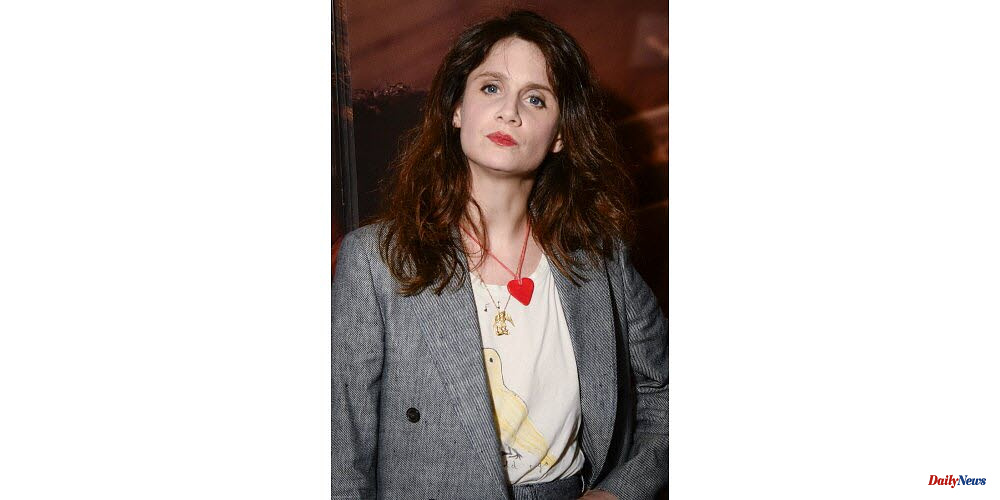 Photos of her swelling face were shown as an accompaniment to her testimony.

Only those who can do it must be safe from harm.

In a touching message, she writes: "A year ago, my face was damaged, blue, purple under mine, and I saw myself deformed." One year ago, I saw my face in the mirror. I realized that I couldn't hide it any longer. The father of my daughter. This must be done by those who can. But how?

He keeps trying to harm my feelings despite the evidence I have.

She also stated that her ex-companion was sentenced to an 8-month suspended sentence for domestic violence (harasment, violence, and home invasion) on May 12. France Info reports that he "continues pressure" on her despite this decision. Of righteousness.

She testified that she was not ashamed of the photo. He should be ashamed. Instead of continuing to press me and believing he still has the ability to manipulate me, he should be embarrassed. This is false. I have so many evidence that he continues to try to harm me. Return to the police station for a third time. Do you need to file a third complaint within a year? Isn't it enough to be in the film industry and have the sword of Damocles with an eight-month suspended sentence... She confides in her husband and says, "I'm exhausted." 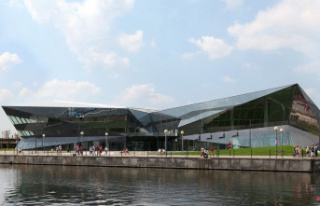