A young Texas man has been sentenced to 25 years in prison after he stabbed an Asian couple and their young children in a violent tantrum. 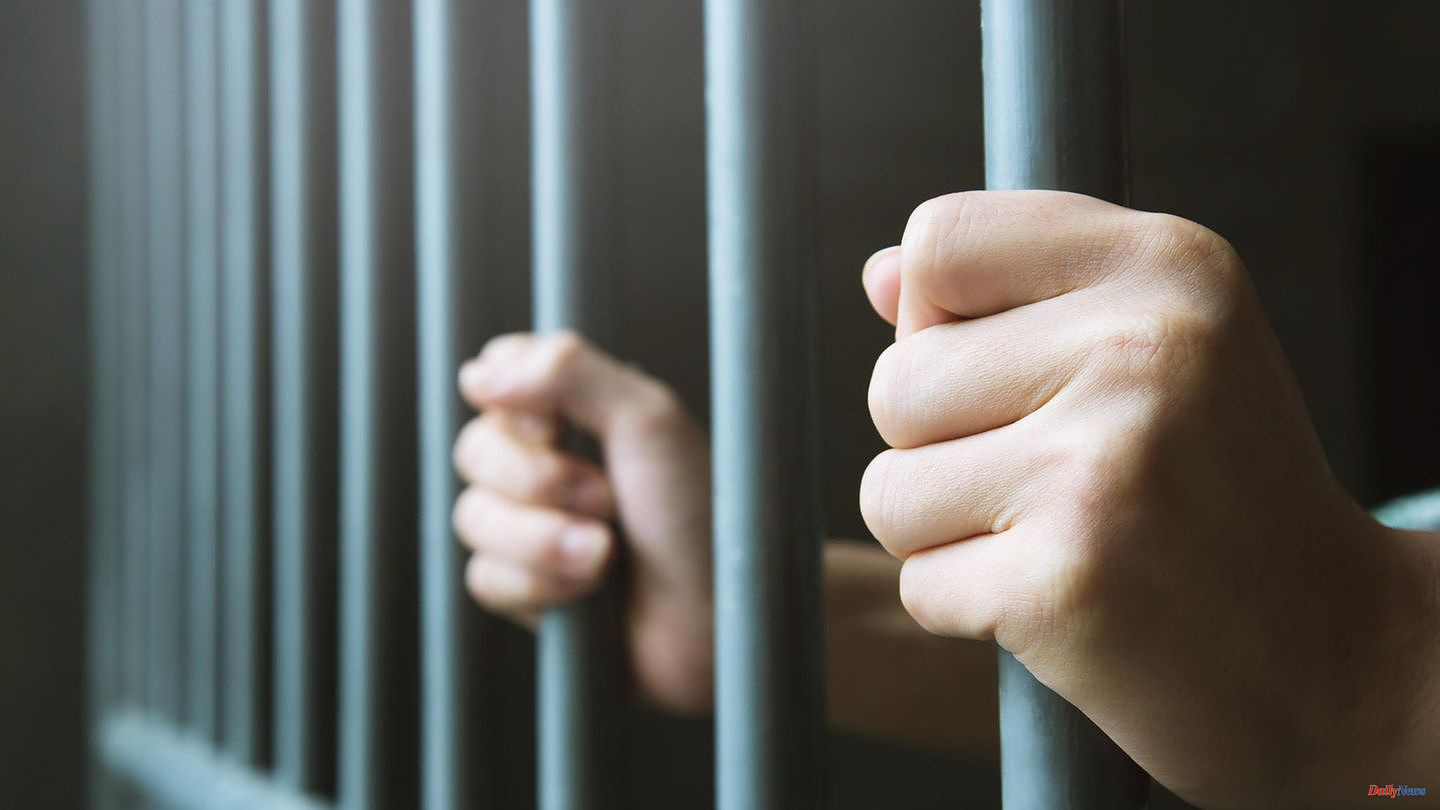 A young Texas man has been sentenced to 25 years in prison after he stabbed an Asian couple and their young children in a violent tantrum.

According to the Justice Department's indictment, the incident happened at the beginning of the corona pandemic on March 14, 2020 in a department store in the Texas city of Midland. The couple went shopping there with their two children, aged two and six. For minutes, the 21-year-old stalked the family, who he said were Chinese and a "threat" because they "came from the country that started spreading this disease."

Suddenly, he grabbed a serrated steak knife he found at the store and bent it so that it was resting on his knuckles, sharp edge out. Armed with it, he hit his father in the face and injured him. He then left the store, only to return shortly after with another knife. He then attacked the two children sitting in the front of the shopping trolley and slashed the face of the six-year-old. The blade entered just a few millimeters from the child's right eye and split his right ear.

The man also stabbed an employee who courageously lunged at the attacker. When he was finally brought to the ground and held there, he yelled at the family, "Get out of America!"

In court, the 21-year-old admitted that he intended to kill both the child and the employee. The man pleaded guilty back in February of this year. Now he has been sentenced to 25 years in prison.

"Pandemic and racially motivated acts of violence are regrettable crimes, and the Justice Department stands ready to use our hate crime laws to hold perpetrators accountable," Assistant Attorney General Kristen Clarke of the Justice Department's Civil Rights Division said after the sentencing. "Hate crimes targeting Asian Americans have increased during the pandemic and must be addressed. All people deserve to feel safe in their communities, regardless of race, color or national origin."

Watch the video: The Corona citizen test is now chargeable for many people. Only certain groups get the test for free. But who exactly has to pay for the citizen test now? Answers in the video. 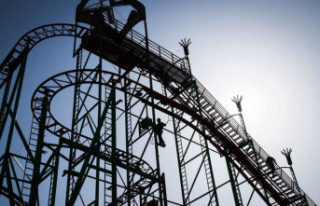 Rhineland-Palatinate: Accident in the amusement park:...