Thanks to a species of coral: Australia reports recovery in the north of the Great Barrier Reef

Australia reports a surprising coral comeback on the threatened Great Barrier Reef: Thanks to a rapidly growing hard coral species, the northern and central parts of the UNESCO World Heritage Site have recovered from the damage faster than expected, according to a report published by the Australian government on Thursday Institute of Marine Sciences. 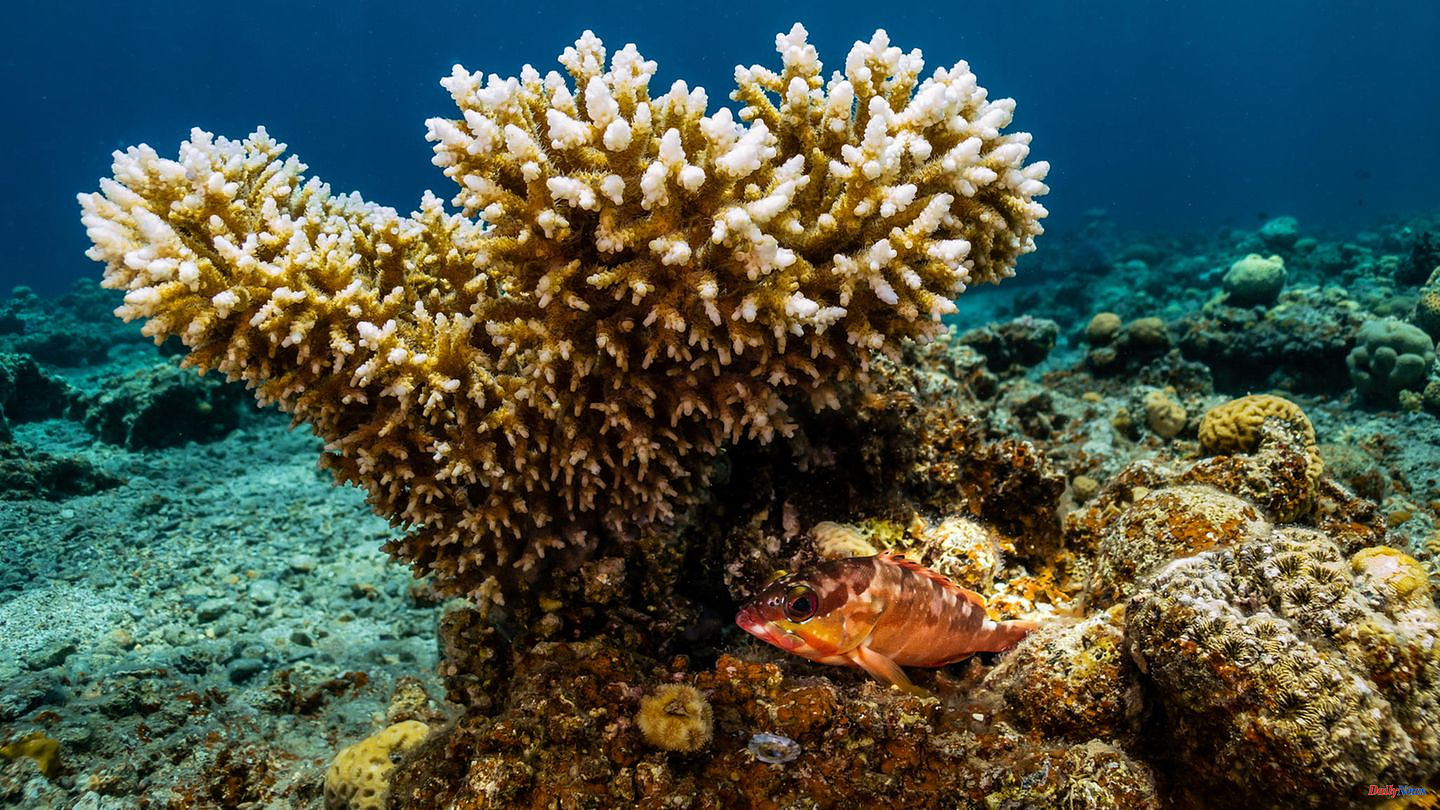 Australia reports a surprising coral comeback on the threatened Great Barrier Reef: Thanks to a rapidly growing hard coral species, the northern and central parts of the UNESCO World Heritage Site have recovered from the damage faster than expected, according to a report published by the Australian government on Thursday Institute of Marine Sciences. However, experts warn against over-optimism.

Coral growth on parts of the reef last year increased at a rate not seen since the monitoring program began 36 years ago, according to the report. The institute attributed the fouling primarily to the hard coral species Acropora, which grows extremely quickly under good conditions.

However, the further south the team from the marine science institute went, the less encouraging the picture was: There were already significantly fewer new corals in the center, and the vegetation even decreased in the south.

The results of their observations have shown "that the reef can still recover in times without serious disturbances," said the head of the marine science institute, Paul Hardisty. However, he did not want to talk about a trend reversal. Hurricanes, new coral bleaching and the increased occurrence of coral-eating crown-of-thorns starfish could quickly wipe out the successes.

In particular, the condition in the southern part of the more than 2,300-kilometer-long reef, which seemed to be recovering just a year ago, shows "how vulnerable the corals are to acute and serious disturbances," Hardisty said. These, however, “are occurring more and more frequently and are lasting longer”.

Corals are living beings, their calcareous skeletons also form habitats for numerous other animals and plants. The Great Barrier Reef is home to around 1500 species of fish and 4000 species of molluscs. It consists of around 2500 different reefs and more than 900 islands.

For decades, the world's largest coral reef has suffered from repeated "bleaching" caused by the warming of the ocean. The corals are then under stress and shed colorful algae that live inside them. Bleached corals are still alive and able to recover, but as their level of bleaching increases, so does their mortality rate. The spread of the crown-of-thorns starfish, which kills the coral, also has devastating consequences.

Many experts fear that the reef could be completely destroyed due to the accelerating damage. They were correspondingly skeptical about the new report.

Marine scientist Terry Hughes welcomed the "good news" that corals are growing back. But the species responsible for recovery is very vulnerable to ocean warming, he explained. Hughes also believes it is almost impossible to replace the large, old and slow-growing corals that have made the reef a natural paradise.

Curtin University coral researcher Zoe Richards also warned against overconfidence. "This recovery trend is being driven by a handful of Acropora species," she said. But the next heat wave could decimate the corals again.

There is already evidence that any "mass bleaching leads to localized extinctions of rare species," Richards said. These "hidden biodiversity losses" would only be obscured by the "short-term success of a handful of fast-growing coral species." 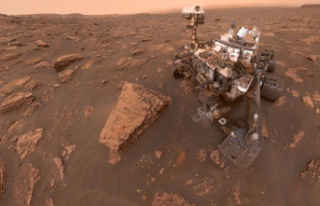