The beluga in the Seine continues not to feed

"There is no food from him, he is still playing at Notre-Dame de la Garenne," the prefecture told AFP on Saturday morning. 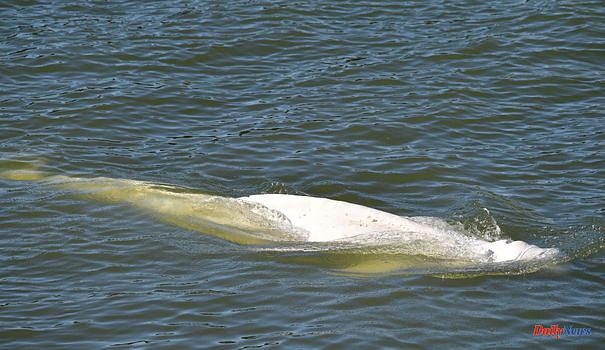 "There is no food from him, he is still playing at Notre-Dame de la Garenne," the prefecture told AFP on Saturday morning. "He is still under surveillance by the state and the associations concerned," added the prefecture.

The lock, which is approximately 200 m long, is closed and closed to navigation until further notice.

According to the Pelagis observatory, a specialist in marine mammals, this is the second beluga known in France after a fisherman from the Loire estuary had brought one up in his nets in 1948.

The beluga, which measures about 4 meters in adulthood, is a protected species of cetacean that usually lives in cold waters.

In early July, Sea Shepherd announced that it had observed a cetacean presented as a fin whale in the Le Havre estuary.

In May, an orca found itself in difficulty in the Seine between Rouen and Le Havre. The operations to try to save the cetacean had failed and the animal had finally died of starvation.

1 Emergency: No more searching for missing anglers on... 2 USA: in the face of school shootings, train police... 3 Emergencies: Still "enormous danger" at... 4 Accidents: At least eleven dead in a bus accident... 5 Duchess Meghan: Tyler Perry addresses emotional lines... 6 TV ratings: Bundesliga start is ratings champion on... 7 Liebesaus: It has come to an end: Kim Kardashian and... 8 Biographer about Zelenskyj: "He is a very good... 9 Licenses at stake: California sues Tesla over autopilot 10 Love off after nine months: Kim Kardashian and Pete... 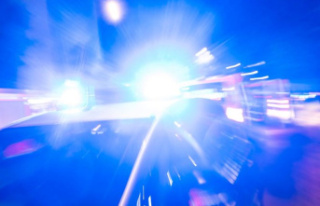 Emergency: No more searching for missing anglers on...