The best news of all: RTL presenter Charlotte Maihoff is pregnant

In her job, Charlotte Maihoff, as the "RTL aktuell" presenter, delivers both good and bad news. 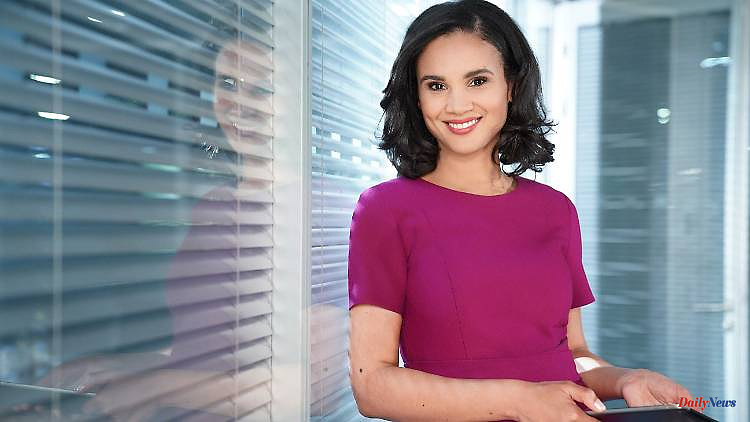 In her job, Charlotte Maihoff, as the "RTL aktuell" presenter, delivers both good and bad news. However, the news that she is now being told is all positive: the 40-year-old can look forward to becoming a mother for the first time.

"RTL aktuell" presenter Charlotte Maihoff will soon have to take a break from her job: the 40-year-old is pregnant. It is the first child for the news anchor. It should be ready in February next year.

"I'm very happy! And of course I'm really excited to see how the baby will mess up our lives," says Maihoff. "For me, the most beautiful and exciting news in recent years," she enthuses, according to the RTL message. However, the journalist did not initially comment on the happy event on her social media channels.

Charlotte Maihoff has been part of the "RTL aktuell" team led by Peter Kloeppel since 2017. Last year, the Saarlander was in front of the camera for the "RTL Nachtjournal" for the first time. It is not yet known who will represent her during her maternity leave.

Maihoff was born in Neunkirchen (Saarland), the daughter of a German doctor and a Ghanaian entrepreneur. She studied information science, business informatics and French linguistics in Saarbrücken. She then completed journalism training at the Henri Nannen School in Hamburg. Even before graduating from high school, she worked for the youth radio station of Saarland Radio.

Before moving to RTL, she worked for Deutschlandfunk, among others, and moderated the "Tagesschau" on the first. She reported for four years as a correspondent from Russia for RTL/n-tv. Most recently, she stood in front of the camera in Moscow at the beginning of the Russian war of aggression against Ukraine.

Privately, Maihoff is committed to the education of children. She also regularly supports the "RTL We help children" fundraising marathon. 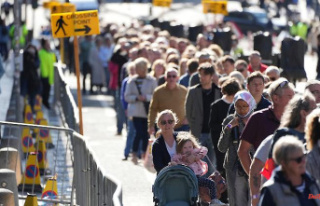