The corbicule, the invasive clam that excessively filters the Loire

Between the sandbanks, near Vouvray (Indre-et-Loire), Damien Buzance goes up a small arm of the Loire, protected by his rubber waders, before plunging his hand into the bed of the river. 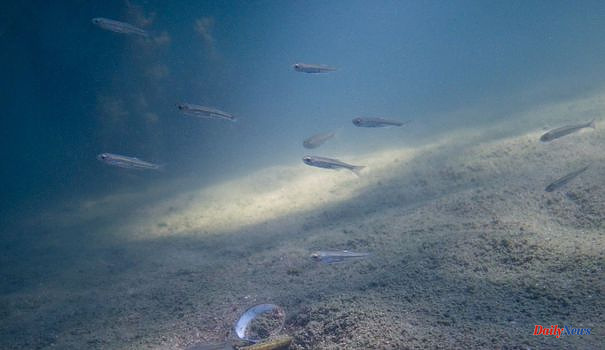 Between the sandbanks, near Vouvray (Indre-et-Loire), Damien Buzance goes up a small arm of the Loire, protected by his rubber waders, before plunging his hand into the bed of the river.

The representative of the Indre-et-Loire fishing federation pulls out a handful of gravel. Very quickly, he eliminates the sand to keep only five or six small shells of creamy yellow color.

"It is a small bivalve mollusc, which arrived in the Loire basin at the end of the 1970s. (...) Since the 2000s, it has been found on the main course of the Loire and its tributaries", like Indre, Cher or Creuse, he says.

Discreet, the Asiatic clam has little impact on human activities. However, it can interfere with the operation of nuclear power plants, by colonizing and disrupting their cooling circuits.

Originally from Southeast Asia, where it is eaten as seafood, Corbicula fluminea has also colonized many rivers in France, Europe and North America without making waves.

According to David Brunet, in charge of the aquatic environment project at the Loire-Brittany water agency, the Loire offers him a particularly welcoming habitat. The last great wild river in Europe, not overly developed by man, still has "quite natural" flows and a sandy bed with gravel to bury quietly.

A favorable environment, especially since the hermaphrodite shell reproduces at high speed: 70,000 larvae per year. The bivalve is so happy in the Royal River that densities reach 50 to 300 individuals per square meter. Enough to raid the phytoplankton on which it feeds...

This change in water quality is not without consequences. Water clarification, which is also an effect of investments in sewage treatment plants for several decades, has been beneficial for the development of aquatic vegetation. These herbaria "were not present in the 1980s", assures Damien Buzance.

On the positive side for the fisherman, these aquatic grass beds constitute a habitat for many species of fish. But it is the enormous filtering capacity of the Asian mollusk which "raises questions today".

"This corbicle (...) is brought to filter the water in such a way that the availability of phytoplankton, which is the base of the food chain, is too limiting for the development of certain species of small fish", details- he.

However, these roaches, spirlins and other chub are also the prey of predators such as pike.

"It disrupts the food chain. Obviously, if there is less phytoplankton, there will be fewer species that will end up in the bed of the Loire", regrets David Brunet.

Still, the fight against the small clam, which has no effective predator to speak of on the Loire, is "totally impossible", according to the experts.

Ecosystems will therefore have to find a balance. This is already the case for the corbicule, whose population is declining. Global warming, and the hazards it causes, could have its influence, but the mollusk seems to be a victim of its adaptation: it probably lacks phytoplankton to feed everyone. 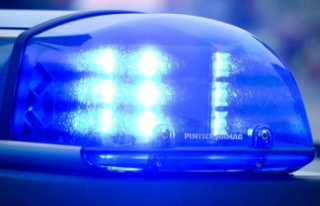