In Berlin's "crime scene" things are as gruesome as usual: headless corpses, gloves made of human skin, brutal Russian mafiosi. 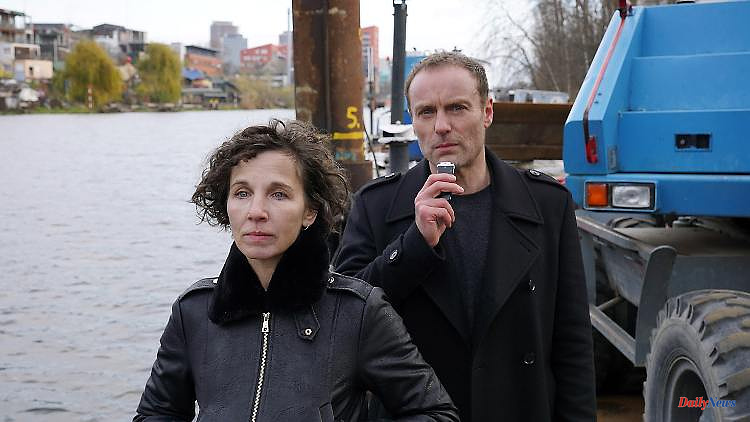 In Berlin's "crime scene" things are as gruesome as usual: headless corpses, gloves made of human skin, brutal Russian mafiosi. The setting is not at all familiar, because inspectors Karow and Rubin are heading towards the end of their investigative relationship.

Inspector Rubin (Meret Becker) and her colleague Karow (Mark Waschke) drag a corpse out of the Spree, literally mutilated beyond recognition: not only was the man's head severed, but part of the skin was also peeled off to remove tattoos that had been pierced. A murder that looks like a mafia, and in fact a gang war is brewing between two influential Russian gangster families.

While Karow pulls out all the stops to determine the identity of the dead man and even has gloves made from the dead man's skin, Rubin is presented with the solution on a silver platter: Julie Bolshakov (Bella Dayne), the wife of the brutal boss of the mafia of the same name -Family wants to open up in exchange for Witness Protection program enrollment and confides in detective. Because the Bolshakovs apparently also have corrupt police officers on their payroll, Rubin has to investigate on his own - and even keep the matter a secret from Karow.

A race against time begins, because Julie can only be taken out of the country when she also provides evidence from the Bolshakov family - and her husband Yasha (Oleg Tikhomirov) has long since become suspicious.

About Meret Becker's farewell to the Berlin "crime scene": After 15 episodes in seven years, "The girl who goes home alone" is Commissioner Rubin's last case. And it has it all.

For the faint-hearted, the pathology scenes could certainly be a reason to put down the remote control. But better: Close your eyes for a moment, it's definitely worth looking further.

How director Ngo The Chau stages the labyrinth under the capital's airport is extremely impressive. And in general the gloomy aesthetics that Chau, who is actually a trained cameraman and who is filling both roles in personal union for the first time in a crime novel, came up with for the film.

9 out of 10 points. "The girl who goes home alone" is a brilliantly staged thriller and a furious finale for Meret Becker. Director Chau: "It was particularly important to me, after the sometimes very harsh dealings of the main characters with each other over the many years, to create a showdown that makes it unmistakably clear that they had and loved each other without having been meant for each other." He did it. 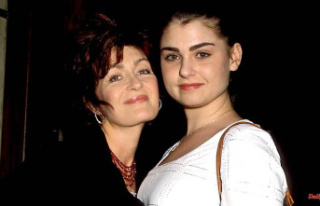