The elite talks about “diversity” – but others should ensure educational diversity

The German academic usually expresses his or her conceit in three steps: He or she marries, first, another academic. 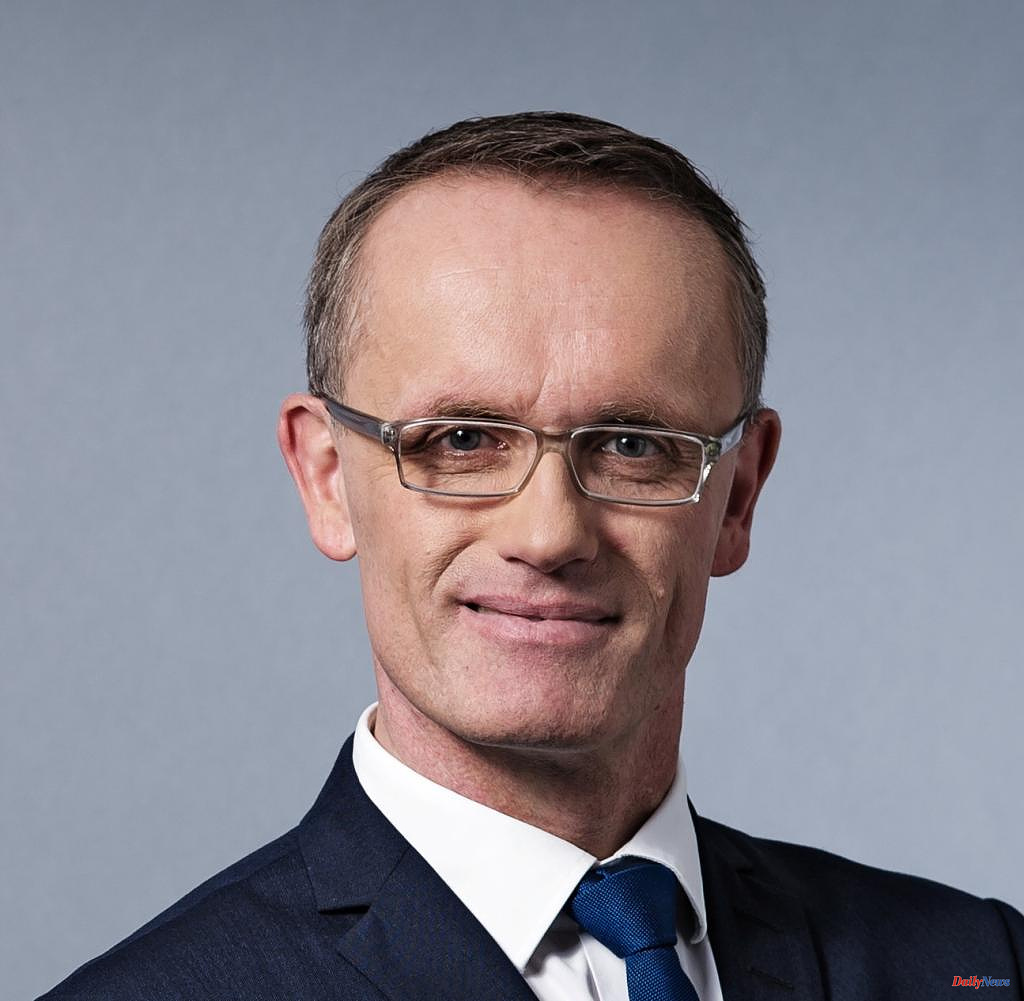 The German academic usually expresses his or her conceit in three steps: He or she marries, first, another academic. Children are then brought into the world who, secondly, are prepared for an academic career as naturally as they are at an early age.

Thirdly, the German academic then urgently advises the children of other people to please take up a proper apprenticeship, baker, plumber or something honest and down-to-earth. Wink-wink, not everyone's offspring can be as gifted as the self-produced.

In the upper levels of politics and business in Germany, the academic has built up a monopoly position. In the Bundestag, the proportion of academics exceeded the 80 percent mark in 1998, and in the Federal Cabinet we are currently at an even 100 percent. According to relevant evaluations, British or Americans are now more common on the executive boards of the 40 German DAX companies than non-academics.

The academic elites talk incessantly of “diversity”, just for educational diversity, please let others take care of that, but really. What is then brought into the field under the battlefield "academization mania" has always been strongly suspected that it is actually about keeping the growing competition on the job market at bay.

Artificial labor shortages to protect one's own interests have a tradition in Germany that goes back to the medieval guilds. The associated lobbying is not even reprehensible. He only belongs enclosed.

This is now more urgent than ever. Because the training year has just begun, and 230,000 trainee positions are vacant. So there is no lack of voices propagating that many more young women and men should be lured into dual training from the many high school graduates - of course with the expectation that the theater scholars who are prevented from doing so will then happily become information electronics technicians, pharmacists and plant mechanics.

But wanting to fill the training gap in general and the craftsman gap in particular from above, with high school graduates, is just that: more convenient.

That doesn't help anyone. Not those affected anyway - according to the Institute for Labor Market and Occupational Research, college and university graduates earn an average of 860,000 euros more over the course of their working life than skilled workers with a professional qualification.

The damage done would also be great for society as a whole. After all, the salary level in an economy depends on the average productivity of its employees - and this depends significantly on the level of education of the employed. Permitting downgrading here, or even wanting to force it, would in perspective and taken by itself also depress salaries in the upper spheres of the income scale.

In the end, everyone loses, except for arrogance.

1 Electric bike instead of electric car: New two-wheeler... 2 Tips from a sex counselor: Female orgasm: Why the... 3 Instagram post: Verona Pooth with a blatant type change:... 4 Paleontology: Bone finds show a diverse diet of the... 5 Hamburg relies on the continuation of the 9-euro ticket 6 Things aren't going as smoothly as they used... 7 "Our borders end nowhere": Medvedev calls... 8 Engine gap closed: Red Bull snatches away Mercedes... 9 Bundesliga remains Avdijaj's dream: The desperate... 10 The next heat wave is rolling in: It's going... 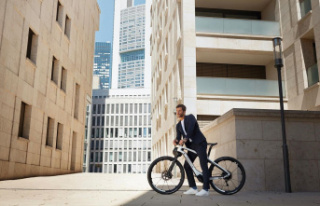