"The fire had spread at a rapid pace"

After difficult extinguishing work on the largest forest fire in North Rhine-Westphalia in recent days, the fire between Altena and Iserlohn in Sauerland is under control. 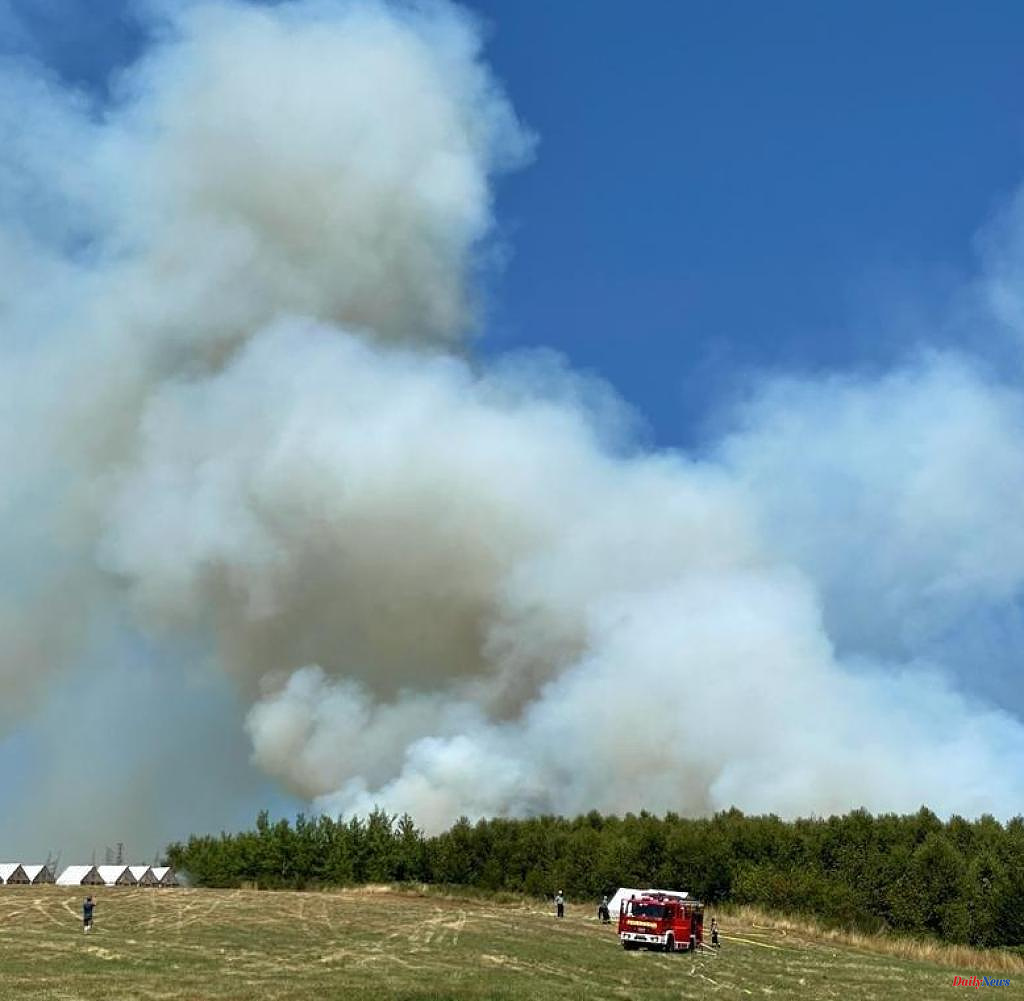 After difficult extinguishing work on the largest forest fire in North Rhine-Westphalia in recent days, the fire between Altena and Iserlohn in Sauerland is under control. On the night of Thursday, around 100 firefighters continued to work hard by hand on a steep slope that was difficult to access. The emergency services were still busy with the last embers in the morning. The police supported the fire brigade, among other things, with a helicopter. Also from the air was extinguished.

"The fire had spread immensely and at a rapid pace," said district fire chief Michael Kling. However, the wind still caused problems for the emergency services in the morning because it kept igniting smaller fires. Other fire brigades from the area came to support.

About ten hectares of land in difficult-to-access terrain are affected by the forest fire. According to the information, around 600 firefighters and rescue workers have been deployed since the fire broke out on Wednesday afternoon. 20 to 25 residents had left their homes as a precaution. An airfield and a riding stable were also affected. Most of the animals at a sanctuary were brought to safety by volunteers as a precaution. For the large-scale operation in the Märkisch district, the airspace and some roads had to be temporarily closed.

Rain that started in NRW on Wednesday evening helped extinguish numerous blazing fires. There were locally stronger thunderstorms with heavier rainfall. But these were not as severe as feared. On Thursday morning, the thunderstorms already moved to Lower Saxony.

According to the German Weather Service (DWD), during the day the low pressure area should slowly move over Schleswig-Holstein and Denmark until the evening. After three hot days with peak temperatures close to 40 degrees Celsius in North Rhine-Westphalia, it was comparatively pleasantly cool after the rain fronts had passed on Thursday. High temperatures of between 23 and 26 degrees were expected for the day. It should be cloudy for the most part. Individual showers and thunderstorms, some with heavy rain, are still possible, according to the DWD. On Friday night it will be partly cloudy, partly clear. Fog can form locally. However, it remains mostly free of precipitation.

1 Pandemic: WHO Europe fears difficult Corona autumn... 2 The seven families of champagne (7/7): fans of plots 3 Heat deaths show the coldness of a society 4 VIDEO. Parisians play "Questions for a Balcony"... 5 Coronavirus: Ricard donates 70,000 liters of alcohol... 6 Make a statement and watch “Taxi Tehran”! 7 The Express audio offered: the compressed sound breaks... 8 Bus and train: "Definitely too much" or... 9 L'Express audio offered: around the world in... 10 A site to denounce the malfunctions of mail, parcels... 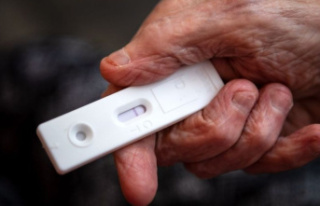