"The German port cities are alone with their decisions"

Hamburg's Mayor Peter Tschentscher has asked the federal government to do more for the German seaports. 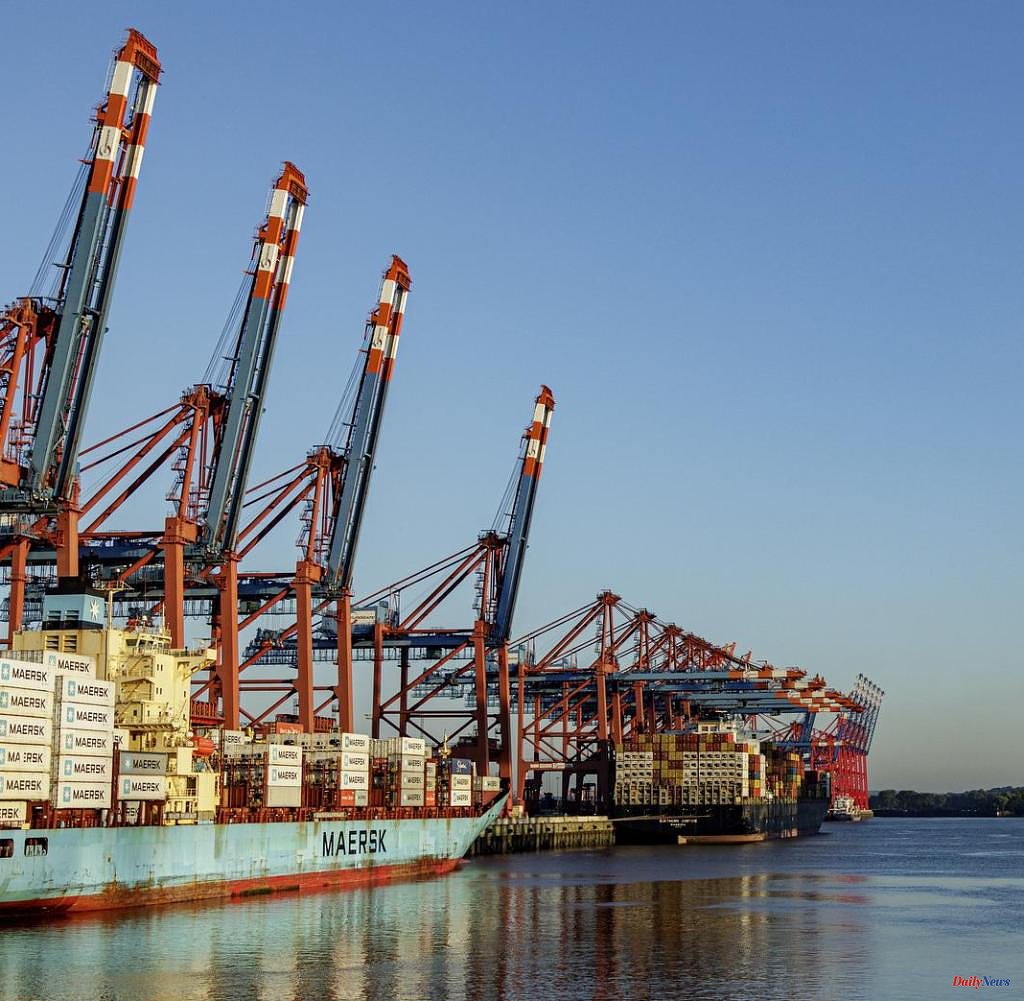 Hamburg's Mayor Peter Tschentscher has asked the federal government to do more for the German seaports. "Other countries like Belgium and the Netherlands have a national port strategy," said the SPD politician. They took a targeted approach and supported their main ports of Rotterdam and Antwerp, while also involving other port locations. "In Germany there is no active national policy on the part of the federal government to support the ports," he complained.

With the Greens politician Claudia Müller, who is based in the Federal Ministry of Economics by Robert Habeck (Greens), there is a maritime coordinator for the federal government, "but she works very much in the background," as Tschentscher said. "When it comes down to it, the port cities are on their own with their decisions."

The mayor demanded that the federal government should participate more in port investments, emphasizing: "The seaports are of the utmost importance for connecting the German economy to the international markets."

The crisis now shows in particular how important the ports are for the economy, supply chains and the supply of people. "It is important that the federal government and the European Commission take care of the maritime infrastructure and logistics in the same way as the Chinese government."

Tschentscher said that the federal government must also actively take care of the interests of the German ports beyond the quayside. "For example, by expanding the rail network in the vicinity of the ports and driving forward the digitization of the railways."

The competition between the ports in Bremen, Wilhelmshaven and Hamburg distracts from the fact that "the actual competition is in Rotterdam and Antwerp," he said, and again promoted cooperation. "The senates of Bremen and Hamburg support the idea of ​​a joint terminal company and a joint strategy for the three major north German seaports."

Despite the political support, Hamburg-based HHLA and Bremen-based Eurogate put their negotiations on a joint operation of the North German container terminals on hold a month ago, at least for the time being. The decision was taken to "postpone the talks until the framework conditions for a successful continuation are stable enough again," the companies said.

The listed HHLA, majority owned by the City of Hamburg, had been in talks with Eurogate since spring 2020 about bundling the eight container terminals of both companies in Hamburg, Bremerhaven and Wilhelmshaven in a joint venture.

"I still think the project makes sense," said Tschentscher. But the Port of Hamburg is also strong on its own. "We have advantages that no other port in Europe can offer, such as the very good hinterland connection by rail." In addition, there is a good network with inland shipping, strong regional industry and "good logistics overall".

In addition, the good connection of the German ports is also urgently required for environmental reasons. Overall, the rail infrastructure for container logistics in Germany must become more efficient in order to get the containers off the streets, said Tschentscher. "This is also urgently needed for the implementation of the climate protection goals."

Ten days ago, Hamburg's independent Economics Senator Michael Westhagemann spoke out in favor of resuming talks between HHLA and Eurogate. “We have to work together to develop the ports in the German Bight. We have huge challenges when it comes to investing in infrastructure, for example. Rotterdam and Antwerp are much more advanced than Hamburg when it comes to digitization and automation. Other ports such as Gdansk are also expanding their terminals. We have to correct this competitive disadvantage in the interests of Hamburg,” he said. 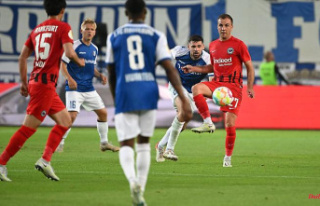