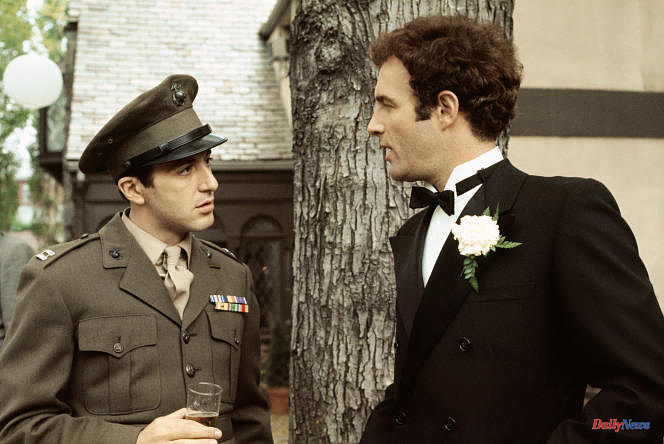 We saw it in The Godfather, by Francis Ford Coppola (1972) who revealed it, Rollerball, by Norman Jewison (1975), Elite Killer, by Sam Peckinpah (1975) or more recently in Blood Ties, by Guillaume Canet (2013). James Caan, one of the iconic faces of "New Hollywood" - the American film movement of the late 1960s to the beginning of the 1980s - died on Wednesday July 6, his family announced on his official Twitter account. He was 82 years old.

He was born on March 26, 1940, in the Bronx, and grew up in Queens, New York, in a Jewish family of German origin. His first physical education was transporting beef carcasses at 5 a.m. for his father, who worked in the wholesale meat market. The young James Caan then spends a large part of his time on the street, even playing gang leaders for a time. Sport allows him not to become a professional thug. "I became an actor after trying everything else, basketball, football, street brawling, lifeguarding on beaches, sports director at a summer camp... That's when I discovered the perverse pleasures of comedy,” he told Le Monde in 1988.

Married with one child, he escaped the Vietnam War. His first major role was in Walter Grauman's A Woman in a Cage (1965) in which he and his gang torment an invalid Olivia de Havilland trapped in an elevator.

But it is above all Francis Ford Coppola who reveals it to the general public. In 1968, they met on the set of People of the Rain. A few years later, when Coppola was filming Secret Conversation (with Gene Hackman and Robert Duvall), James Caan sneaked onto the set, put on a mustache and slipped in among the extras. For Coppola, he will be Sonny Corleone in The Godfather (1972), for which he was nominated for the Oscar for Best Supporting Actor and for the Golden Globe for Best Supporting Actor. He reprized the role in The Godfather, Part 2 (1975).

He played in two films by Claude Lelouch: Another Man, Another Chance (1977) and The Ones and the Others (1981). For one of his other great roles, in Rob Reiner's Misery (1991), adapted from Stephen King's novel, he played a writer kidnapped by an evil woman played by Kathy Bates. 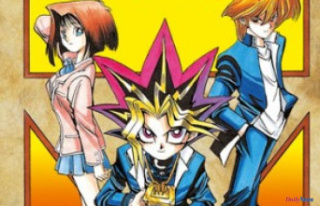