The Kosovo crisis plunges Europe into a dilemma

In the shadow of the Ukraine war, a conflict in Europe that has been smoldering for years is boiling up again. 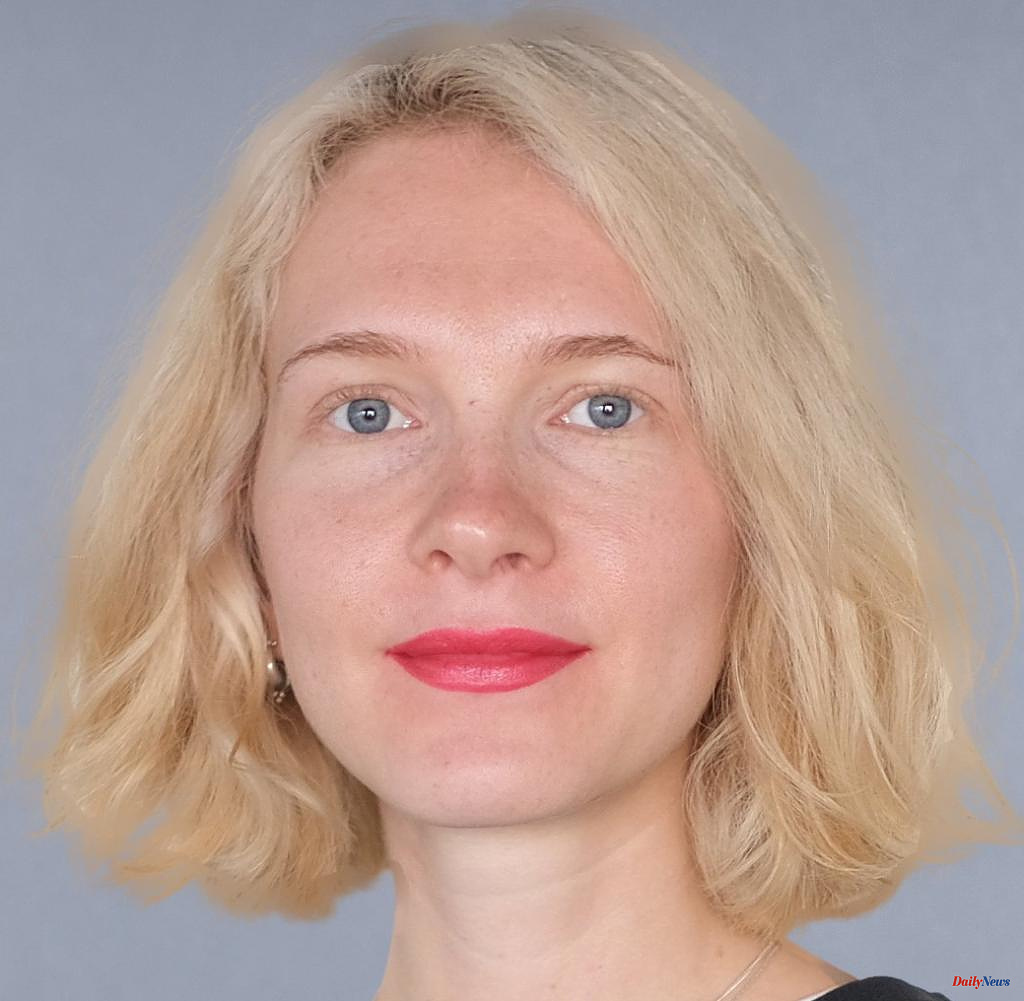 In the shadow of the Ukraine war, a conflict in Europe that has been smoldering for years is boiling up again. A week ago there were protests and road blockades by militant Serbs in northern Kosovo, and the police in Pristina reported shots. The reason for the escalation in the region, which is predominantly inhabited by Serbs, are new entry regulations. And the EU, experts fear, is largely unable to act.

From August 1st, entry from Serbia should only be possible with provisional ID documents issued by the Kosovar authorities and provisional Kosovar car license plates. Prime Minister Albin Kurti sold the regulation as a countermeasure, since Serbia has not recognized Kosovan documents for years. Under pressure from Western diplomats, he postponed implementation until September 1, but the mood remained tense.

Serbia does not recognize the independence of Kosovo, which declared independence in 2008. In a TV speech, President Aleksandar Vucic called for restraint, but reiterated: "If they don't want to keep the peace, Serbia will win." Serbian Foreign Secretary Nemanja Starovic this week called Kosovo's Prime Minister Kurti a "geopolitical vulture" of Ukraine war speculating on support from the USA and NATO.

Vucic presents himself as a "defender of Serbian interests," says Thomas Brey, who knows the West Balkans and was the former head of the dpa office in Belgrade. "That goes down well with the voters." And the EU is letting him go, "because he is their only hope of making a compromise on the Kosovo question palatable to the Serbian population."

At the same time, Vucic is daring to walk a geostrategic tightrope. Although his country has close economic ties with the EU, the accession candidate does around two-thirds of its trade with the alliance. Ideologically, however, the President is oriented towards the East. Serbia has condemned the Russian war of aggression in the UN General Assembly, but has not joined the western sanctions. The country purchases Russian gas, on which it is heavily dependent, at a bargain price.

Moscow, which does not recognize Kosovo's independence, willingly backs its devoted partner in the crisis. "We absolutely support Serbia," said Kremlin spokesman Dmitry Peskov. The conflict plays into Vladimir Putin's hands, providing a through ball for legitimizing one's own colonialist efforts and declaring the West's peace efforts to have failed.

In fact, the EU is partly to blame for the escalation, says Balkan expert Bodo Weber from the Democratization Policy Council think tank in Berlin. "The Kosovo-Serbia dialogue, which the EU initiated with the April 2013 agreement and which was supposed to lead to a solution to the conflict and formal recognition of Kosovo by Serbia, has been in crisis for around six years."

Other conflicts were prioritized, such as the refugee movements in 2015, the Crimean crisis and the current Ukraine war. "Non-transparent attempts" by former EU foreign policy chief Federica Mogherini to persuade the two countries to agree on a territory swap in 2017 would have served nationalist interests and shaken confidence in the EU's leadership role.

This is also due to the fact that Brussels cannot agree on a clear position. "The alliance does not act as a single entity because the interests of the EU states diverge too far," says Western Balkans expert Brey. Greece, Cyprus, Slovakia, Romania and Spain do not recognize Kosovo, fearing to mobilize autonomy movements at home. 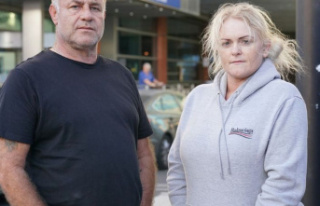 Justice: But to the hospice? - Archie's parents...