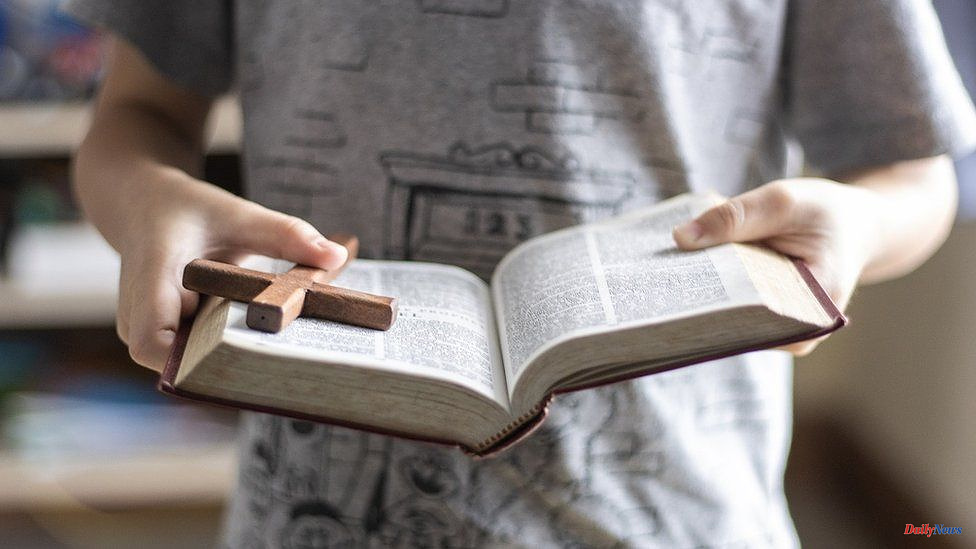 Judge ruled that the curriculum violates human rights because it doesn't approach religious education in an objective, critical, and pluralist way.

A father and his daughter challenged the curriculum in control primary schools.

The Department of Education was subject to proceedings.

This challenge was for a seven-year old girl from Belfast who goes to school.

Justice Colton stated that the "unlawfulness" identified necessitates a review of the core curriculum in terms of how it teaches religious education (RE), and provides collective worship.

The lawyers representing the child argued that the sole focus on Christianity in RE/collective worship to the exclusion all other faiths violates the European Convention on Human Rights.

The child's parents described her as a nonreligious family and expressed concern that she might adopt a particular worldview.

They objected to the main focus on Christianity but claimed that there is no alternative teaching in Northern Ireland's primary schools.

The Education and Libraries Order 1986 (NI) was challenged. It was argued that the current arrangements do not promote pluralism and encourage the Christian faith.

Counsel for the Department of Education maintained that the system was legal and flexible, with the potential to supplement the statutory syllabus.

Justice Colton stated, "It's not an answer that the core curriculum must be a minimum requirement, if it has a negative effect on providing religious education in an objective and critical manner.

He cited the statement by the department that it does not know if individual schools offer additional opportunities for students to learn about different religions.

The judge stated that this was a shocking admission, and emphasizes the need to reevaluate the core curriculum as it relates RE and the provision of schools of CW (collective prayer).

The father of the girl expressed fears that the daughter could be bullied or isolated if they took the step to exclude her from religious education and collective worship activities. Mr Justice Colton agreed that these concerns were valid.

He stated that while an unfettered right of exclusion is possible, it does not provide a sufficient solution to the court's lack of pluralism.

Parents may be discouraged from seeking exclusion for their child. It also risks stigmatizing their children.

The family's solicitor predicted that the ruling would have greater significance for religious education in Northern Ireland's schools.

Darragh Mackin of Phoenix Law stated: "The court has ruled the core curriculum must be changed so that it teaches children about Christianity as opposed to being Christians. That is not the job for a school."

The ruling was described by the Transferor Representatives Council (TRC), which is the body that represents the main Protestant churches in schools, namely Presbyterian, Church of Ireland, and Methodist.

A spokesperson said that the teaching of collective worship and RE in primary schools controlled is important.

"We will be reflecting upon today's decision in the coming weeks and any future final orders that Mr Justice Colton might make.

"We will also need the time to discuss this matter together as churches." 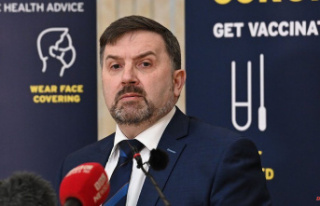