The Morning. LREM and the Left side-by-side in the first round legislative elections. Cedric Jubillar will remain in prison. ... The majority of the information for Monday is here

This Monday will see if the painter-plasterer suspect in the murder of Delphine Jubillar is still in prison or released. 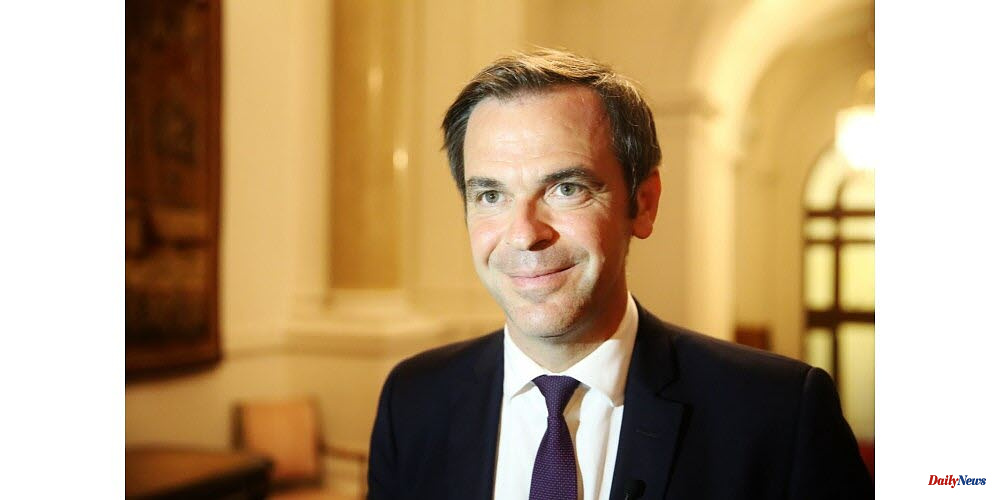 This Monday will see if the painter-plasterer suspect in the murder of Delphine Jubillar is still in prison or released.

A new sign of global heating is a heat wave that will begin Wednesday in France. It will be particularly hot with temperatures of 35 to 38 degrees Celsius in the south, and in a context where there are already concerns about crop failures.

The hiker, aged 68, had been missing since Saturday, June 11, in La Giettaz. He was discovered dead at the Dard waterfall on Sunday, just across the border from Flumet and La Giettaz on the territory this second municipality.

In a video message, Volodymyr Zelensky, the Ukrainian President, described the fighting in Severodonetsk as "very violent" Sunday night. He said that Moscow was sending insufficiently-trained troops and using them to "cannon fodder".

Follow our live coverage of the conflict in Ukraine.

Primoz Roglic won this Sunday's 74th Criterium du Dauphine. The 32-year-old Slovenian, three months after Paris–Nice, adds another prestigious line to their list. He is also positioned as a main opponent of Tadej Paogacar, absent this week for the next Tour de France, just like Jonas Vingegaard who won the Plateau de Solaison.

Here are the top sports news from our departments. 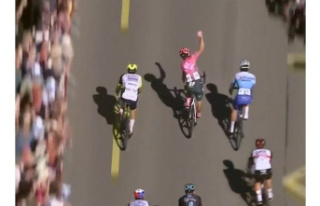