The only correct message to China - and to every authoritarian state

"In a world where you can be anything, be yourself," Einstein is said to have said, but it's not always the best maxim. 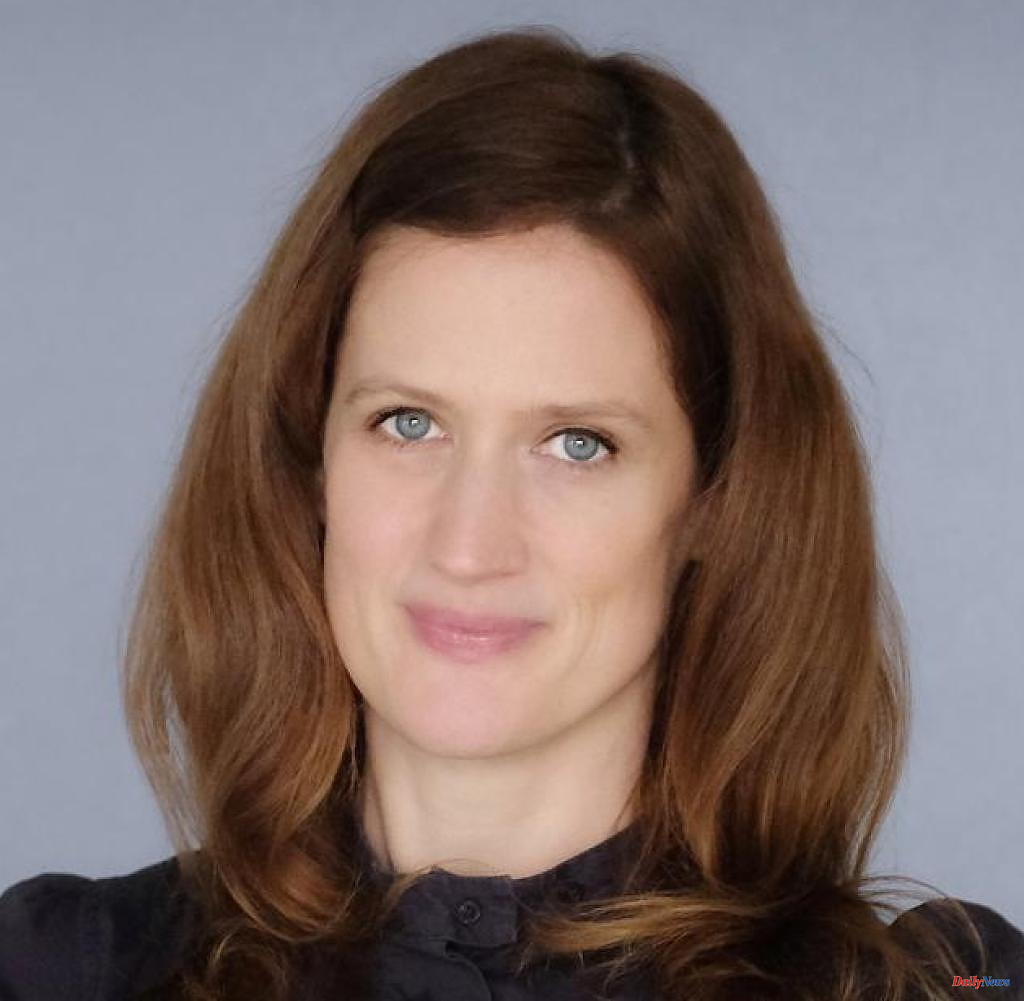 "In a world where you can be anything, be yourself," Einstein is said to have said, but it's not always the best maxim. A former chancellor, however, seems determined to remain loyal to her, come what may.

Gerhard Schröder gave an interview in which he talked about himself, Russia and his friend Putin and said about everything the Kremlin could formulate for a gas lobbyist. Brief summary: He stands by his decisions. You can talk to Putin. If gas was scarce, why not Nord Stream 2?

The interview appeared mid-week. At the same time, the President of the US House of Representatives, Nancy Pelosi, was visiting Taiwan, much to China's annoyance. The visit was not generally welcomed in Germany, but was sometimes criticized as an unnecessary provocation. That, in turn, is an assessment shared by Russia, whose sympathies are well known to be with China.

Perhaps it wouldn't matter what Gerhard Schröder has to say if he weren't the tip of an iceberg of Kremlin experts with a solid footing in German politics. And if he didn't say things that were similarly phrased recently in open letters and that find more supporters the less gas flows. For example, trying to talk to Putin.

An autocrat who turns threats into actions and initiates a war of aggression has no interest in diplomacy, insulting as that must be to anyone who believes in enlightenment. And threatening gestures also come from China when it comes to Taiwan's independence. She was playing with fire, Pelosi was told before her trip, after which a military maneuver was staged.

The only correct answer is that she drove anyway. As a gesture to China and to every authoritarian state. Freedom is non-negotiable. And clear answers are needed, too, because these states are frighteningly successful at spreading the narratives of their propaganda. Not just about former German chancellors.

1 China stops cooperation with the US in important areas... 2 Jürgen Klopp's angry speech shortly before the... 3 More drinking water, dry crops: the government faced... 4 Ligue 1: time for the big start for the new PSG, Mbappé... 5 Broadcasting: Unexplained allegations: RBB director... 6 England: But to the hospice? Archie's parents... 7 Britt Hagedorn and Co.: What the talk show legends... 8 Festival: The return of heavy metal is celebrated... 9 Stock exchange in Frankfurt: Dax closes in the red... 10 Transport: Rail punctuality in long-distance transport... 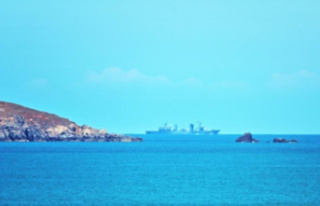 China stops cooperation with the US in important areas...