The person concerned demands 800,000 euros in damages from the Archdiocese of Cologne

According to research by WDR, a person affected by sexualized violence is demanding 800,000 euros in compensation from the Archdiocese of Cologne. 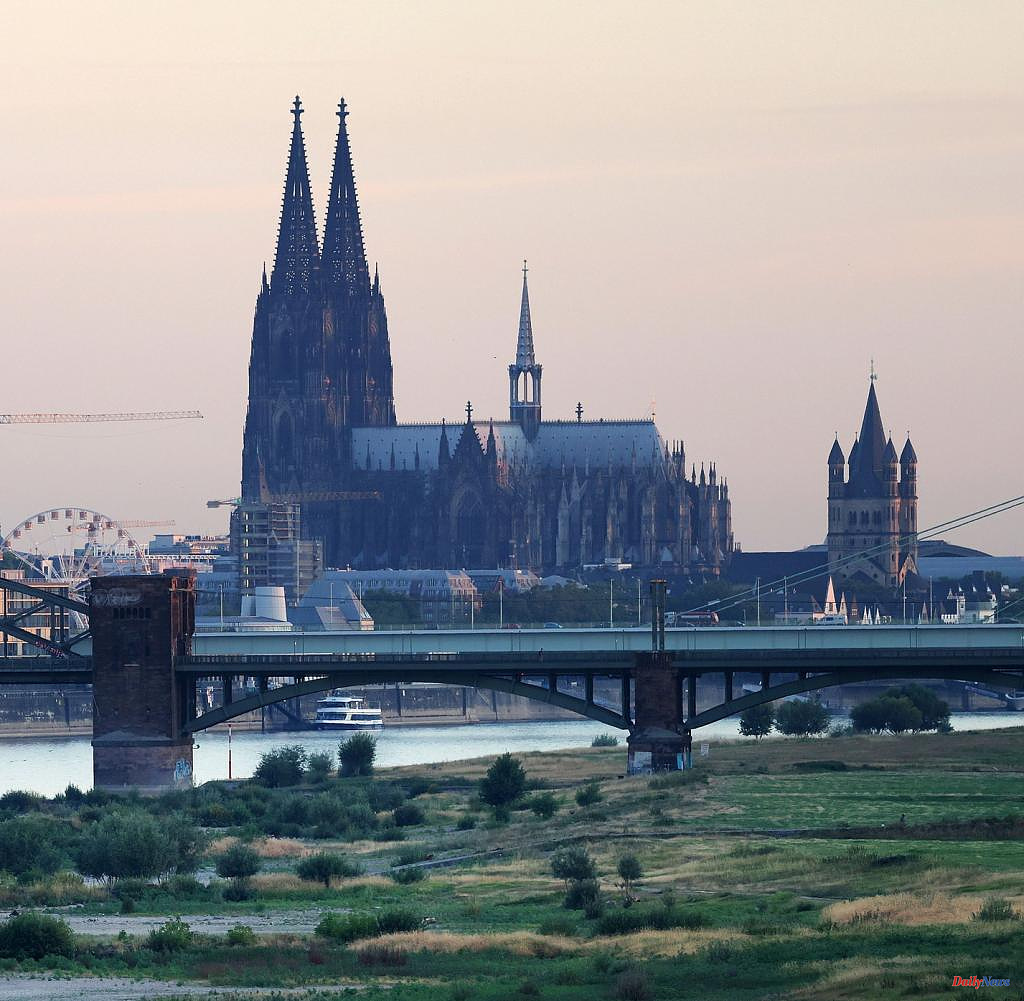 According to research by WDR, a person affected by sexualized violence is demanding 800,000 euros in compensation from the Archdiocese of Cologne. As the broadcaster reported on Friday, August 5, this is the first such lawsuit against the church as an institution in Germany. According to the plaintiff, the evidence is clear. The priest admitted the crimes before his death: serious abuse in at least 320 cases.

The lawyer for the plaintiff, who was abused for ten years as a child, justifies the fact that a lawsuit is possible even though the perpetrator died and the actions are actually statute-barred, with the so-called official liability of the church as an institution under public law. This is also the case in the complaint, which is available to WDR.

According to the report, the lawsuit is to be filed with the Cologne Regional Court on Friday. When asked by WDR, the archdiocese pointed out that the perpetrator had been punished 40 years after the crime and that in 2021 they had called for other victims.

1 Sochi Summit: Drones for Moscow, Green Light in Syria?... 2 Bavaria: Several injured in the fire caused by an... 3 Ukraine: The Zaporizhia nuclear power plant is the... 4 "The parties are more interested in their power... 5 Don't feel like small talk?: Deepening friendship:... 6 Saxony: Dresden volleyball talent Linke receives a... 7 In the west of France, the recycling of old ships... 8 Winsen: 82-year-old woman dies after a bicycle crash 9 Covid: Austria shocked by the suicide of a doctor... 10 Mecklenburg-West Pomerania: Schwesig: Working together... 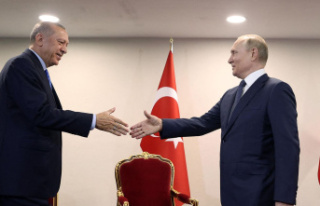