The price of paper goes up for notebooks, toilet paper and cardboard.

The price of paper has risen significantly since the year 2022. 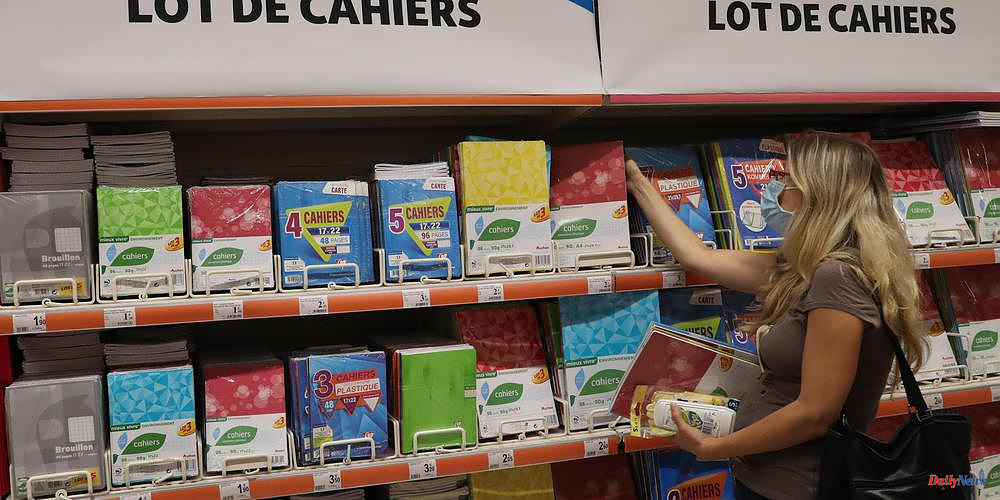 The price of paper has risen significantly since the year 2022. According to INSEE, April saw paper pulp, which is the raw material used in paper and cardboard, go up more than 40% than it did in the same time period in 2019. The demand for paper increased suddenly after the lockdowns ended, which caused problems in transportation and raw materials supply.

Thibault Laumonier CEO of the French subsidiary to British paper and packaging company DS Smith Packaging, stated that wood has also become scarce. A delay in commissioning new machines has been caused by a shortage of semiconductors. The rise in electricity and gas prices since the outbreak of war in Ukraine has had a major impact on an industry that uses a lot of energy to dry the pulp and form the sheets. Prices for corrugated paper that is used to make boxes are rising due to the increasing demand for boxes for ecommerce and the food industry which is trying to eliminate single-use plastic.

All user sectors are affected by this inflation, i.e. This inflation affects a large portion of the economy, including the press, hygiene papers, and all types of food packaging. Paul-Antoine Lacour is concerned about the rise in prices and fears "a drop of consumption" if France's purchasing power drops too much.

The notebook manufacturers are not exempt. This sector has a unique characteristic: it negotiates its selling price with mass distribution in fall for the following schoolyear. The prices for the next schoolyear were thus set at a moment when paper was still expensive, but not as high as current records. Paul-Antoine Lacour reports that distributors have promised to increase the purchase price for paper school supplies by 12 to 15% for September 2022. This could lead to an increase in the cost of the products on the shelves.

Michel-Edouard Leclerc was chairman of the E. Leclerc strategic committee. He warned that toilet paper prices would rise significantly in April. Toilet paper production is now about 20% more costly than it was before the pandemic.

Paul-Antoine Lacour stated that the price rises will likely be less in practice. Toilet paper can be sold directly to distributors and the end customer, unlike cardboard or newspaper. He explains that this makes it more difficult to increase the price. It is a fundamental necessity. It is possible that negotiations on price could become tense.

1 Hospital: Emmanuel Macron sets out an express mission... 2 K-Pop stars in the White House: BTS take a stand against... 3 Two percent target is achievable: Study: Germany has... 4 Always the trouble with the departures: The fatal... 5 USA: A 9-year-old girl is saved by a mountain lion... 6 Tomorrow is the future. To promote long-term rentals 7 Mexico: E-cigarettes Now Banned Nationwide 8 Parcoursup: High school students will get their first... 9 Hesse: Partly sun, partly rain and thunderstorms in... 10 Compiegne: The Mayor of Compiegne, LR Philippe Marini... 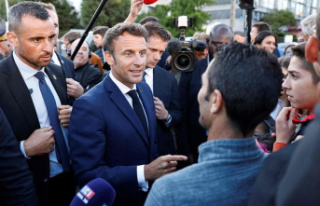