The prince is touched: Albert is "really proud" of Charlène

For almost two years, people have been worried about Monaco's Princess Charlene. 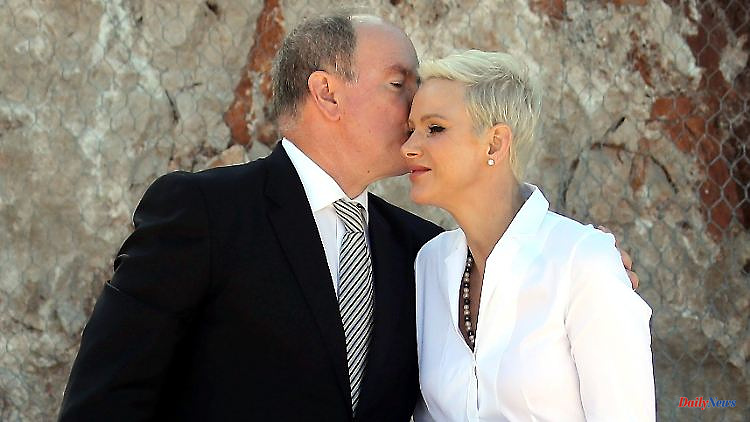 For almost two years, people have been worried about Monaco's Princess Charlene. After all, she seems to be struggling with persistent health issues. But now she is on the mend, as her husband, Prince Albert, proudly announces.

Prince Albert II of Monaco spoke up shortly before Christmas with positive news about his wife, Princess Charlène. The head of the Grimaldi family told People magazine that he was "really proud" of the 44-year-old, who had had a "difficult year".

Charlène is doing "really well" now, she is active and would "participate in countless different events," said the 64-year-old.

"As you know, the last year was a very difficult one for her - and the beginning of this year. And she really turned the corner in an incredible way," said Prince Albert emotionally. The whole family is "truly excited" about the new, improved state of affairs. The year ended in a "very, very positive way" for the Grimaldis.

The prince went on to say that his wife really enjoyed doing things together and spending time with their two children. Charlène would also oversee any renovation work that had become necessary in the palace - in addition to attending social events and doing her charity work.

Princess Charlène traveled to South Africa in early 2021 and did not return to Monaco for many months. The official reason for this was complications after an ear, nose and throat disease, which are said to have made it impossible for her to board a plane. Rumors that there might be a marital crisis between her and Prince Albert persisted at the time.

When Charlène finally returned to Monaco, she left again a short time later. She spent several months in a Swiss clinic to fully recover. She was chronically exhausted, it was said to justify.

For some time now, the Princess has been taking appointments in public again. For example, she recently took part in the traditional Christmas tree ceremony in front of the palace. She herself spoke to the magazine "Monaco Matin" about her health and said she is "doing so much better today than in previous years". 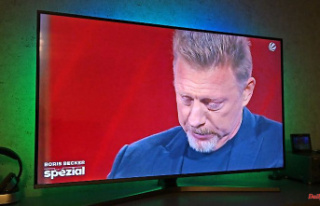